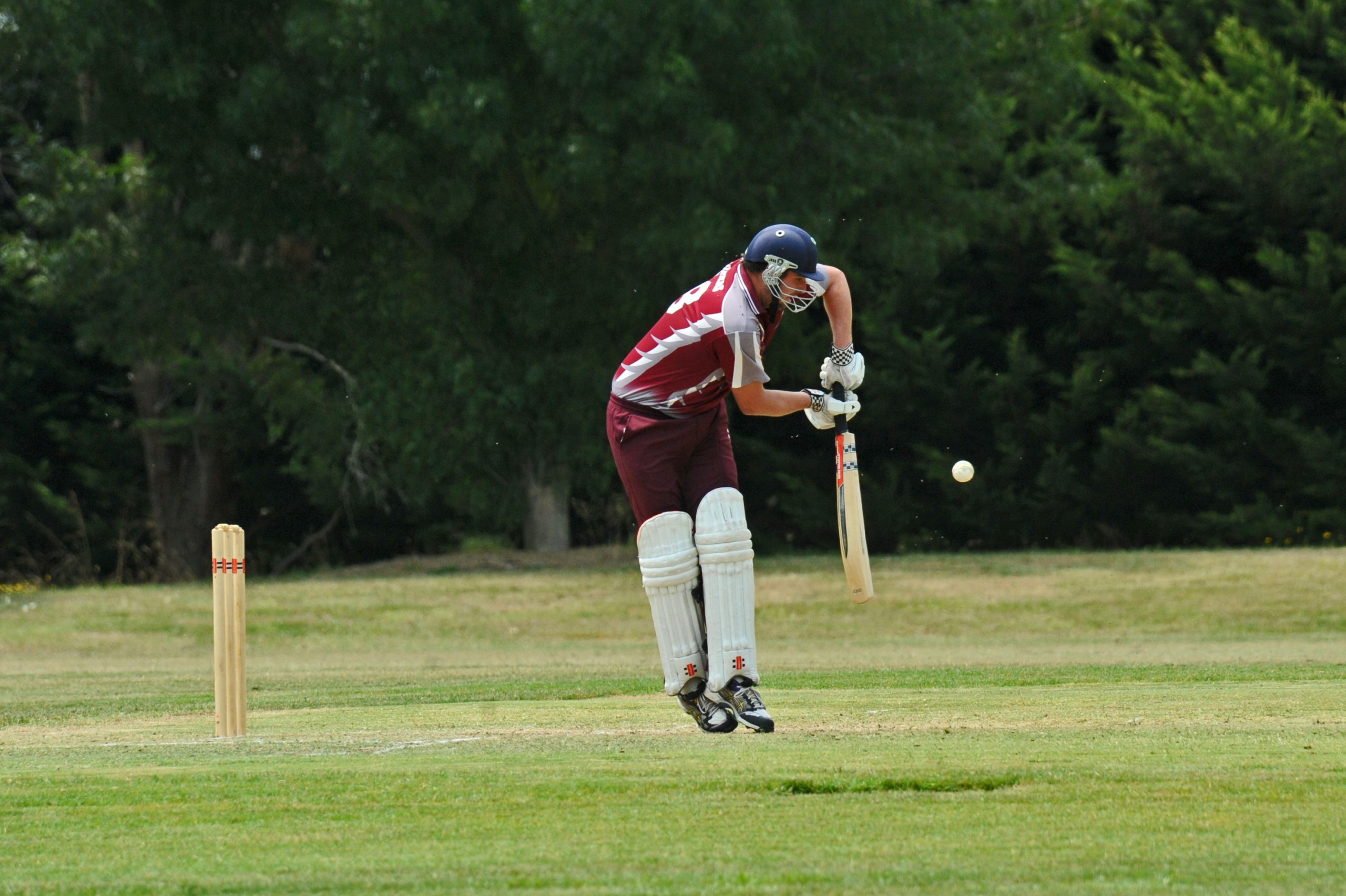 The countdown is on as the Traralgon and District Cricket Association heads into the final three matches of the season.

The ladder has tightened up with five sides fighting for positioning and finals action.

No one can afford to drop any games, but realistically this will happen as many clashes over the next six weeks involve teams in the top five facing off.

Third-placed Churchill takes on ladder leaders Gormandale in a must-win clash for the home team.

The Cobras will be buoyed by the great form of Ben Kearns and John Keighran, who both sit first and fifth on the league batting with 608 runs and 341 respectively.

Bowling-wise Churchill has Ryan Ayers as their main wicket taker with 18 wickets.

Gormandale’s bowling has been superb with Stuart Anderson leading the competition with 29 wickets at 6.9, Shaun Barbour in third with 23 and Adam Brady fifth with 22.

On those statistics this clash will be the Tiger’s bowling depth versus the Cobras two batting stars.

Fourth-placed Glengarry dropped a crucial clash last week against Toongabbie and now finds itself in a must-win situation.

Raiders, which is sitting in fifth, has two winnable games to finish of the season so this clash is huge.

Stats-wise Raiders has Leigh Jensen and Brad Knowles with 22 and 20 wickets respectively.

Glengarry again has Steve Wright leading the way with 20 wickets, while Ben Julin has 17.

Batting is the issue for both teams – Brad Knowles leads Raiders with 272 runs, while next best is Mick Higgins on 195.

For Glengarry Ben Julin leads with 235 and Hayden Ross Schultz 195.

An even contest is assured, but at home Glengarry should just win.

Centrals need everything to go its way for a surprise finals appearance, but a bye in the last round will be its downfall.

Imperials, with Alex Butler in sensational touch, could shock Centrals.

Corey Pollard is playing good cricket and Centrals will look to him for an inspired performance.

Tough one to pick, but Imperials at home should just win.

The interest in this clash is CATS captain Barney Webber playing against his former side for the first time since he led them to the premiership last season with a man of the match performance.

The Sharks are in ominous form and Lee Stockdale, who is fresh from knocking two centuries last weekend, will be in no mood for sentiment as the Sharks consolidate second spot on the ladder.

Toongabbie, after its big win last week, has not given up hope of a finals appearance, but the draw does not sit in the Rams’ favour.

Rovers came within an inch of beating Centrals last round and would be confident going into this clash.

In an even game Rovers to surprise and win at home.