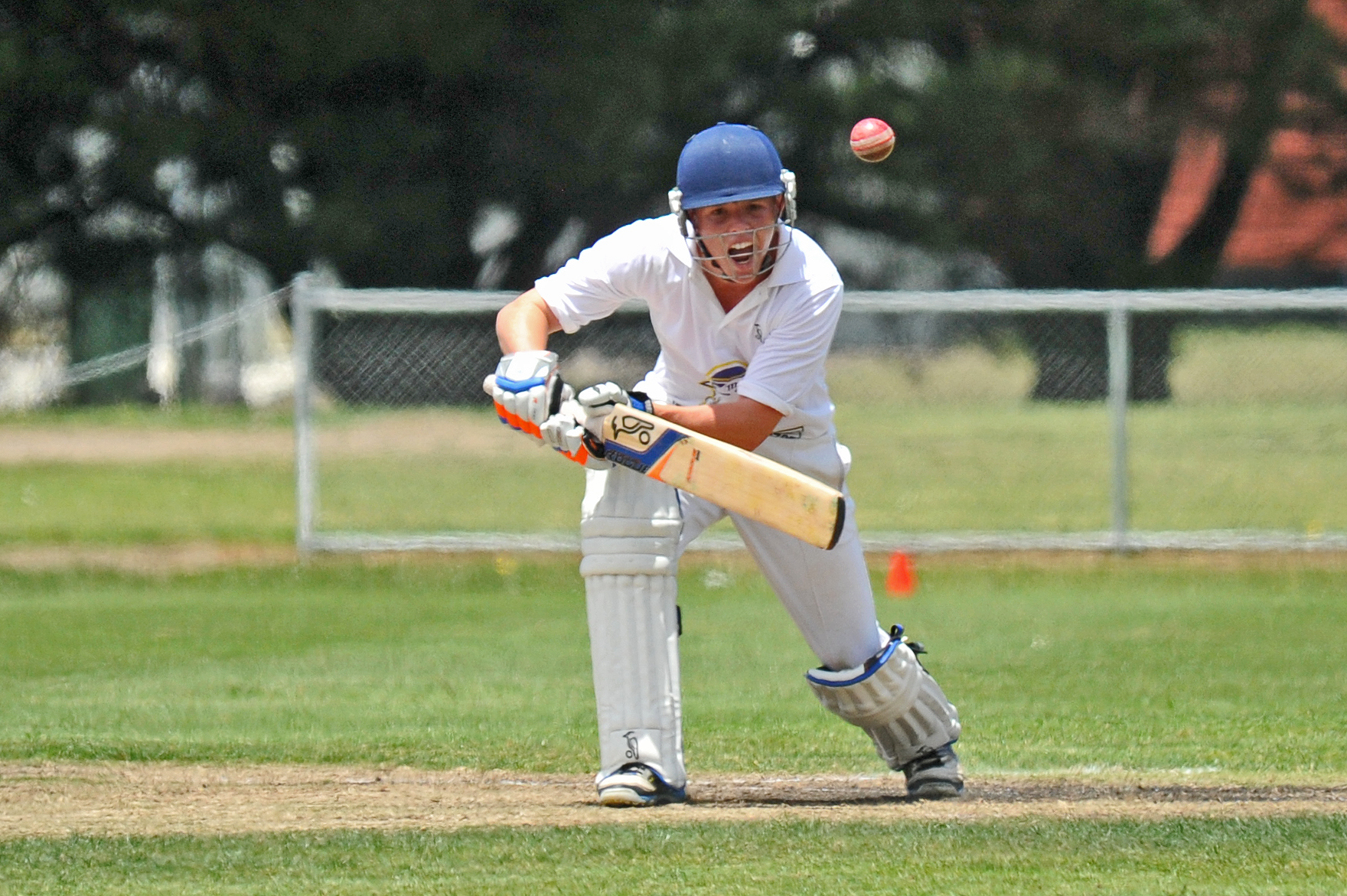 EX Students youngster Jackson McMahon notched a pair of half centuries in four matches to lead the batting for Gippsland Pride this month at the Victorian Bushrangers under 16 Dowling Shield.

Knocks of 72 against Southern Pioneers and an even 50 in a win over Inner East Emus established Jackson as Gippsland’s premier batsmen throughout the tournament.

The Pride registered two wins and two losses before their semi-final fixture was washed out.

Thorpdale bowler Travis Pickering also made an impact, picking up 2/25 in the opener against South East Bayside Breakers to go with regular scalps over the week.

Under 14 captain Ben Perry top-scored in each of his side’s four matches at the corresponding state age championships, but his heroics failed to inspire a win for the Pride.

The state finals of both divisions will be played on Sunday.

The South East Bayside Breakers take on the North West Wizards for the Dowling Shield decider, and the Breakers will also feature against Inner South East Scorpions in the under 14 state final.