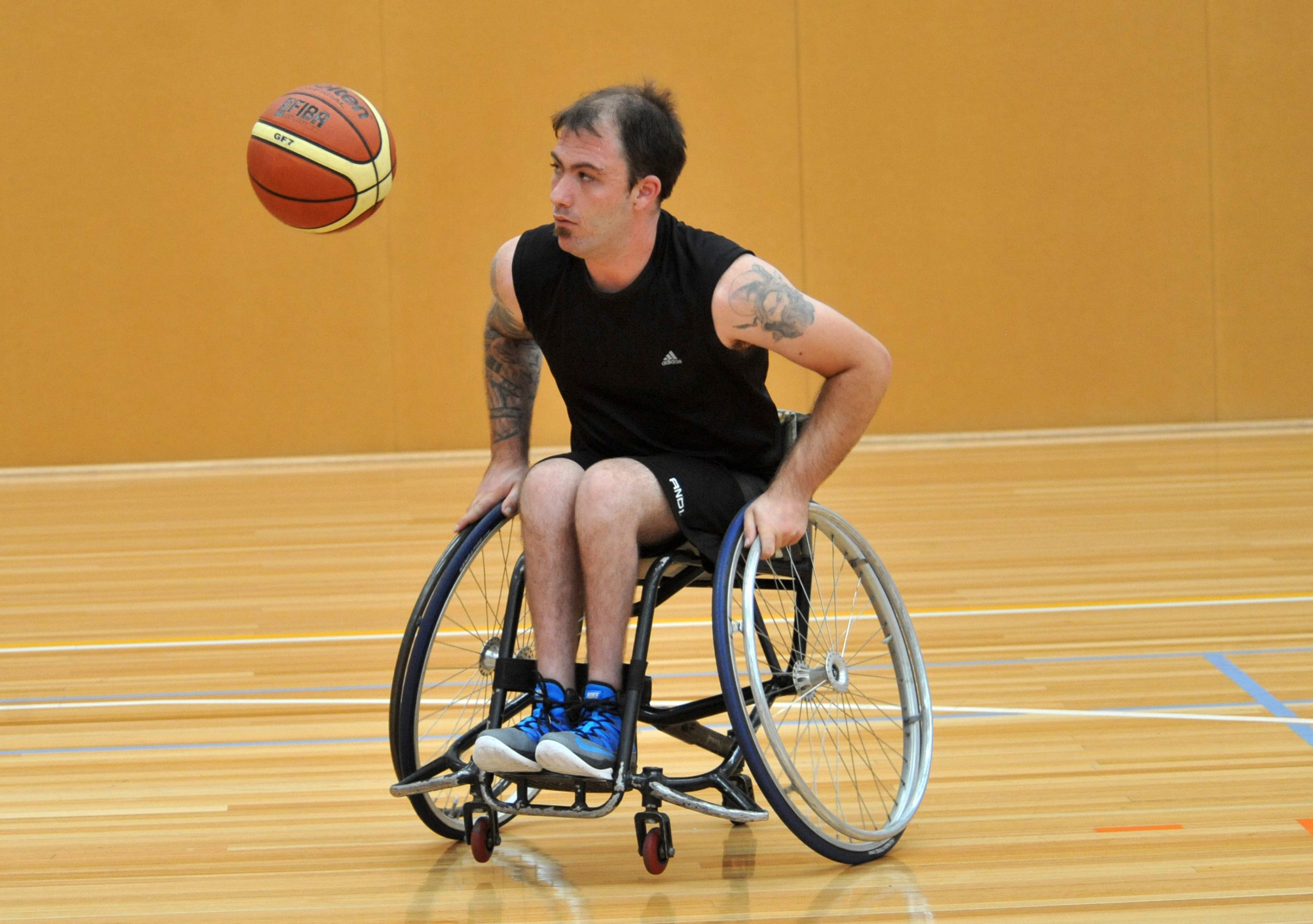 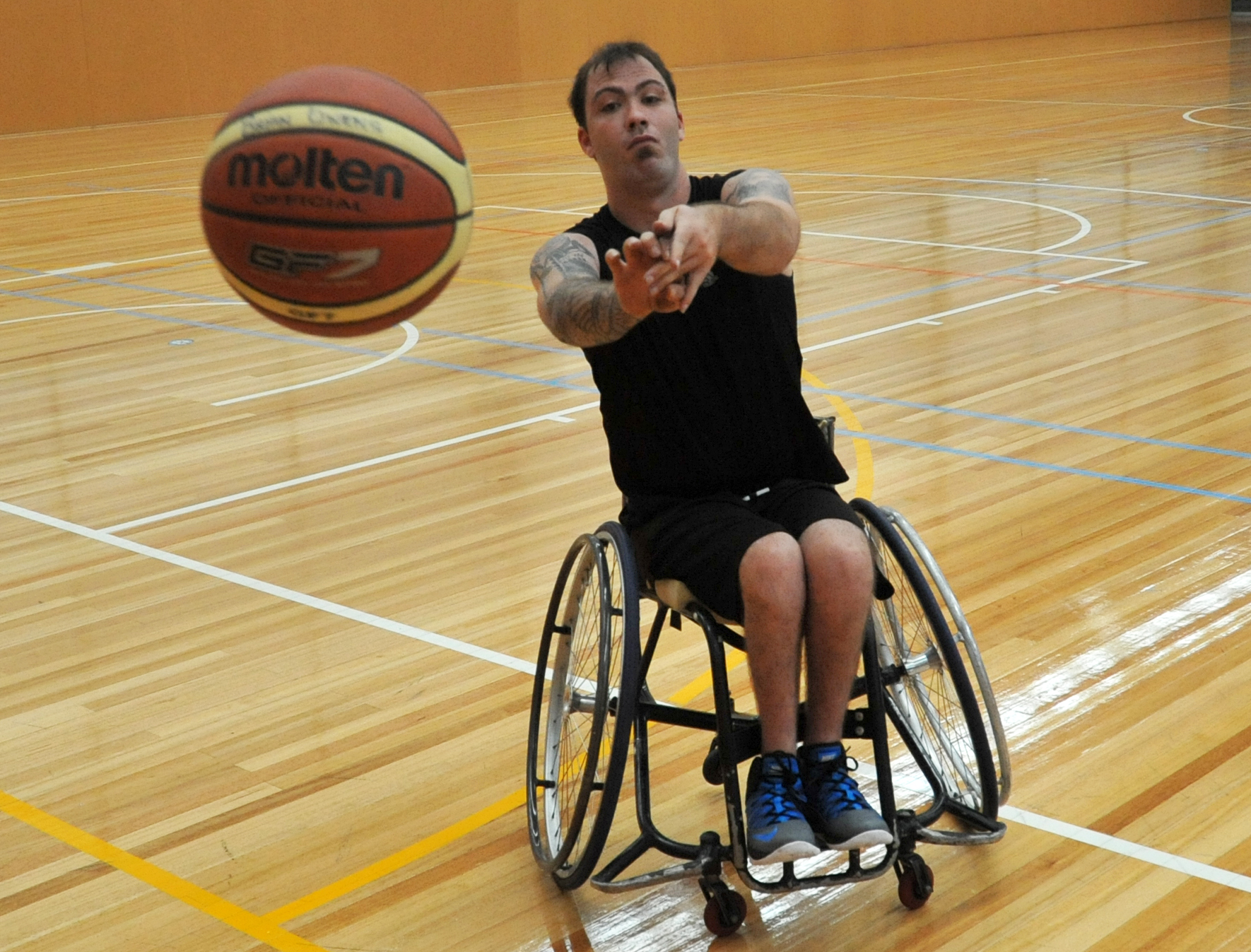 The 27 year-old was scouted during the recent Spinners wheelchair basketball tournament in Sippy Downs, Queensland, where he shone against Paralympic athletes, and now harbours a burning desire to reach that level himself.

Australian Gliders women’s wheelchair basketball coach Tom Kyle believes the 27 year-old Newborough basketballer is ready to trial for the open Victorian state team, but his 12 year-old chair is not.

While he trains as hard as anyone, six days a week for two hours at a time solo, his equipment is holding him back.

“I can’t really go hard because the bearings could come out… it’s all rusted, the paint’s coming off,” Owens said.

After 12 years in the Victorian under 20 side, and three in the national under 23 setup, Owens is ready for the next frontier, and is appealing for assistance to reach his dream.

“That’s my main focus at the moment… but it’s going to take a lot of help from the public,” he said.

Born with spina bifida, a birth defect characterised by incomplete formation of the spine and spinal cord, Owens can walk, but is only able to stand for half-an-hour at most.

He was first introduced to wheelchair basketball aged seven through the sport and recreation for disabled children program in Glen Waverley.

There he also took to track and field, and went on to break under 16 national records in javelin and discus, but basketball remained his passion.

Owens plans to join Victorian training prior to the trials to press his case for selection, in a bid to one day reach his ultimate goal – the green and gold.

“I’m not giving up basketball until I’m wearing an Australian jersey,” he said.

“I have to show them that I really want it; if you don’t show someone that you want something bad enough they’re not going to choose you because your heart’s not in it.

“I need to be in a team like Victoria where I’m training hard. You can’t really train hard by yourself because you’ve got no-one to push you, just yourself, and I do that every day but is it enough?”

Despite anecdotes from friends about the difficulty of the Victorian trials, Owens is bullish about his prospects.

“It doesn’t scare me, hard work has never scared me. If you want a goal enough you’ll strive until you get it,” he said.

Owens is appealing for sponsorship and donations to help fund a new chair, and can be contacted by phoning 0429 351 655 or email bjdaman5791@gmail.com