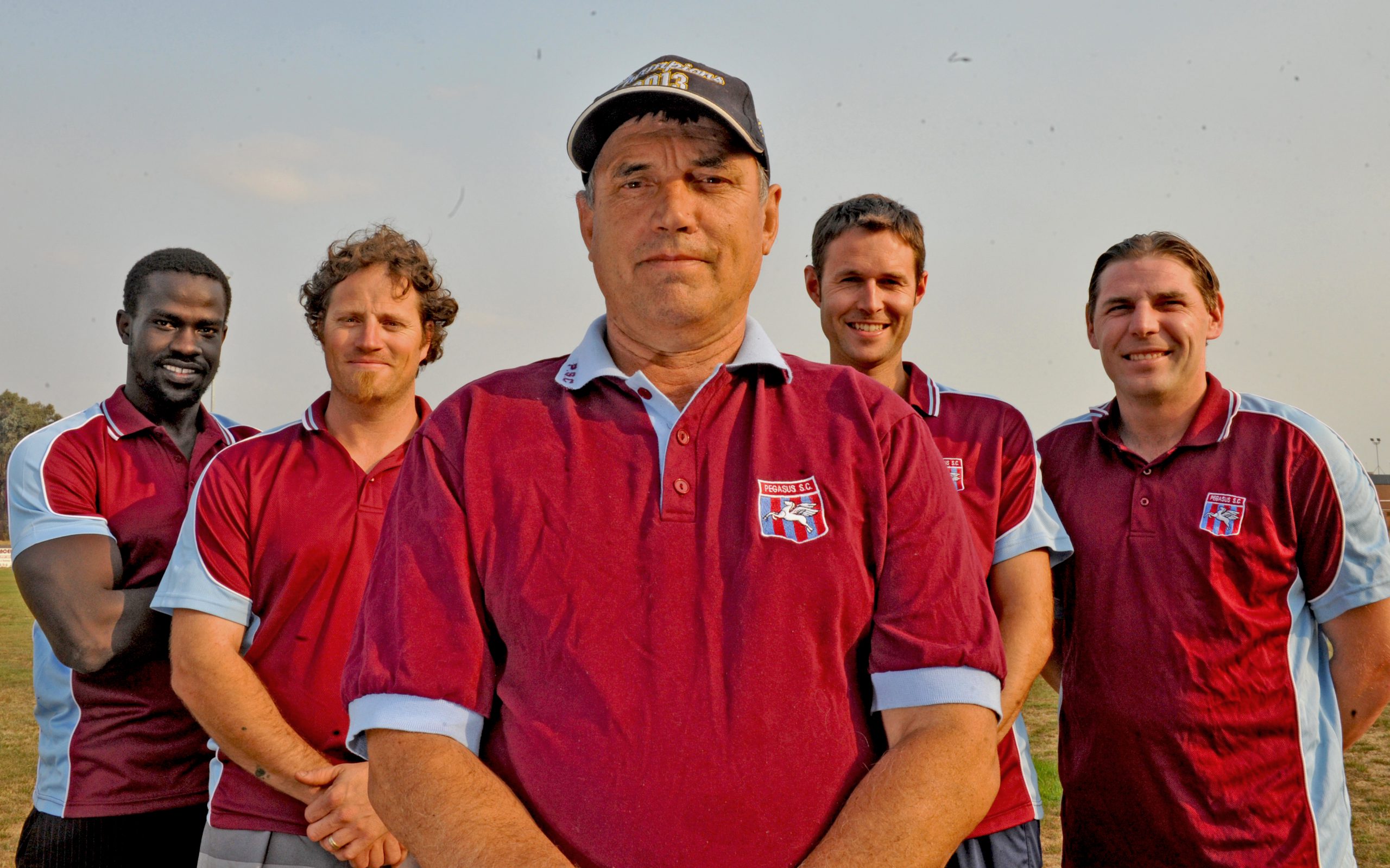 MORWELL Pegasus has pledged it will not be a pushover in the Gippsland Soccer League central division this year.

After a seventh place finish on the south division ladder last season, Pegasus director of coaching Paul Hutchinson believes mid table is a realistic result in the club’s return to the GSL’s marquee competition.

“The vision… is to not just come in and make numbers, we want to come here and make a difference to the league,” Hutchinson said.

“We feel as far as the league is concerned, a challenge from us is going to be good for the game.

“We see this as an opportunity for our players to play at a higher level in Gippsland.”

Pre-season training has regularly attracted 20 to 30 players across the grades, and Hutchinson is confident of healthy numbers for under 21s and seniors as former players flock back to the club with the promise of less travel.

While the Horsemen are still on the lookout for more players, the strain of fielding a full compliment of senior sides has an upshot, according to the head coach.

Hutchinson plans to streamline the club’s junior talent through reserve grade, both locally and at state league level.

He is hopeful of strengthening links to the Pegasus state league side, which has been elevated to division one south-east this year due to National Premier League’s franchise movements, to offer juniors a metropolitan pathway.

“Definitely we’ve (been interested) in linking the two together, we feel we are one club,” Hutchinson said.

“We can offer young ones an opportunity to be seen in Melbourne. We feel if we can give them that opportunity they’ve got a better chance of being seen than if they’re just staying in the Gippsland league.

“We want to train both squads together and give Gippsland people a chance at that higher level.”

Brett Matheson will return as the GSL side’s club captain with support from Jason Galea and Ben Cassar in the senior coaching group.

Long term senior player Salah Eliaser has been appointed to the under 21 helm, and becomes the first Sudanese man to occupy a coaching role at Pegasus.

Hutchinson is also keen to involve the seniors in junior development, with particular focus on the under 14 age group.

Offsider Cassar was enthusiastic about the talent at his disposal and said the youth focus was a positive step for the club.

“It’s just exciting seeing some new faces, a new team and a new brand of football, and creating a pathway for the Pegasus juniors,” he said.

THE Sudanese community has turned out in force at Morwell Pegasus since the appointment of one of their own as under 21 coach.

Salah Eliaser (pictured left) takes to the role after six years with the Horsemen and said it was an honour to lead the club’s up-and-coming talent as its first ever Sudanese coach.

“It’s big and special in the community because there’s a lot of Sudanese coming up from Melbourne to Gippsland and it will be good for them to have their own coach who can speak their language,” Eliaser said.

“I’ve been playing the game nearly 15 years and I’m very interested in bringing the culture into the club to see a different type of leadership.”

One of the fittest players going at Pegasus, if not the league, Eliaser leads by example on and off the pitch.

“He’s respected by the Sudanese community and the kids are coming here because of his influence as well. It’s our job that when these kids come here they have a good experience with Salah,” Hutchinson said.

Eliaser said he hoped to leverage his position to offer Sudanese youth a constructive activity in the Morwell area.

“We had a few issues in the community before… I would like if they could all come to the club and play the game instead of playing around in the street,” he said.

“I would like to encourage their parents to put their kids into clubs, and not just Pegasus, and that way they improve their understanding of life.”