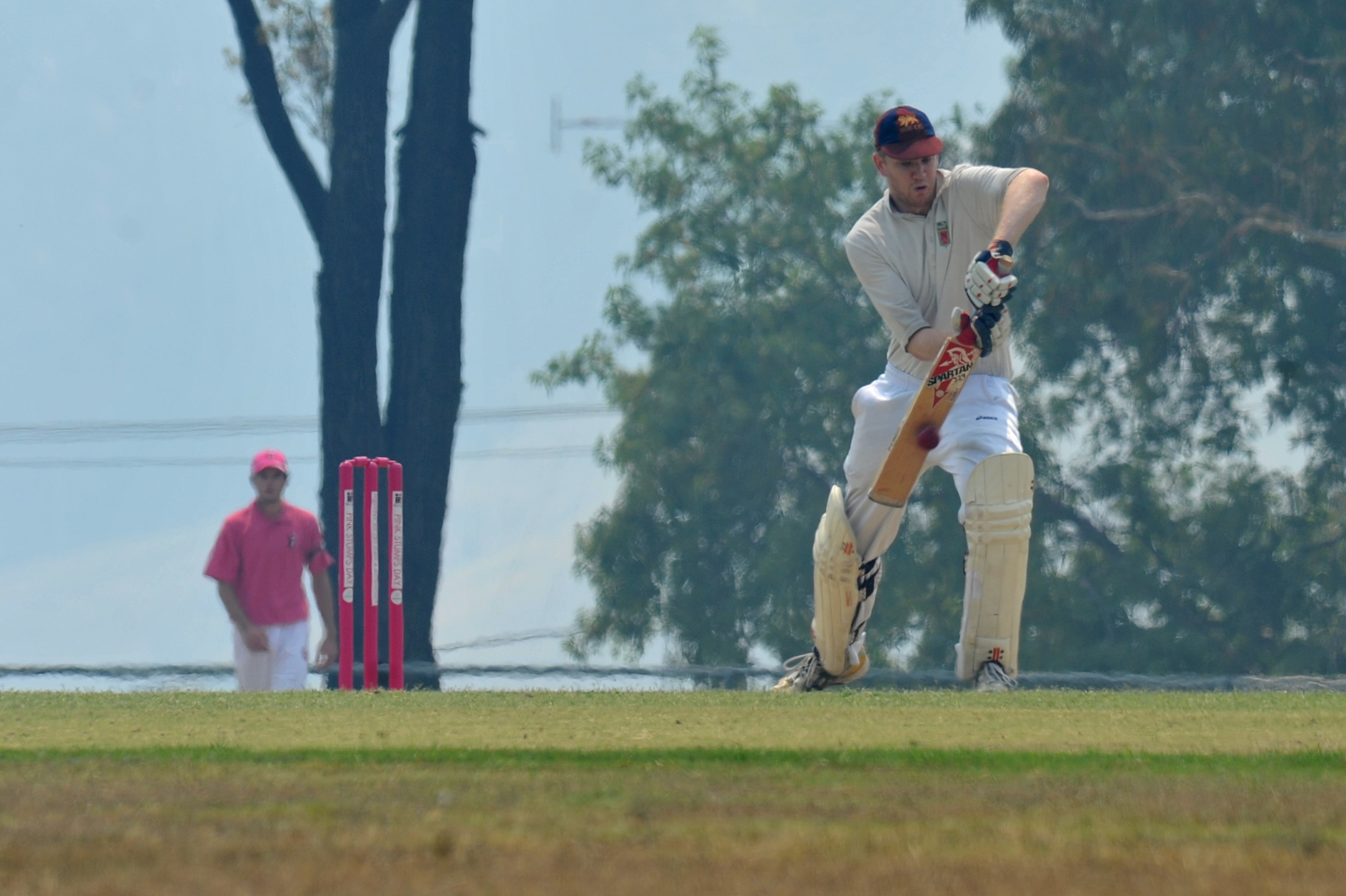 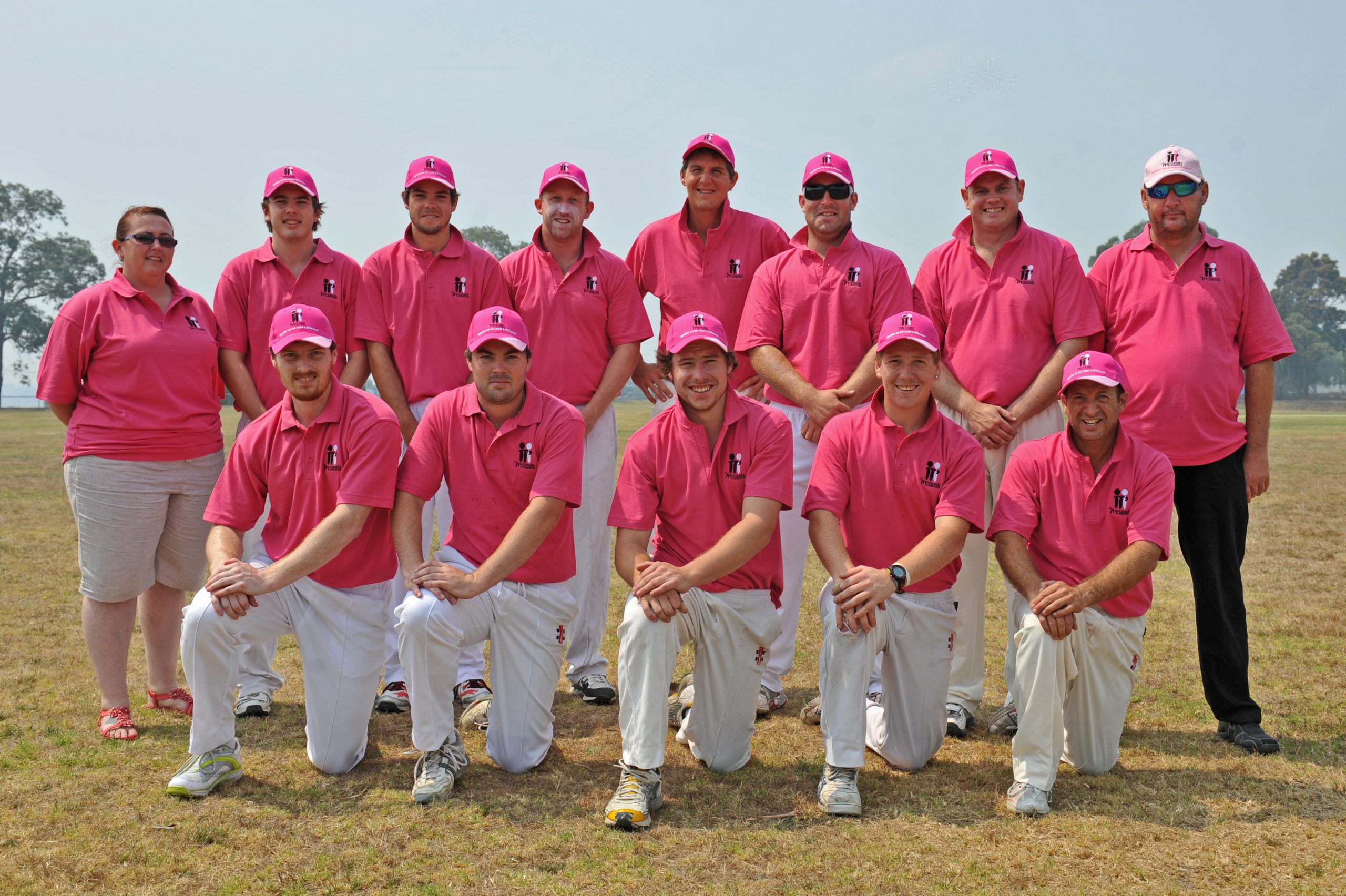 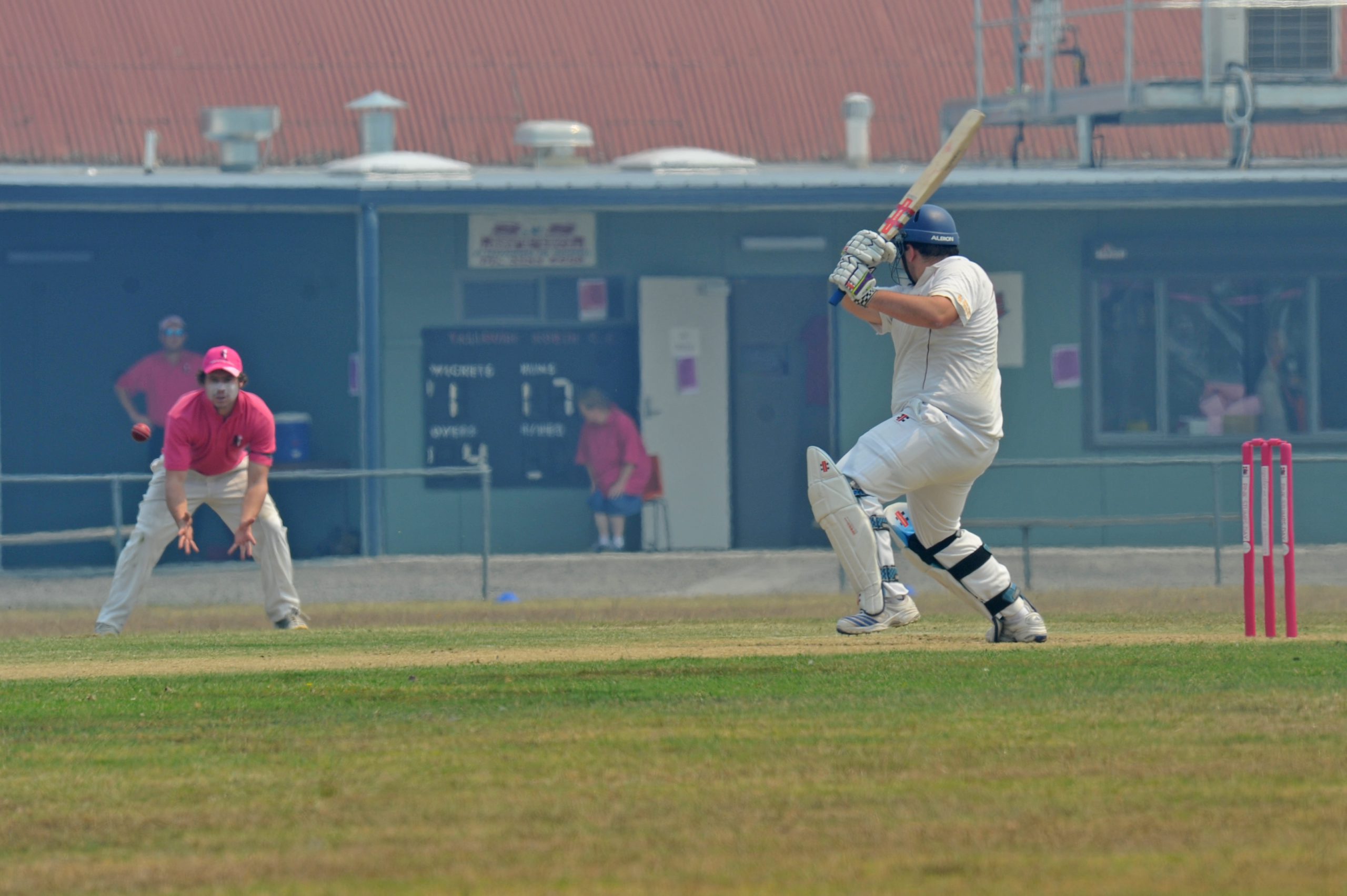 DECKED out in pink to support the McGrath Foundation and breast cancer research, Yallourn North’s good karma came in the form of early breakthroughs against Moe.

Lucas Fry removed both openers to leave the visitors at 2/28 before Lions skipper Andrew Philip strode to the crease and scored an imposing century to restore his team’s position of dominance.

Talented Rawson youngster Nathan Lee kept Philip company for the most part, impressing in his first game at the top level with 45, while Aaron Walshe kept things moving once the centurion was dismissed.

Walshe added 40 crucial runs with the tail before becoming Jeremy Butler’s fifth wicket of the innings.

Butler claimed his five for just 45 runs in 17 overs, but the other bowlers, Rowan Kelly and Gavin Pearson in particular, were expensive.

Pearson claimed two scalps but leaked 69 runs from his 10, while Fry’s two top order wickets was the only other success for the Bombers’ bowling attack.

Morwell had Thorpdale well and truly on the ropes at 6/52 before the game ended early due to health concerns over smoke from the open cut mine fires.

Brendan Brincat removed Harvey Poole for a duck in the first over en route to 4/23 off his 12 overs, while Shane Gniel took 2/12 from seven.

Steven Hibbs was the Blues’ top-scorer and remains not out on 20, with James Durkin at the other end on one not out.

The Latrobe Trafalgar game was rescheduled to this Saturday and Sunday due to the CFA’s use of the Peter Siddle Oval.

LATROBE had a narrow win over Yallourn North after batting first and stumbling to 4/40 and later 5/93.

When Mick Zomer was dismissed for 49 to leave the visitors at 6/107, things were looking grim.

Glen Steele (37) and Zac Smith (60*) resurrected the innings with a 102 run stand, before some late hitting from Jamie Brierley moved the score to 7/239.

The Bombers made a solid start through Eliott De Carli, who was solid at the top with 30.

Will Lawrey was given a life early in his innings after edging one to the keeper, and he proceeded to rub salt into the wound by striking 90 runs to put his side in a great position.

Ricky Martin smashed boundaries to boost the run rate but when he holed out to long on off the bowling of Kris Wells, the Bombers were still 60 runs short.

Lawrey took his side close but was bowled by Wells in the last over as the home side finished at 8/223.

Moe just edged out Trafalgar after the Lions posted 5/160.

Jacob Mulqueen played well for his half-century, while Ayden Kelly frustrated the bowlers with a stubborn 33.

Liam Durkin was the Ships’ best with 2/33, while Craig White nabbed 1/25 before two runouts hampered the Lions’ search for quick runs.

Mulqueen and Ben Noy then opened the bowling and took four wickets each to sink the Ships for 156, and the last five batsmen contributed just seven runs as the innings finished with three overs to spare.

Morwell was in real trouble against Jeeralang-Boolarra at 4/76.

Rob Semmler’s 29 was the Tigers’ best while Stan Urbanic took 2/11 before the match was abandoned due to smoky conditions.

Ben Heath struck a superb 90, continuing a rich vein of form, as Mirboo North reached 9/312 against a listless Rawson.

Brendan Van Heurck hit an aggressive 53 before Heath and Jed Alexander (40) put the match well beyond the Kookaburras’ reach.

Hudson Kerr then piled on the misery with a brisk 56* to demoralise the already beleaguered bowlers.

Chad Williamson hit 54 and Lee 24 but the rest of the batsmen fell in a heap as Rawson was dismissed for 127.

Clinton Brooker and Damien Turner each took three wickets to seal the points for the Tigers.

Newborough defeated Saint Vincent’s with 3/191 as the Saints’ bowlers struggled to contain the Bulldogs.

Brenton Faltum then took all top five wickets to dismiss the Saints for 150.

Michael O’Brien’s 33 was the only real resistance.