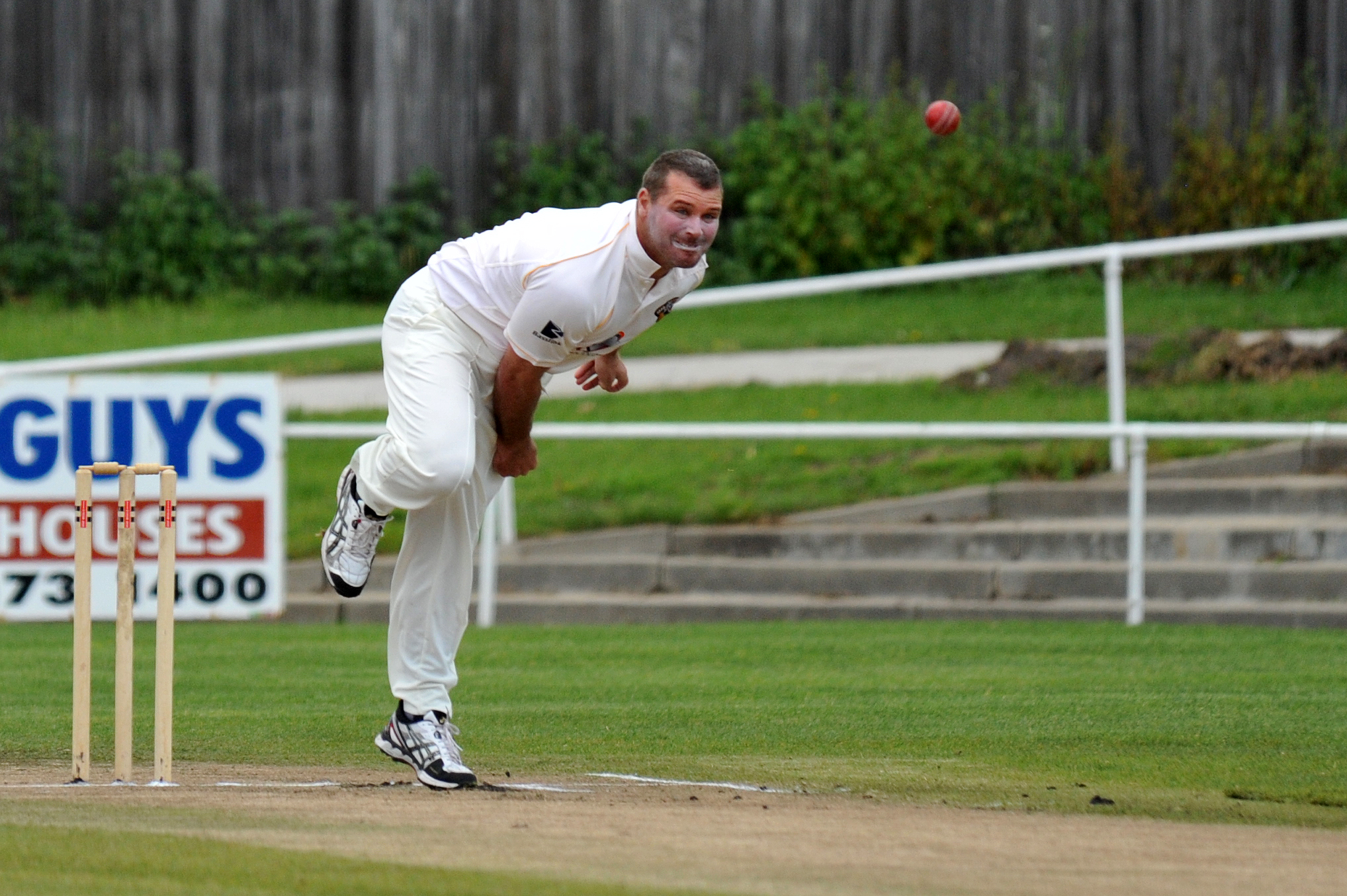 THE season will end for seven clubs this Saturday as the Traralgon and District Cricket Association Neilson Builders Cup home and away season draws to an end.

The serious business of finals begins for four teams next week.

Rovers’ last hurrah for the season has it chasing 279.

It has been Rovers best campaign for a long time and it has been the big improver in 2014.

A huge task faces it this week but Simon Duff, Peter Ingwersen and Nillantha Thillekarathna have proved capable of making big scores.

Glengarry will use Saturday as a finals warm up and will prepare for the weeks ahead.

Steve Wright, Ryan Delaney and Ben Julin will provide the strike power in what shapes as a Glengarry victory.

Raiders will not waste any time in the hunt for an outright to make sure there are no hiccups in its chase for fourth spot on the ladder.

Traralgon West will fight hard to avoid another outright loss but a rampant Raiders should be strong.

Raiders already has first innings points in the bag and is out for blood.

Toongabbie will finish the season this Saturday chasing 309 against the reigning premiers.

It has been a disappointing year for the Rams, a side full of promise at the beginning of the season.

Imperials need a further 121 to win with Alex Butle starting day two on 32*.

Churchill needs to aim for maximum points and hope Raiders falter, but it is a big ask with 16 wickets still to take.

Imperials will give this target a shake and Churchill must strike early and dismiss Butle.

With 165 to make and seven wickets in hand CATS will struggle to overhaul Gormandale’s total.

CATS will work hard to fight it out but face an intimidating Tigers bowling unit led by Stuart Anderson, Shaun Barbour and Adam Brady.