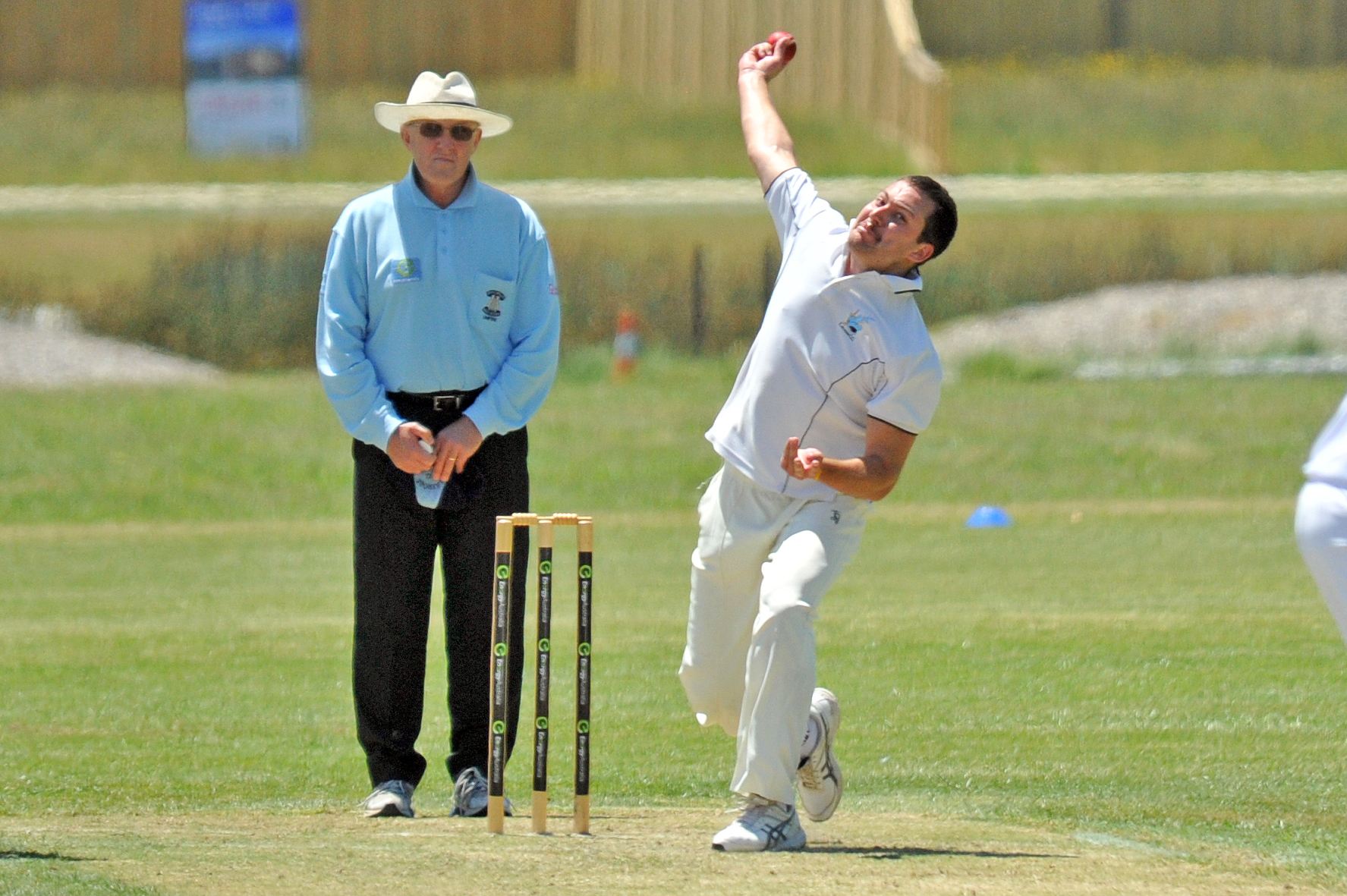 THE two Tigers clash in the first semi-final of Central Gippsland cricket, with Mirboo North fresh from a big win against Trafalgar.

The power-packed batting lineup of Mirboo North, featuring Shane Peters, Rob Phoenix and Brett Pedlow, is capable of hitting Morwell out of the match with its rapid scoring rate.

Pedlow is the danger man with two centuries in his last two innings.

Captain Phoenix does it all; his runs and wickets are as valuable as his astute leadership.

The bowling attack is also dangerous with Liam Smit back in form and Joel Crosbie constantly threatening, while Josh Taylor and Damien Turner are capable reserves.

Dale Banks is unreadable on a good day and even more so at home.

Morwell is hurting after a narrow loss to Yallourn North and has a cloud over its batting after failing to chase 168 last week.

Wayne Fleming and Rob Fox have scored valuable runs when needed, but big guns Craig Giddens, averaging 12.5, and Riyaz Pathan have both had disappointing seasons by their standards.

Brendan Brincat and Mark Cukier’s struggles have meant Morwell has leant on the bowling of Brandon McDonald, Tim Dowe and the spin pair of Cukier and Pathan to get home.

LATROBE takes on Yallourn North in the second semi-final, with the Sharks smarting after dropping top spot last week.

Kaushik Aphale comes back into the side at first drop, an intimidating prospect for the Bombers’ bowling attack, while Anthony Bloomfield and Justin Vajler’s opening partnership has consistently made aggressive starts to set up the lower order of Michael Duncan, Kris Wells and Tim Cranwell.

The bowling lineup encountered its first real roadblock last week in Moe’s Andrew Philip, and must return to the corridor of uncertainty.

Brendan Evans and Ash Halkett have the discipline to frustrate their opponents, while change bowlers Duncan, Jamie Brierley and Matt Brewer also give little away. Patrick Farrant will be the key bowler with his natural variations capable of confounding the best, but could go for a few if off-line.

The Bombers’ opening pair of Josh Keyhoe and Aidan Vesty has been inconsistent and will need to deliver a strong start here.

Keyhoe in particular has had a season to forget with a sole half-century to show for his toil at the top of the order.

Jeremy Butler and Glenn Sheekey have been able to grind out key runs when the team needs them, while Tyler Brown, Andrew Petrou and Paddy Spiteri have been making consistent starts but have little to show for it.

Playing at home, the Bombers will need to get everything right to challenge Latrobe.

Toongabbie won the toss and sent Moe in to bat, and the Lions were in trouble immediately when Noah Kane dismissed for a duck in the first over.

Ryan Sim and Nathan Lee rebuilt the innings with a 46 run partnership, but when Joel Mitchell was caught behind off Sean May, on his way to figures of 3/12, it triggered a collapse of four wickets for just one run as numbers four through seven failed to get off the mark.

When Lee was finally dismissed by Matthew Stoddart (3/16) the Lions were again in danger at 7/75 but Lachy Francis scored 39 to give Moe a competitive total of 138.

Toongabbie got off to a bad start with both openers dismissed early in the piece, before Ryan (3/14) and Jai Massese (4/13) irrevocably damaged the Rams’ chase – all out for 60.

MOE sent Trafalgar Reds in first and, despite the early loss of Nicole Faltum, the Ships got off to a good start thanks to Blair Clymo (15) and Brayden Thomas (19).

Connor Dastey’s 3/20 was Trafalgar’s best effort with the ball as Moe made 174 in a big win.