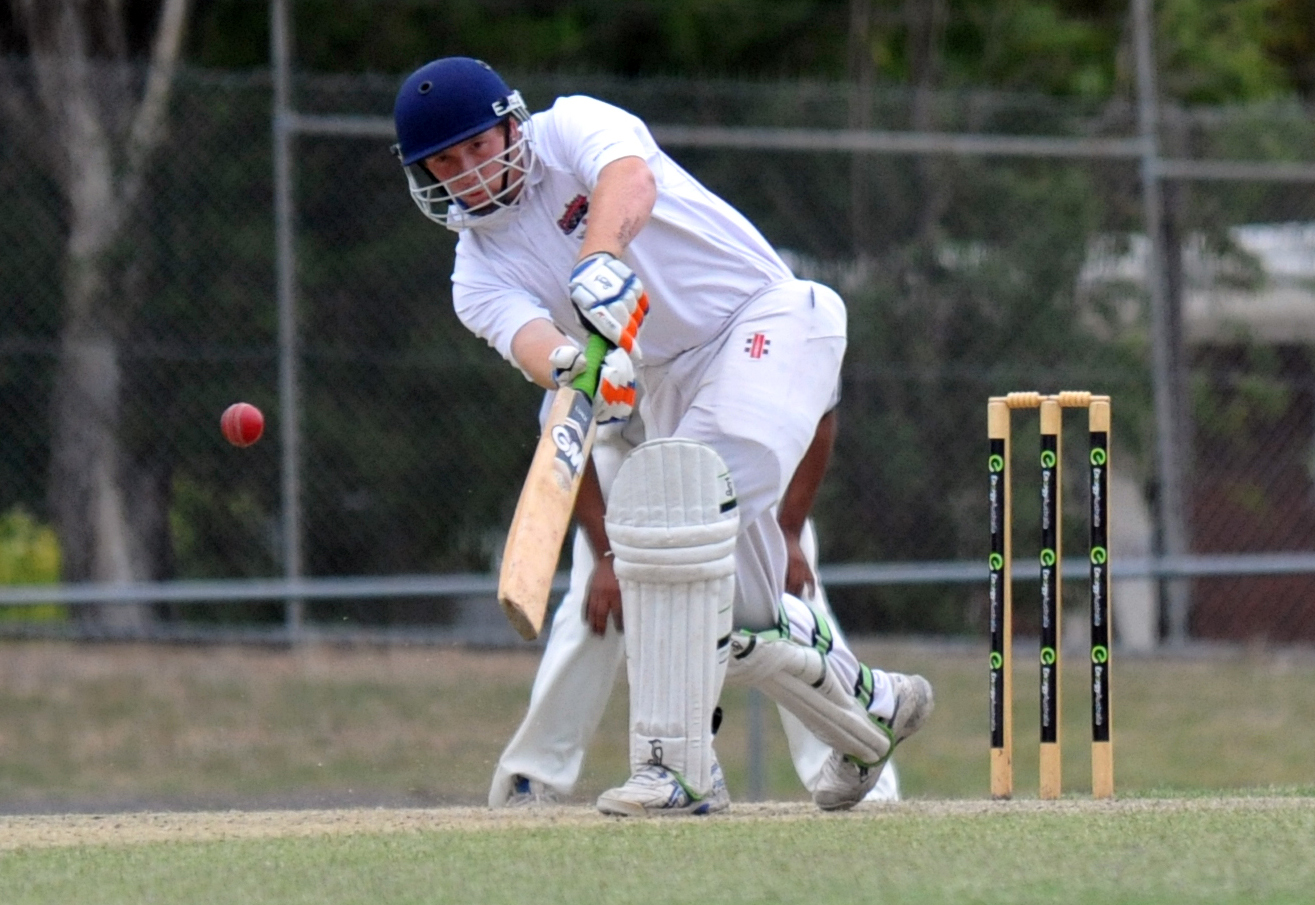 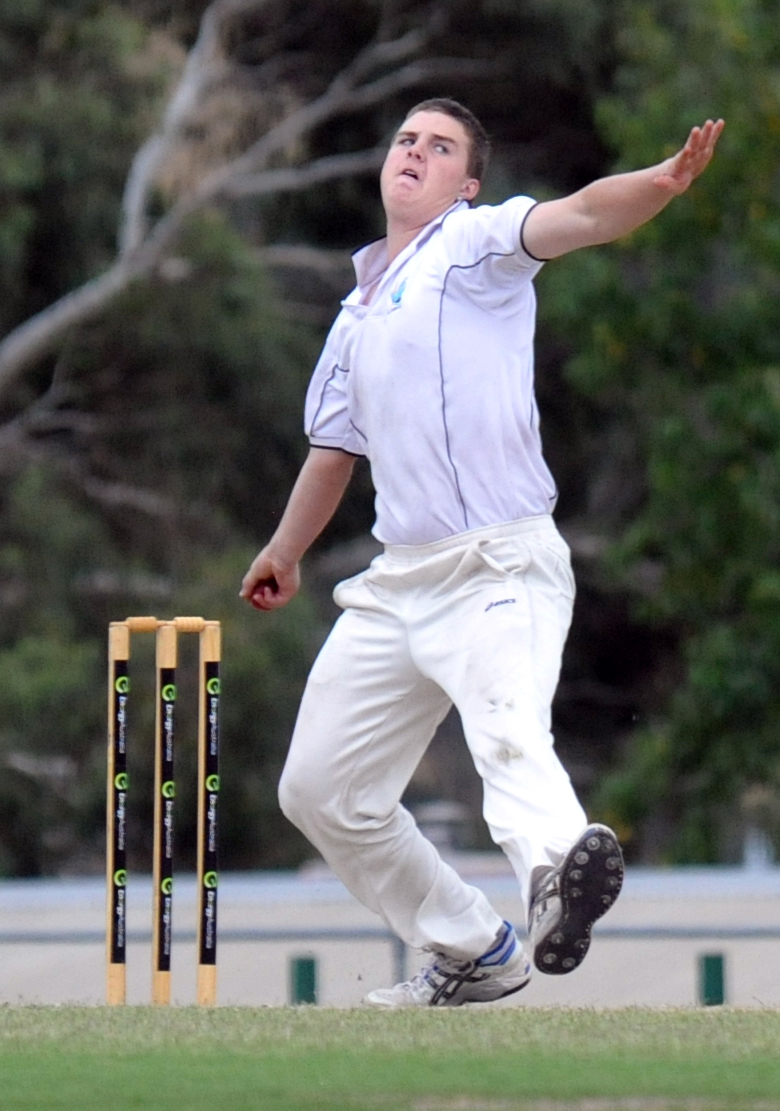 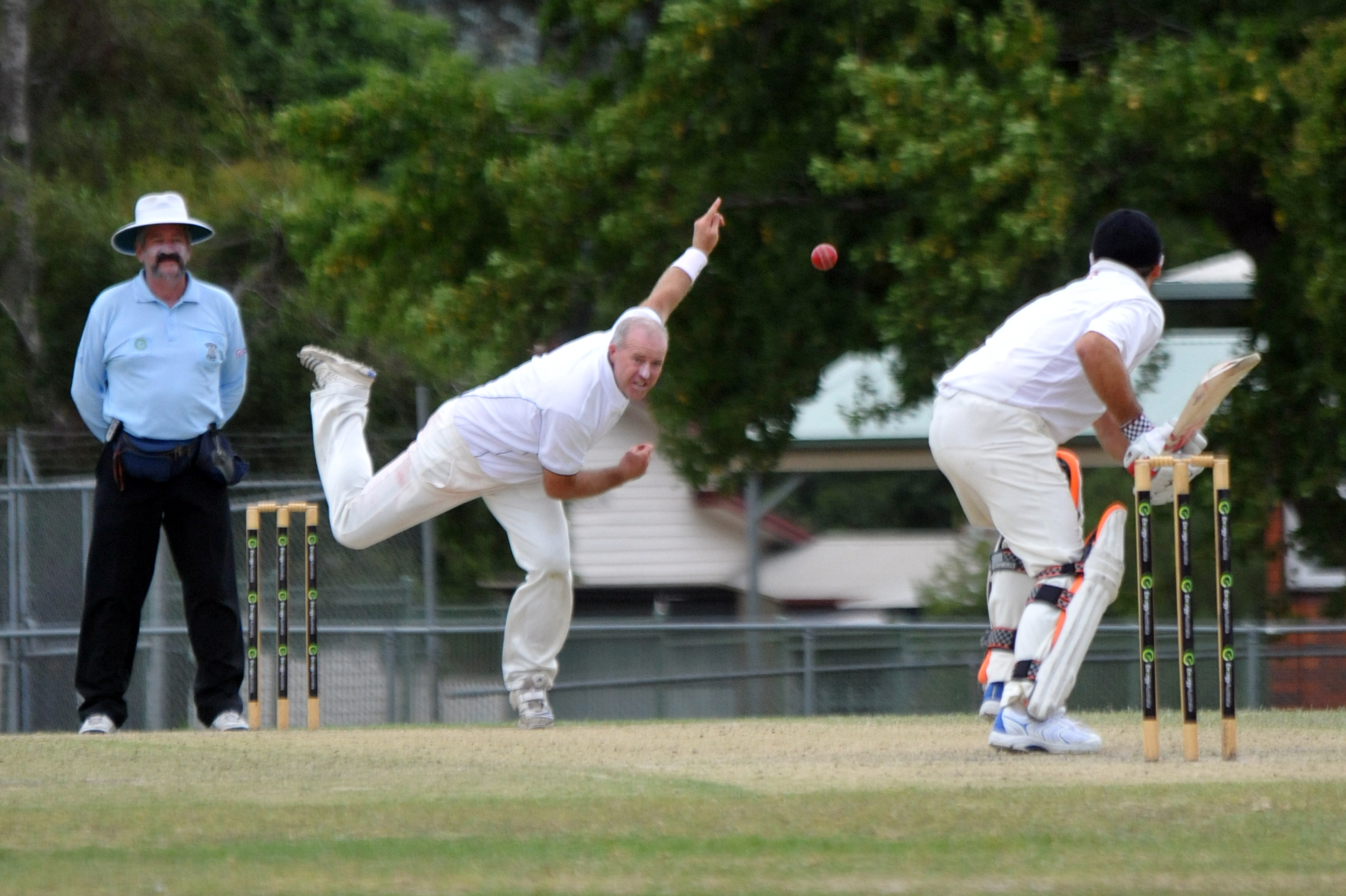 MIRBOO North captain Rob Phoenix won the toss and had no hesitation batting in the first Central Gippsland semi-final.

Things looked dicey when the home side lost Clinton Wise early but a 107-run stand between Damien Turner and Shane Peters put it back in control.

Peters and Brett Pedlow carried on, adding 52 for the third wicket before Tim Dowe had Pedlow caught behind.

At 3/171 with Peters and Phoenix at the crease Mirboo North looked well set to post a massive score.

However, Brandon McDonald claimed Phoenix as part of his five wicket haul, ending with 5/95 after sending down 30.5 overs.

Riyaz Pathan then had Peters out LBW for 79, on his way to figures of 4/24, and together with McDonald stifled the Mirboo North lower order which saw the innings wrapped up shortly after the tea break for 223.

Morwell got off to the worst possible start in the chase.

Mark Cukier and Kris Fortuin departed without scoring as Morwell slumped to 2/0, and captain Craig Giddens followed shortly after for three. Pathan and Jesse Giardina attempted to get the innings back on track but when the former was run out and the latter stumped, Morwell was in serious trouble.

Glenn Bone and Brendan Brincat both failed to trouble the scorers to leave the visitors reeling at 7/40.

Wayne Fleming and Roger Henry combined for a 41 run stand to restore some pride, more than doubling the team total in the process.

Henry provided the top score with 25 before falling to Josh Taylor, signalling the end for Morwell as it was bundled out for just 93.

YALLOURN North batted first under cloudy skies and lost Aidan Vesty early on. Josh Keyhoe and Andrew Petrou rebuilt the innings until the former was caught at mid-off.

Petrou carried on until he was caught at slip off the bowling of Kris Wells, who took 2/27.

Patrick Spiteri then re-established control for the Bombers with help from Tyler Brown and Luke Nelson, and at 5/144 was well set and eyeing off a big score. Nelson’s dismissal opened the floodgates for Latrobe as Brendan Evans sparked a collapse of 5/6, picking up a personal return of 5/27 to polish off Yallourn North for 150.

Latrobe lost Anthony Bloomfield in the early overs but a 91 run stand between makeshift opener Matthew Brewer and Kaushik Aphale carried the Sharks to 2/107 on Aphale’s dismissal for 51. Patrick Farrant followed soon after for just six but Brewer, promoted to open after Justin Vajler suffered a health scare, carried on to a superb 86 as the youngster combined with Michael Duncan to get his team across the line. Lucas Fry was Yallourn North’s only bowler to have much joy with 2/49.

MORWELL batted first in the second all-Tiger clash of the weekend and Marty Giddens’ 33 set a great platform.

Most batsmen got starts but were unable to carry on, the standouts being Rob Fox who hit 37 and Dylan Day who chipped in with an unbeaten 43 from number seven to get the total to 9/190.

Mirboo North was off to a terrible start, losing Matt Snell in the first over without scoring, but Hudson Kerr and Ben Heath put on 45 before both were dismissed in quick succession.

Steve Rogers came to the crease and gave the top side a fighting 64, but only Speed offered any support with 38.

Mirboo North slowly clawed its way back into the match, but when Rogers was run out in the final few overs in search of the remaining runs the contest was effectively over.

JEERALANG-Boolarra had first use of the wicket and posted 8/212.

Mitch Cowell’s 4/27 gave Latrobe some hope and Jeremy Brewer also chipped in with 2/28.

The Sharks’ other bowlers leaked too many runs, with Glen Steel (1/48 from 10), Jon Hayes (0/42 from 10) and Trent Roberts (0/18 from two) the most guilty. Latrobe lost wickets regularly in the chase and was never really in the hunt, eventually all out for 106.

That total was boosted by Roberts who top-scored with an unbeaten 22* from number eleven, while Jamie Coltman made 21.

Ryan Snell was Morwell’s best bowler with 3/28, while Lachlan Day picked up 2/39.

Mark Smith hit a half-century and Glen Helmuth chipped in with 23 but too few others stood up with the bat as Morwell was all out for 140.

Brown capped off a great match by taking 4/37 including Smith, as Willow Grove booked a spot in next week’s grand final.

ROBERT Byrne hit 51 to get Hazelwood North off to a great start against Moe, and support from Tony Cardillo (29) and Brad McBride (30) pushed the total to 164.

Chris DeVent’s 3/12 played a big part in restricting the Razorbacks, along with Zac Rendell who picked up 2/14.

The Lions lost wickets with alarming regularity and were out of the contest early.

Jayden Hawkins took 2/11 from his 10 and Tim Duff snared the same figures from five overs as the Razorbacks won the contest by 65 runs.