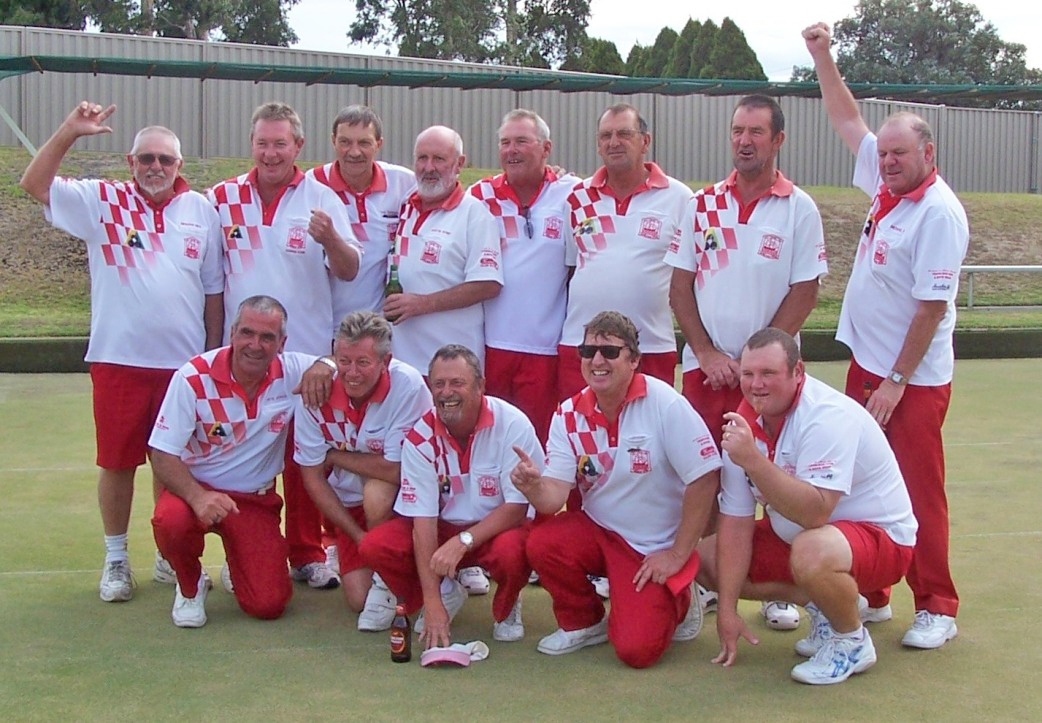 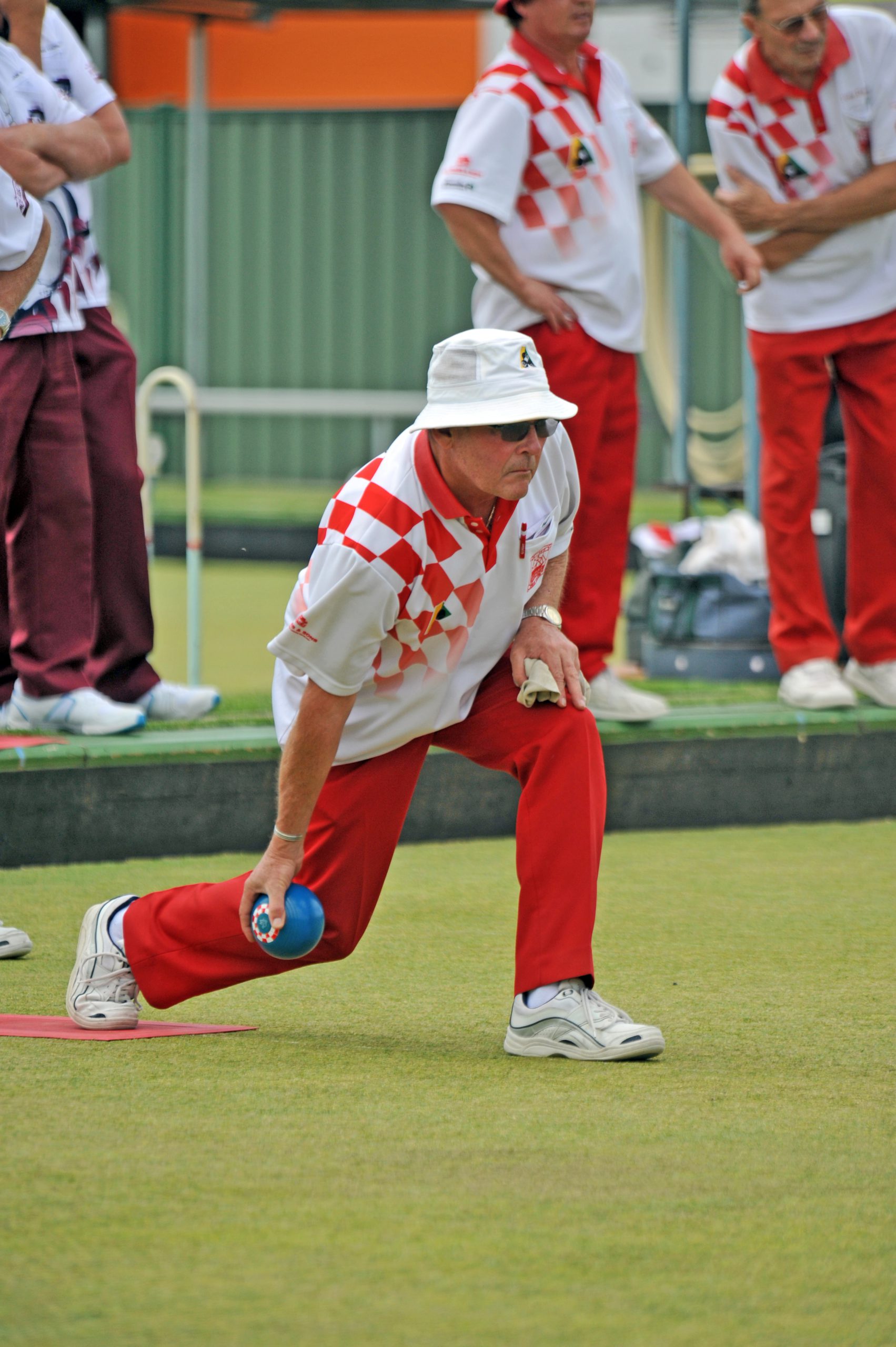 TRAFALGAR backed up its West Gippsland Bowls division one pennant flag with victory in the Strzelecki final against Inverloch at Yallourn Bowls Club on Saturday.

State final play off laws allowed just 12 of the 16 premiership players to take to three rinks, but looked to have chosen well when Darren Kane’s quartet raced to an early lead over Mick Dowman’s men.

The experience of Inverloch’s Ron Burge helped keep his foursome on top of Smokey Dawson’s Trafalgar team, which came into the contest in red hot form following the WGBD finals series.

At the afternoon tea break Trafalgar held a commanding lead of 23 shots, 55 to 32.

Trafalgar continued to dominate after the break much to the delight of a vocal support base on hand.

However, Inverloch gathered momentum late in the piece and began to reduce the margin rapidly.

Burge, whose rink was first to finish, defeated Smokey Dawson by a margin of eight, but Paul Dawson and Kane made sure of the result as Trafalgar emerged 76- 66 victors.

Trafalgar now travels to Barham to compete against the other 15 region winners across Victoria on 2-4 May.