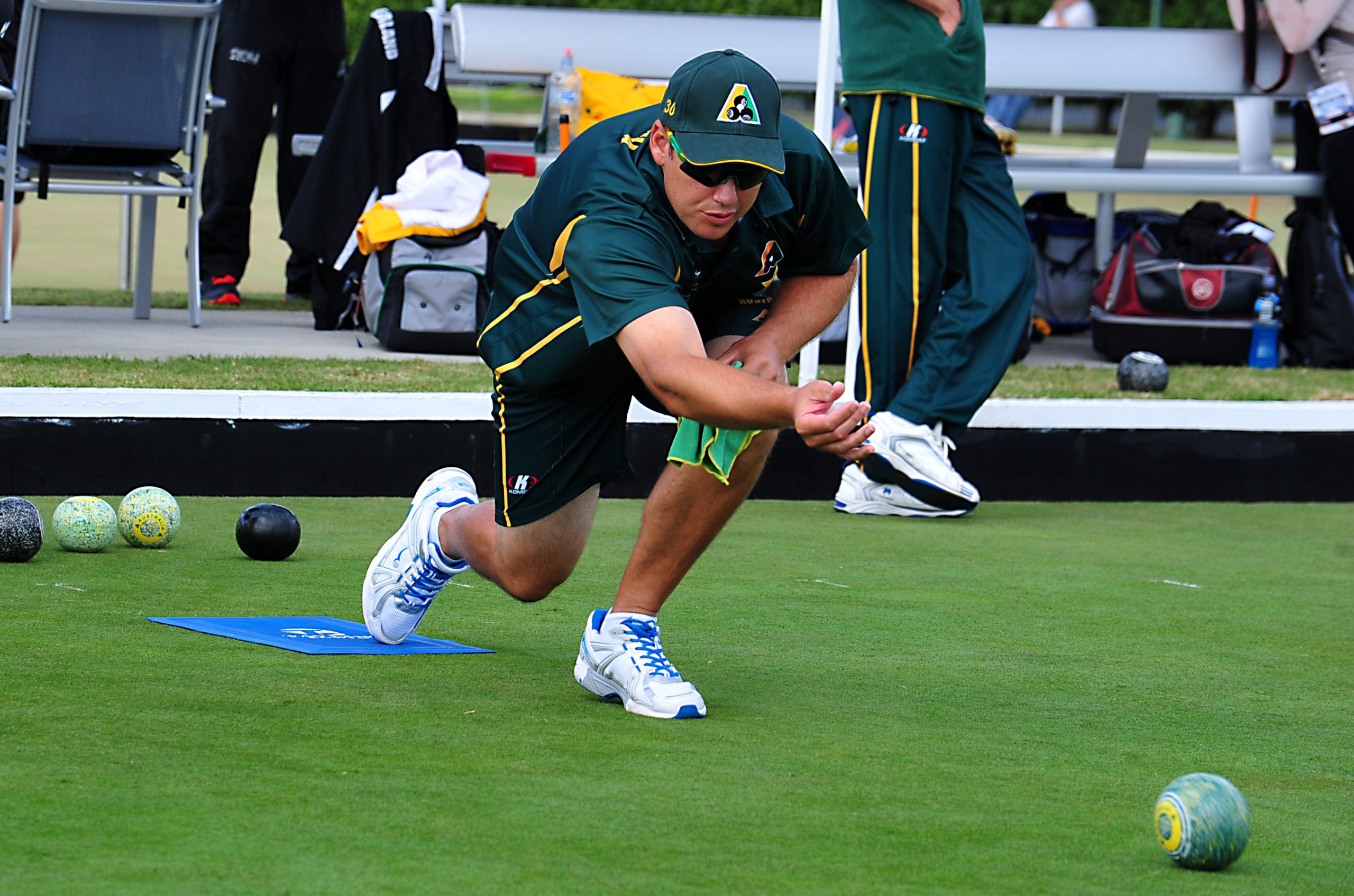 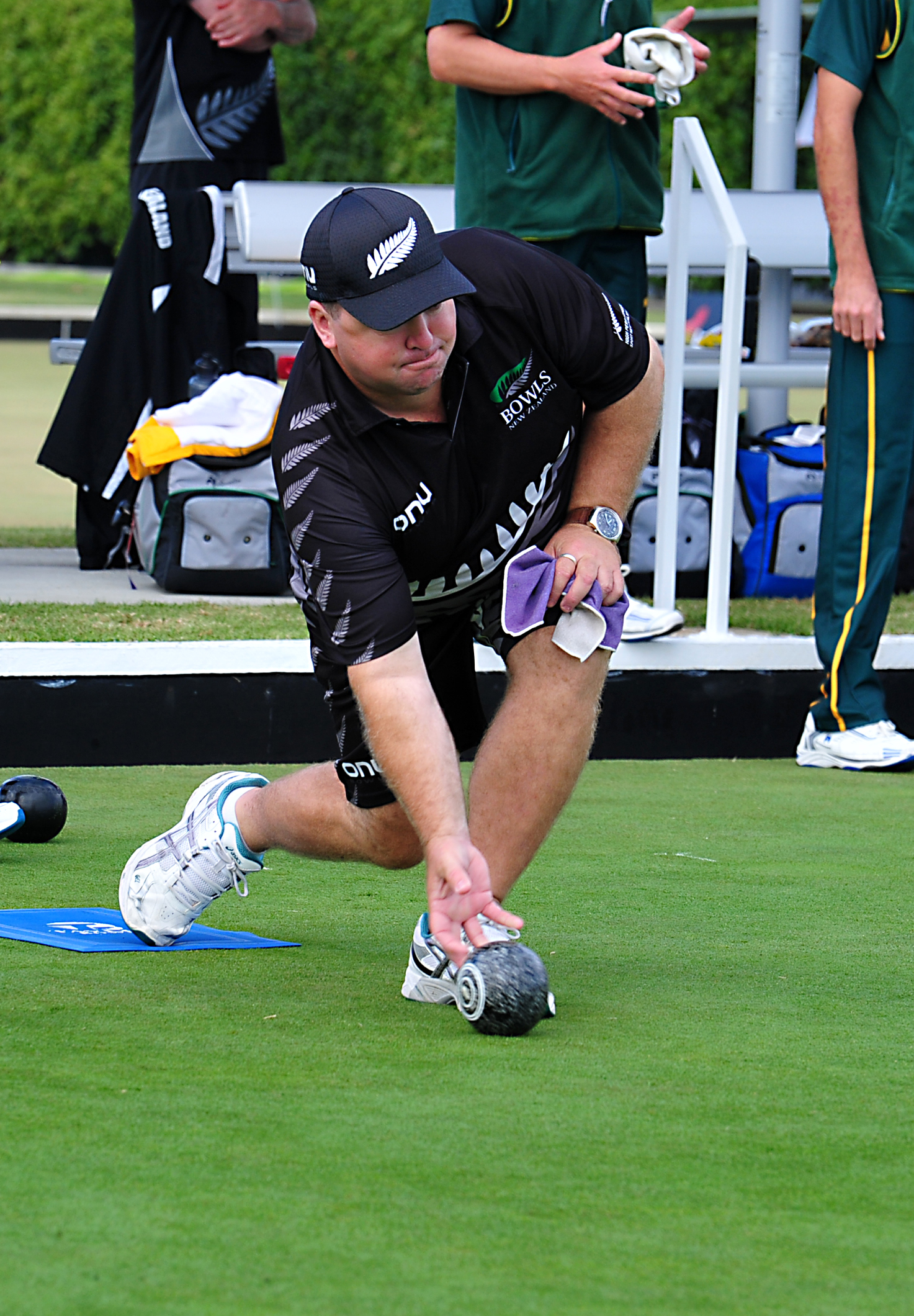 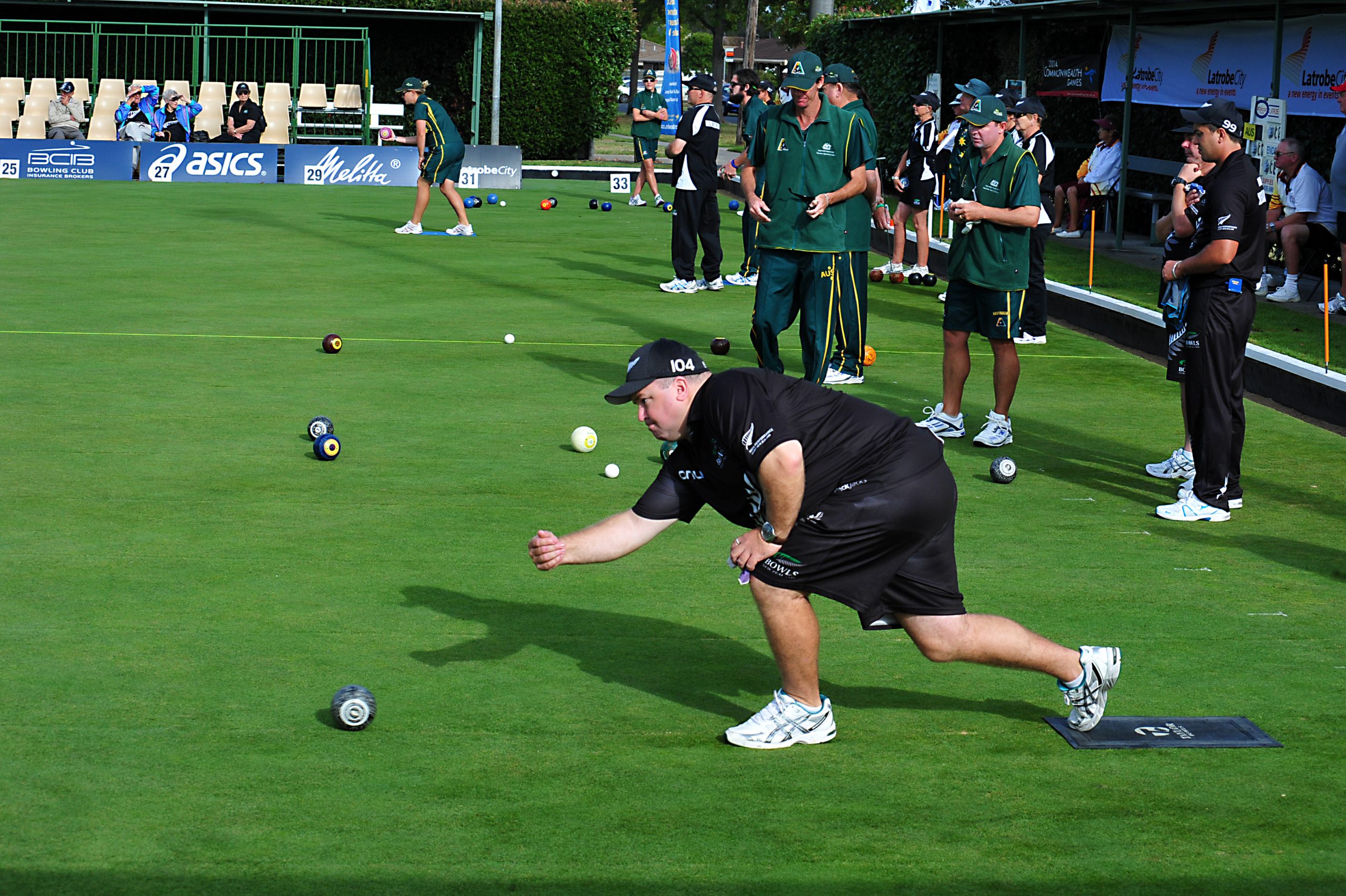 AUSTRALIA took a commanding lead in the overall standings on the opening day of the Trans Tasman lawn bowls test series at Traralgon Bowls Club on Tuesday.

The Australian under 18s showed no mercy to their Kiwi opponents, winning seven of eight ties and drawing one, to build a 70-shot lead over the first two rounds.

The green and gold seniors held sway by 28 shots, while New Zealand held a slender five shot advantage in the development category.

The Traralgon green was painstakingly prepared to resemble surfaces anticipated for the upcoming Commonwealth Games in Scotland. The weather also added to the simulation with windy conditions creating a degree of difficulty.

A crowd of about 300 turned out to witness Tuesday’s first flight of fixtures.

With a number of results still in the balance within each discipline at the WIN Network Trans-Tasman at the Traralgon Bowls Club after day two, Australia claimed nine of the completed 11 test matches decided ahead of yesterday’s night session and today’s final day.

Day two proved to be a red-letter day for the Australian para-sport team as they claimed all four victories for a clean-sweep in the Vision Impaired Mixed Pairs and the Bowlers with a Disability section and enjoy a handy lead with one round to complete tonight rounding out their second test and another six matches to play tomorrow to conclude their championships.

Only one test so far has been decided on points differential with the Men’s open category splitting the honours on wins alone on day one and Australia prevailing by 17 shots.

Tonight’s night session continues featuring open men’s and women’s singles and fours and the para-sport mixed pairs and triples to round out the second test results.

In last night’s matches, Kelsey Cottrell from St John’s Park secured her third victory for the series over New Zealand’s Jo Edwards. Cottrell led 16-9 on the second last end of the match before she delivered a knock-out blow to Edwards trailing the jack to pick up four shots and take a 20-9 lead into the final end where she collected one more to take the match in front a strong twilight crowd.

In the other open category completed, Ettalong Memorial’s Aron Sherriff suffered his first defeat for the week in singles going down to Shannon McIlroy 10-21 in an entertaining encounter.

Action today commences at 9.00am with all categories getting underway with the penultimate matches in the pairs and triples competition.

Entry to the Traralgon Bowls Club is free.