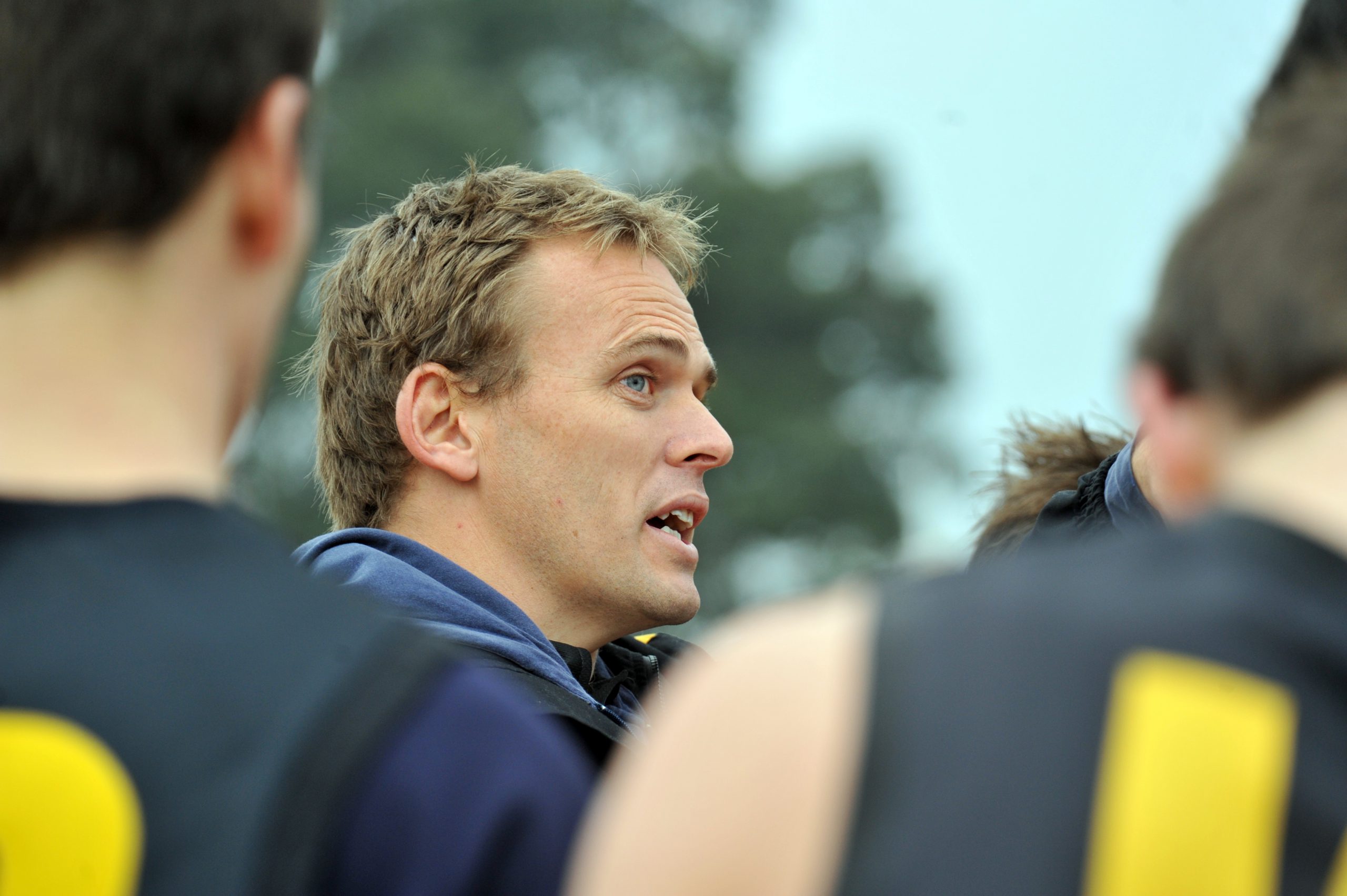 Mirboo North is out to make it two flags in a row and coach Troy Hamilton believes the first match will be a good barometer to measure its chances.

The Tigers will be undermanned for round one but there will be no excuses from round two when the bulk of the senior squad is available.

Minimal player movement means Mirboo North should again be a top side, with Tim Traill aiming for another 100-goal season.

Round one: Mirboo North

A new coach and many fresh faces may give the Bulldogs an edge this season.

Good form in practice matches indicates they will again be a competitive team.

The grand final replay headlines round one and Newborough is pumped up and expecting to go one better.

The best team outside the grand final last year was Yinnar.

The Magpies are ready to take that a step further, although have lost some quality players.

With some good recruits to fill the void Yinnar is in a position to be a real challenge for this year’s finals.

Round one: Hill End

Under a new coach and with few changes at Trafalgar, the Bloods want to experience another grand final.

With the help of talented juniors they just may make it.

Only a couple of players have left and the Bloods should again be a force this season.

The Demons had a good season in 2013 but according to coach Tony Giardina 2014 will be much bigger.

He said it was disappointing not to have juniors in the mix this year, but “we’ll be giving it our all”.

An influx of new players will help Boolarra take that step higher this season.

One of the big improvers last season, the Hillmen are ready to step up and get to the finals in what would be a boon for the town.

It has been a long time coming but with hard work the Hillmen may surprise.

The club has secured quality players and has set a goal to finish higher than last year.

Round one: Morwell East

With plenty of new faces the ‘Dales are optimistic of getting above the pack and a new coach gives them added incentive to get their game together.

Nathan Scurrah knows it’s going to be a hard season but with hard work his goals are achievable.

An exciting prospect is expected to join the club in the next few weeks.

The East has picked up some valuable recruits and could be pencilled in as the improvers of the season provided they can win the close games.

With Morwell premiership player Jack Brown on board in a coaching and playing role it could be an exciting time at the Hawks.

It is going to be a big season for the Panthers and with some well developed home grown talent and fresh faces they may be a force this season. They’ll need to win more than two games to show any improvement

A big task for a new coach but David Ivey is a hard playing leader.

With him as a figurehead and new recruits on deck the Bombers may lift themselves off the canvas and be a force again.