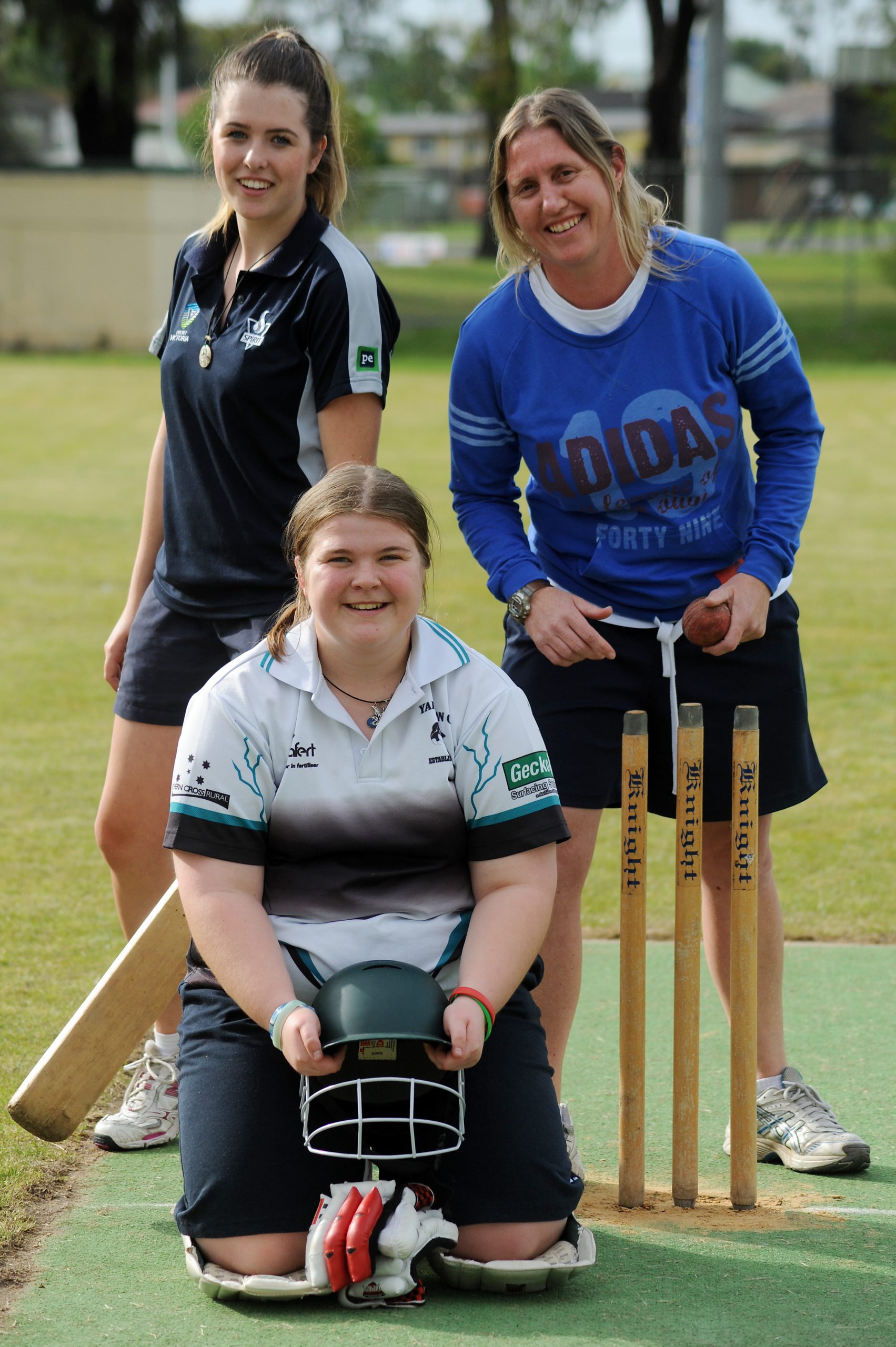 Playing in its 11th straight final, the Morwell side was able to secure an impressive seventh flag, on the back of a quick 50 from captain Robin Fitzpatrick.

The Morwell skipper was joined by Lisa Bowring and together they put on a match-winning stand.

Fitzpatrick (50) was particularly brutal on leg side deliveries and despite suffering a leg injury was able to master the bowling and register a terrific half century off just 69 deliveries before her compulsory retirement.

Cassie Pollock joined Sanders and lifted the rate as the pair put on 86 for the second wicket.

Sanders reached 50 and retired at 1/97, and Walker had O’Neill caught behind to recapture the momentum at 2/107. The chase began to falter as Warragul fell to 4/123 when Pollock’s innings ended for 44. Nicole Faltum came in to the attack and snared a pair of wickets to finish with figures of 2/4 off three overs, as Warragul ended its 40 overs with 8/151.