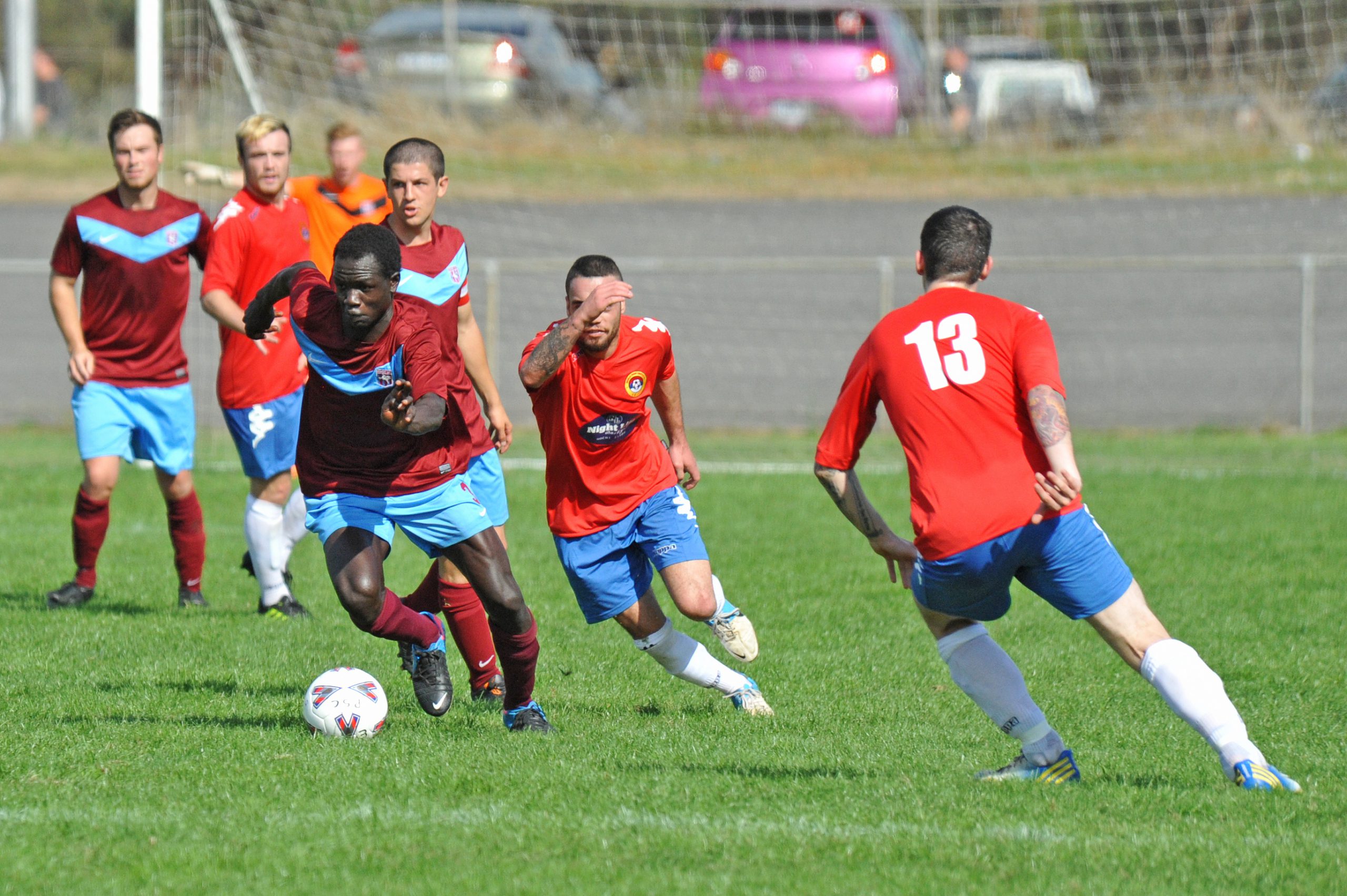 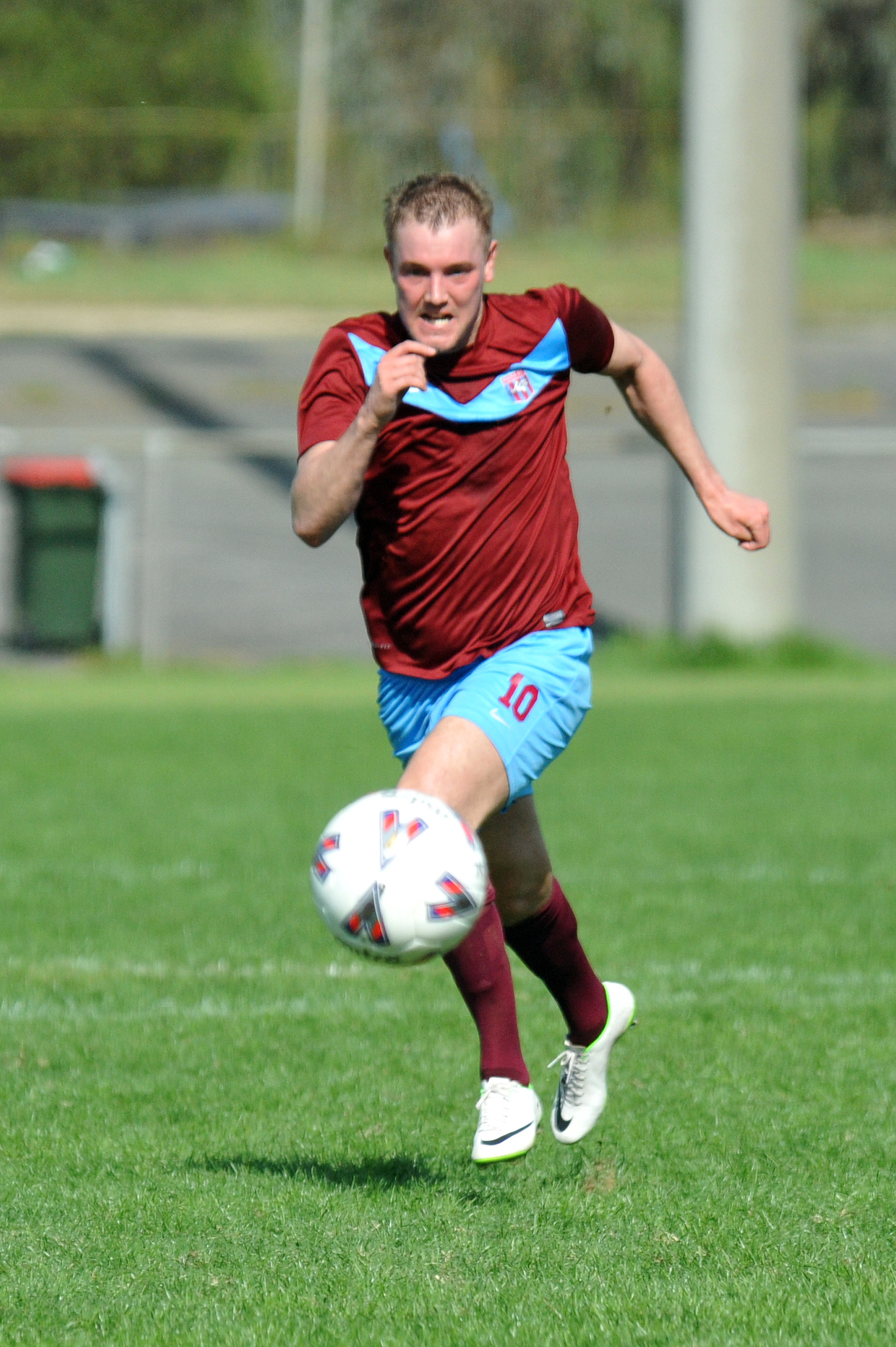 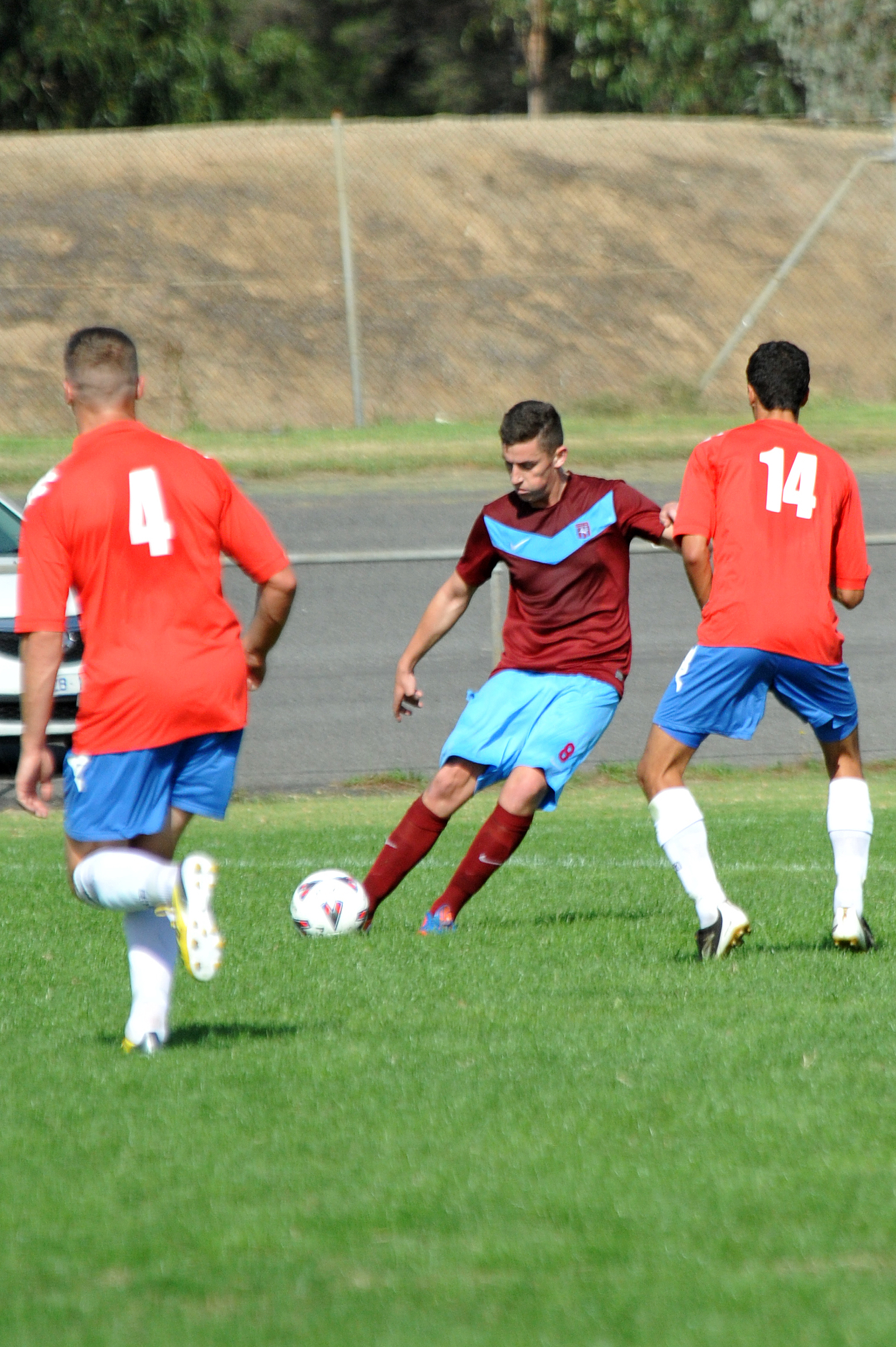 MORWELL Pegasus posted its first State League Division One points in round one at home on Saturday with a 3-2 victory over Noble Park.

Ash Cattermole and Geordie Scott both scored on debut as the Horsemen galloped to an early lead, which they maintained to the final whistle.

“It’s great to get the three points first up, it’s a long pre-season and with our situation being half-Melbourne, half-Valley there’s a lot of travelling so the goal was to get that first home win and to make our home ground difficult to come and get points,” Cheney said.

“The boys stood up, made the point we were at home and it is a must to get three points; we have to try and make Pegasus a fortress and go to Melbourne every second week and pinch some points.”

Pegasus scored first when a pinpoint cross found Cattermole at the back post, who calmly nailed his header into the back of the net.

Scott followed up with another headed goal to put Pegs up 2-0, but a defensive lapse gave Noble Park a free kick in dangerous territory, which it converted to bridge the deficit ahead of half-time to one.

Cheney utilised all three substitutions as a lack of match fitness began to tell, and Naseer Mohammad’s fresh legs allowed him to latch on to a clever through ball and beat the keeper to send the home side 3-1 up with less than 10 minutes to play.

Noble Park managed a late consolation, but Pegs held on to claim all three points.

Valley local Hayden Ross-Schultz was solid at centre back, Traralgon City recruit John Kuol used his potent pace to threaten down the left flank, while Cattermole, Scott and co-captain Steve Maselli were immense.

Cheney said the side had responded well to his game plan, with a focus on playing out from the back.

“We’re looking to play through the line; through our defence, through the midfield and into our attack and we were able to start getting that working,” he said.

“The more games we get under our belt and the more time we spend together we’ll keep getting good results.”

The reserves side, which is comprised largely of local talent, grabbed a point in a 3-3 draw.

Pegasus travels to Southern Stars this weekend for round two.