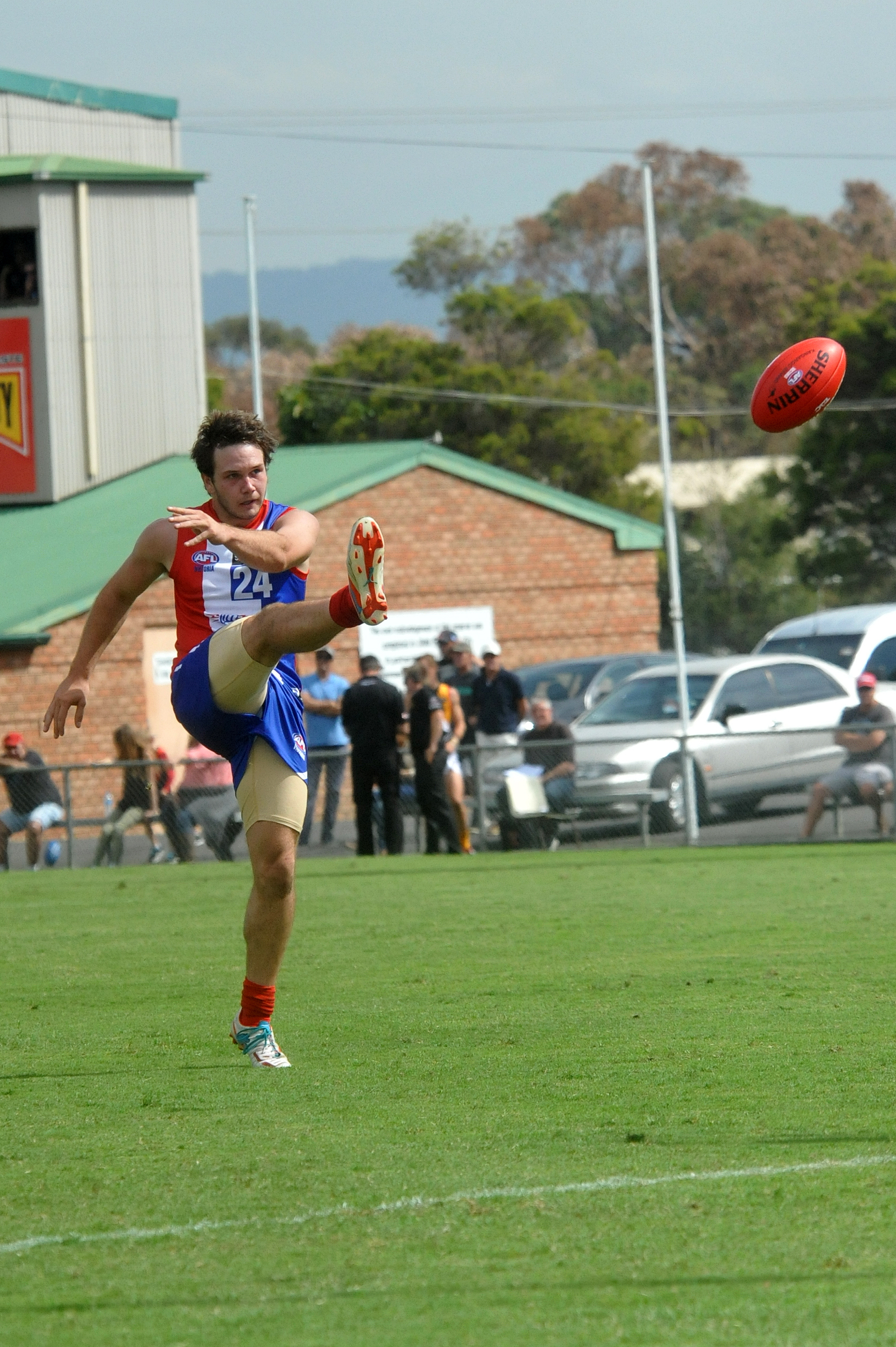 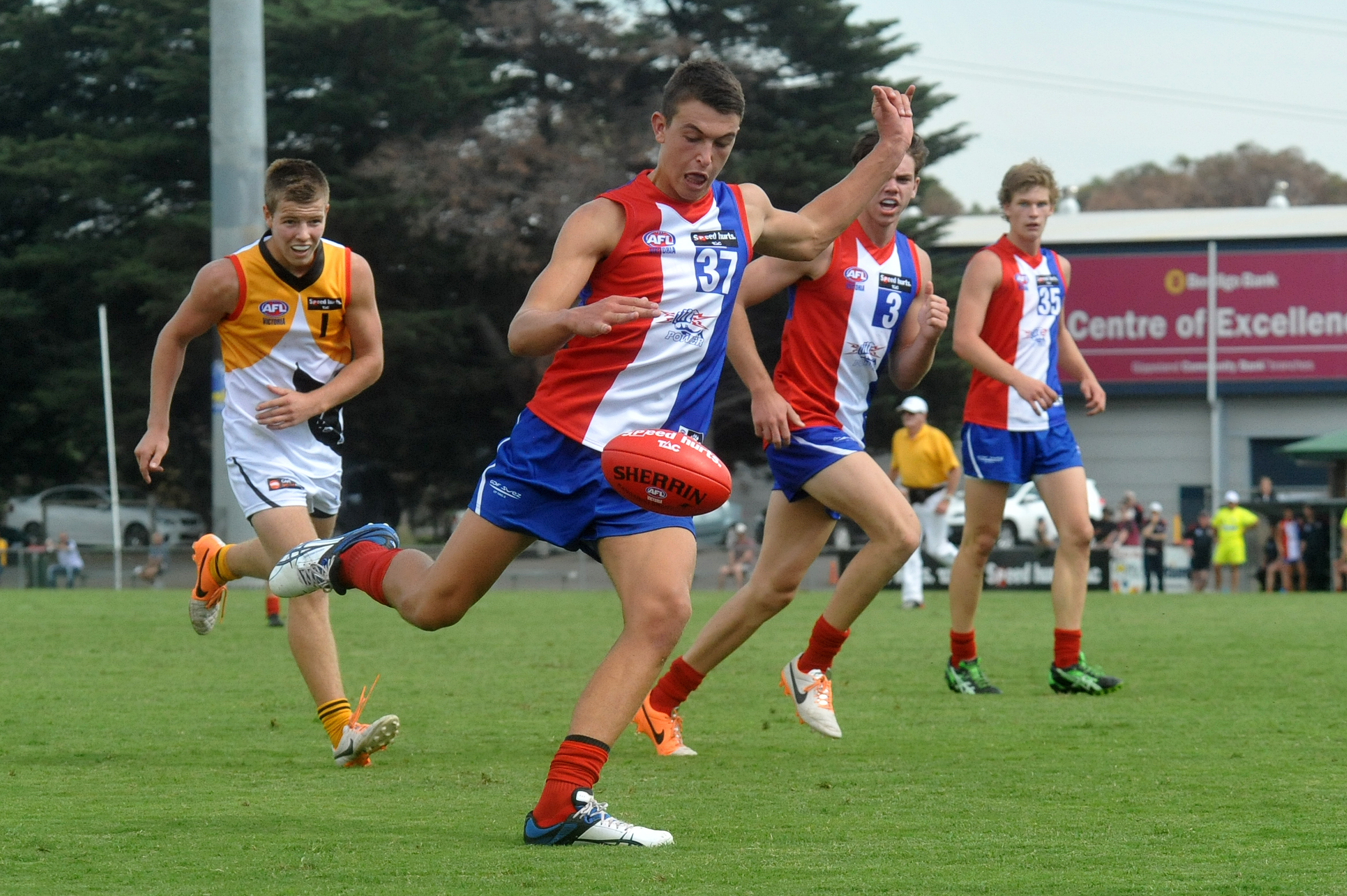 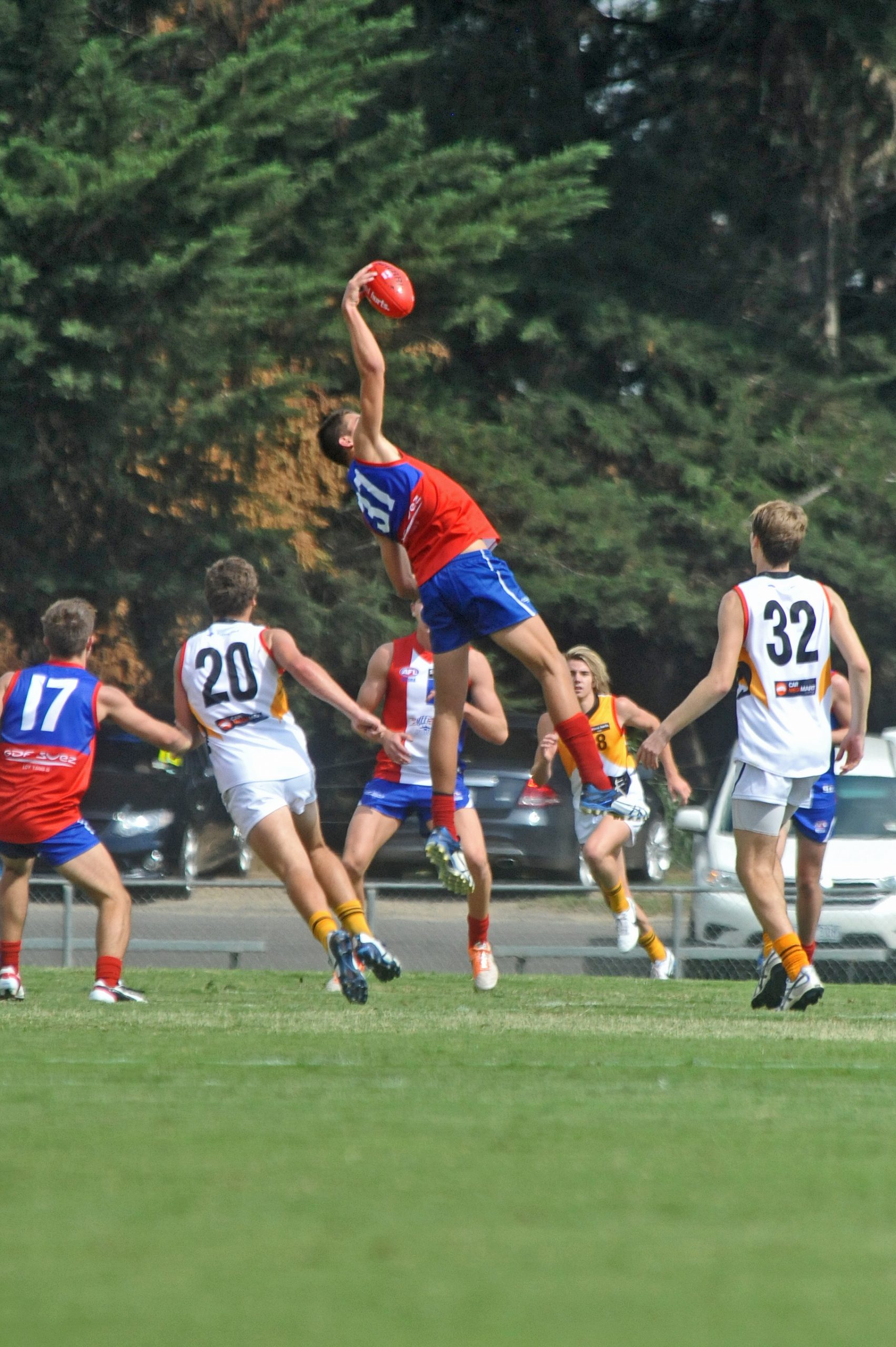 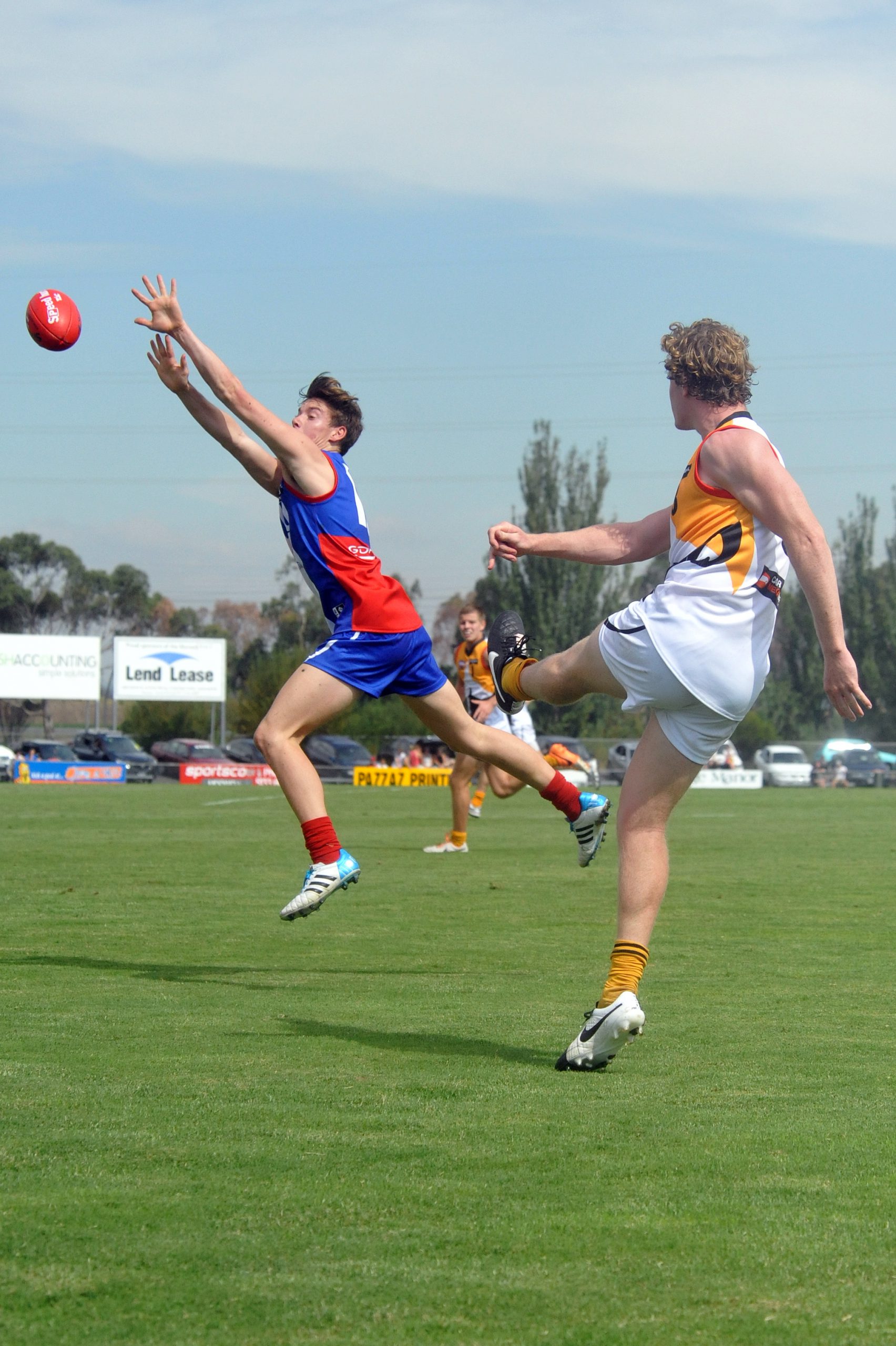 LOY Yang B Gippsland Power suffered a tense one-point loss to kick off the TAC Cup season in Morwell on Saturday, but came away from the hard-fought encounter with plenty of positives.

A nagging hip injury sidelined one of the Power’s best and most natural leaders, Liam Nash, providing an opportunity for Lukas Webb to take the captaincy for the match against the Stingrays.

After losing a number of top-age players this season, the Power went into the match with 13 newcomers making their TAC Cup debuts.

Seven were bottom age and had emerged through the club’s junior development program, while the other six were top age who had overcome a tough path to make the cut.

In ideal conditions at Morwell the Power resisted some early Stingrays attacking moves before shutting down their run and beginning to dominate play. The home side was doing everything right except kicking goals, which proved a theme for the afternoon with 18 behinds in total.

The goal lifted the ante and pressure allowing Connor Ambler to grab another major.

Captain Webb used the ball creatively by hand and allowed Tate Marsh to kick the Power to a 22-point lead by the first change, which could have been greater given its 10 scoring shots to two through the quarter.

The Power kept the Stingrays under extreme pressure to start the second quarter and Jacobsen goaled again as a result.

Diminutive forward Nick Argento used nous and vision to set up another debutant, Sam Skinner, who marked and goaled before Nathan Dennison took a strong grab and converted after a long and direct kick from Jordan Cunico.

Things were looking grim for the Stingrays as the Power maintained its intensity in the contests.

Rookie Josh Dunkley added to their concerns with a strong mark and major to extend the lead to almost eight goals by the 10-minute mark of the term. The Stingrays scored and it took some more good pressure for the Power to allow Dennison to kick his second for the term. Some lazy and misdirected forward delivery from the Power finally allowed the Stingrays to get their rebound football going and they began punish on the counter.

They kicked four unanswered goals to reduce the Power’s lead to less than four goals by the long break.

The Stingrays kicked the first of the third term and, after another poor turnover, allowed them to get within two goals. As Power’s struggles moving forward continued, the visitor managed two more goals on the break, marking their eighth of the last nine goals kicked.

Jacobsen kicked the Power’s only goal of the term after some good work by Brad Olsson and Christian Buykx-Smith, but the Stingrays took the ball from defence after another Power error up forward and went to the last change just one point adrift.

With the match in the balance the Stingrays amassed easy possessions as the Power wasted hard-won scoring opportunities.

By midway through the last term the Stingrays had added two more goals while the Power, when they did find their forwards, only managed points instead of goals.

A typically long and direct forward thrust by Alex Carr allowed Buykx-Smith to mark well and goal, but the clock counted down on Power’s challenge. The Power kicked just two goals from 32 forward 50 entries in the second half and were left to rue missed chances.

The club’s under 16 development side won its first intra-state championship match.

Both Power teams now meet the Murray Bushrangers at Highgate Stadium in Melbourne this weekend.