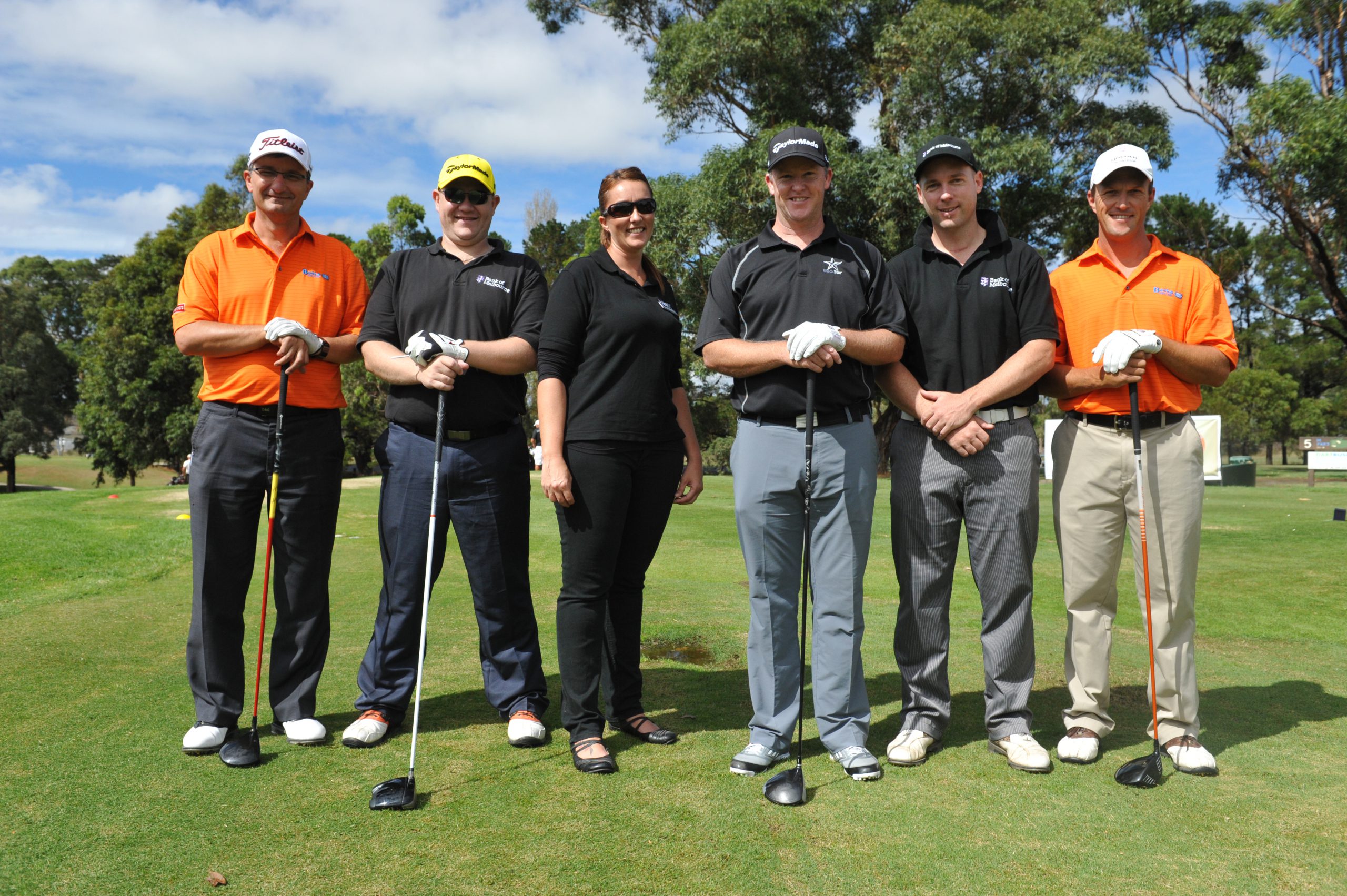 CRANBOURNE professional Peter Wilson believed he needed 12 under par to trump the big names at the Traralgon Pro-Am, a prediction which came to fruition when he claimed the title by a single stroke at Traralgon Golf Club last week.

A first round 68 put Wilson in equal fourth place, but United States PGA professional Jarrod Lyle was sitting pretty atop the leaderboard with a seven under 65.

Runner-up in 2013 to three-time winner Scott Laycock, Wilson reeled off four birdies on each nine to record a second round 64 and go one better at this year’s event.

A bogey five on the short, though troublesome, ninth hole was the chink that cost Haywood the Championship.

Star attraction Lyle (65, 69) was three under after the front nine in round two, but a wayward drive on 16, resulting in a missed birdie opportunity, followed by a scrambling par at 17 and a lipped out birdie putt on 18, left him just out of the mix for a fourth place finish.

Mastering the critical moments, Wilson holed a bunker shot at 10 for a birdie two and made a tricky putt for par after tree trouble on 14.

After early rain and mist, the course was quite soft, but the afternoon brought welcome sunshine and prefect scoring conditions with more than half the field beating par over the two days.

But it was Wilson who made the best of the conditions.

Lightly built but deadly accurate, Wilson praised the condition of the course.

With a game based on accuracy rather than raw power, the new champion said the tight layout suited his game on a course that presented birdie chances to those that kept the ball on the short grass.

The win comes at a good time for the 35 year-old, who has qualified for the secondary Japanese tour which is a stepping stone for the more lucrative Asian tours.

Pro-Am chair Barry Switzer was delighted with the event.

‘The addition of high profile players, such as Jarrod Lyle and Marcus Fraser, really added to the atmosphere,” Switzer said.

“It was great to see members of the public following the players around the course.”

Yallourn’s Anthony Brown shot six under par to finish tied for 14th, while Fraser managed one under in a tie for 32nd.

Gunning for back-to-back titles Laycock finished off the pace in a tie for 24th.