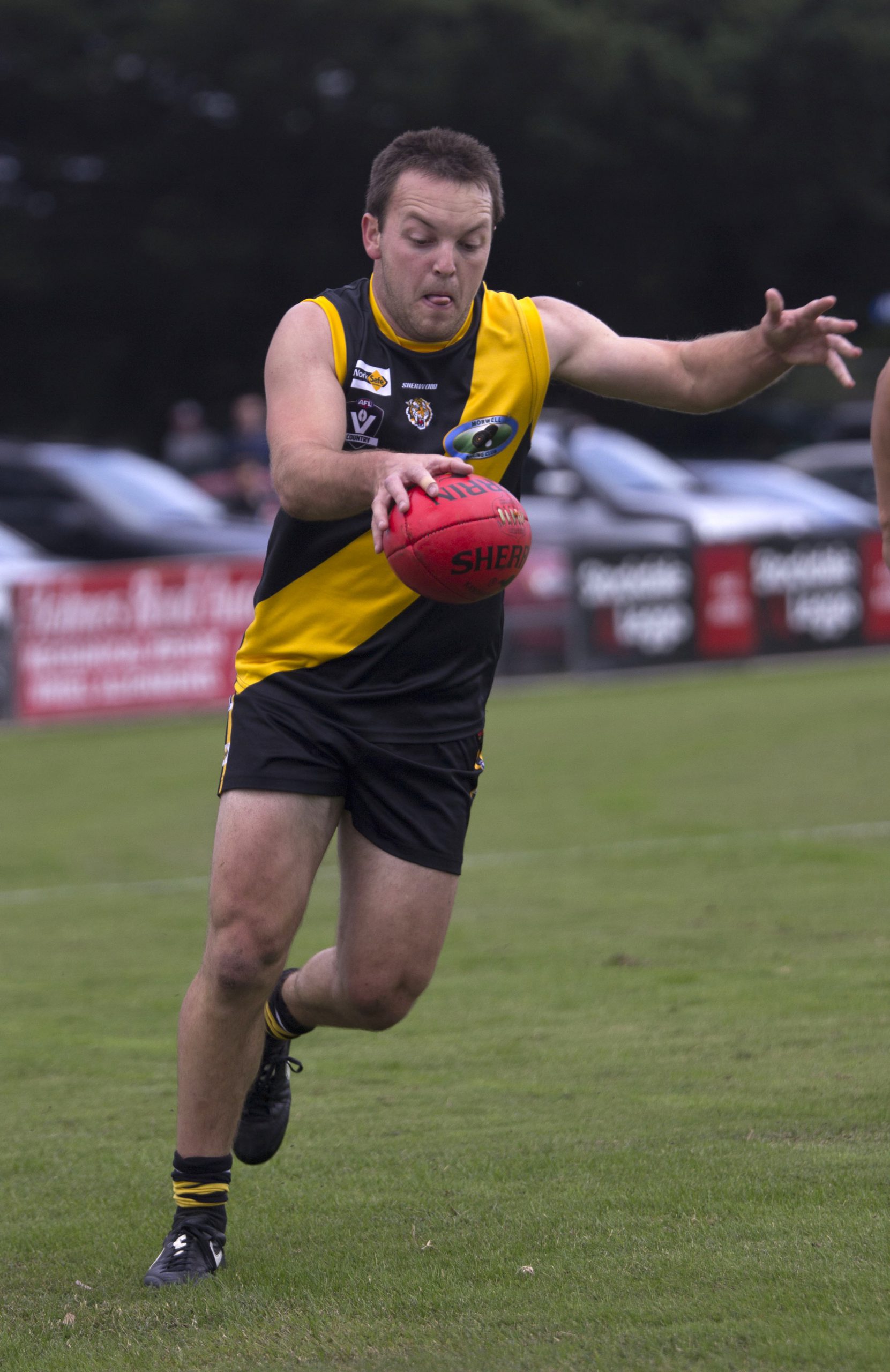 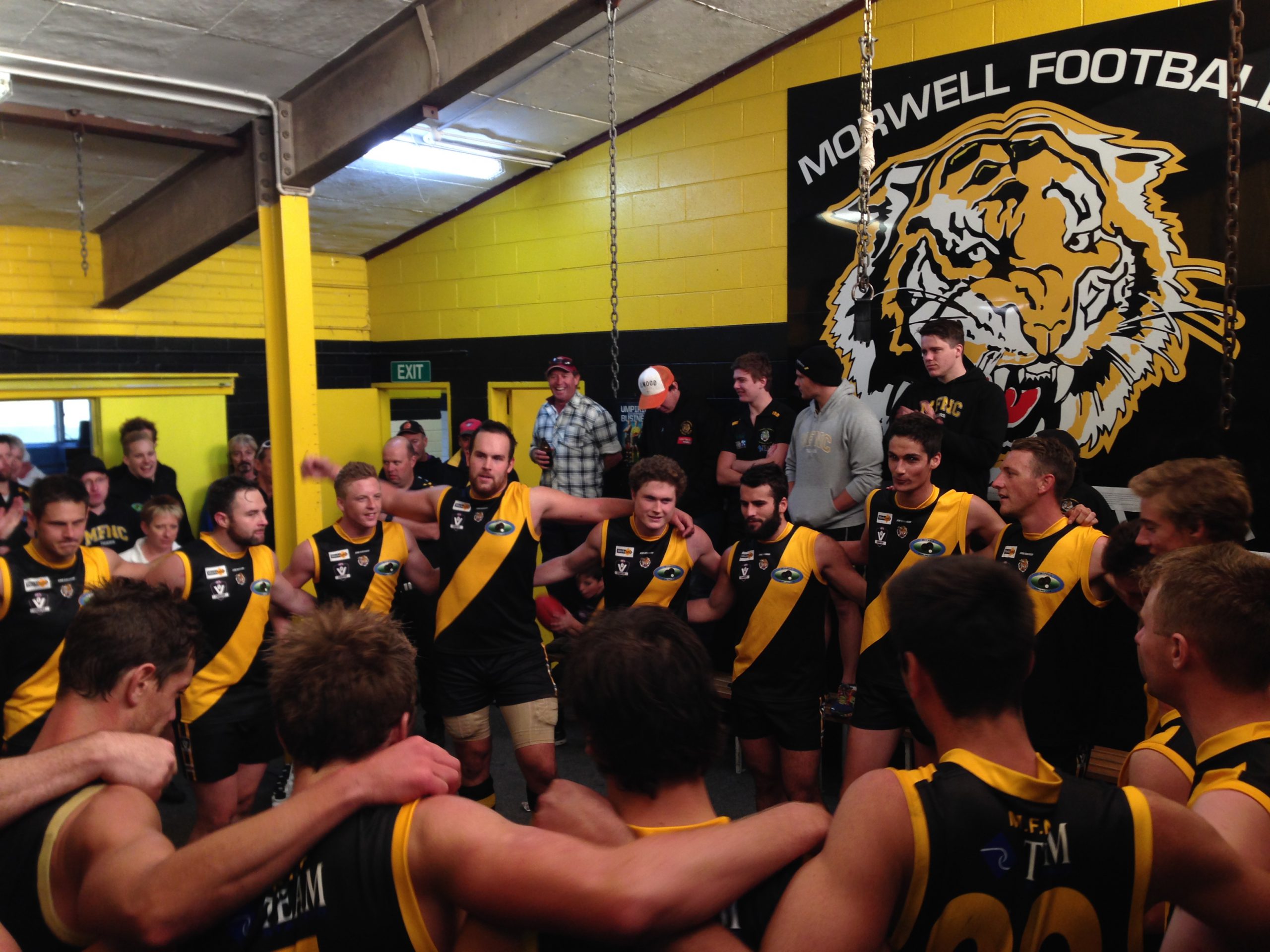 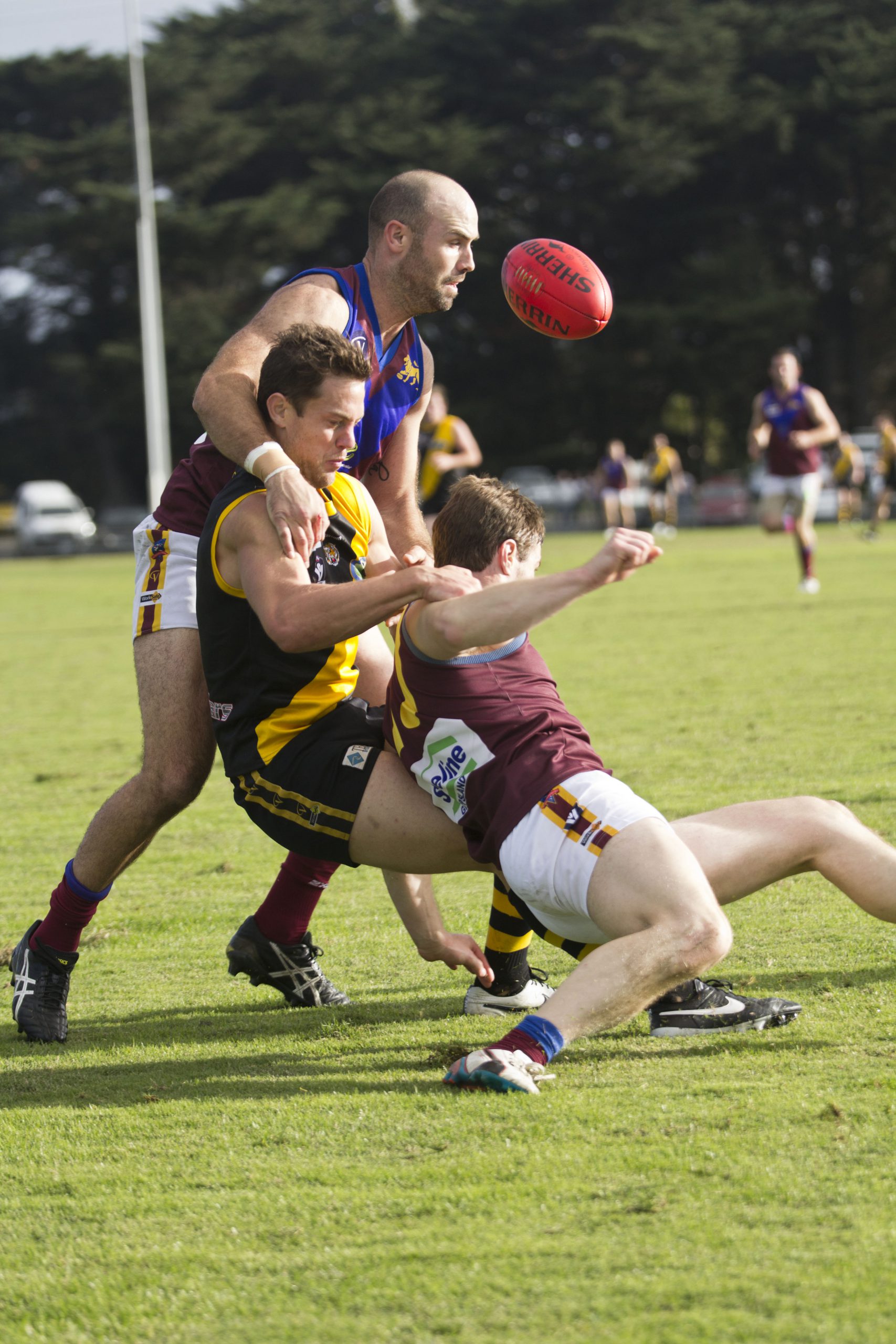 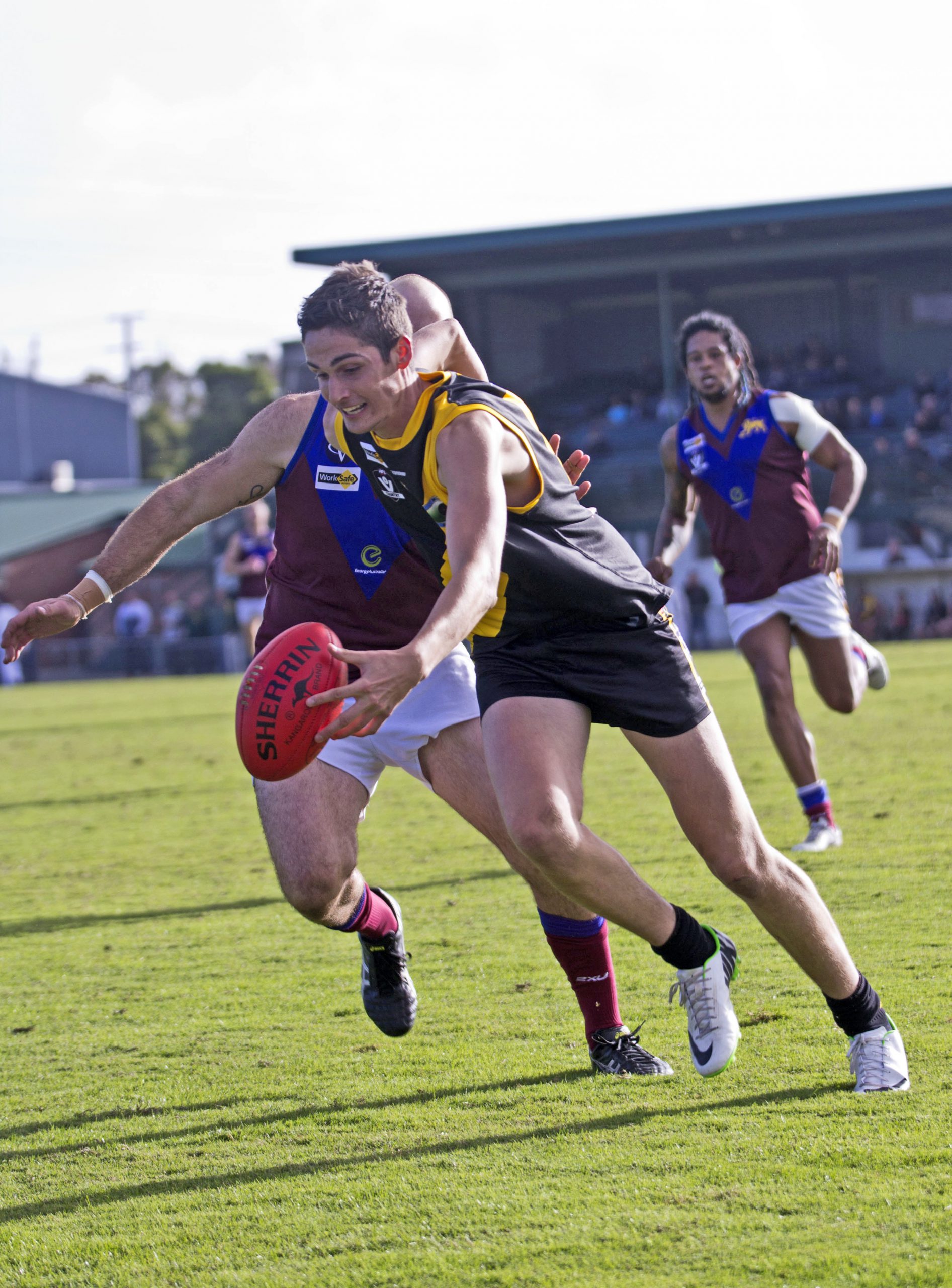 IT was a Good Friday indeed for the undefeated Morwell when it bested Moe by 75 points at home in the Gippsland League’s first ever clash on the religious holiday.

However Tigers coach Harmit Singh was far from impressed by his side’s performance.

“In the first quarter we had 15 scoring opportunities and converted four goals,” he said.

Singh said his side missed too many easy shots on goal.

“It’s something we will work on obviously. We missed some easy chances and that can be the difference between winning and losing some days,” he said.

Despite the shortcomings, the premiership coach was still more than happy to take the four points.

“Still, to win by nearly 100 points and to concede less than 50, that’s really good,” Singh said.

“Obviously there’s a lot to work on; I think that’s the pleasing thing, in the past we have been a football club that keep sides in the game. It was scrappy, we won by a lot but I think the boys understand there’s plenty of work to do.”

New recruit Ash Close was once again impressive for Morwell, leading all scorers with a bag of goals.

“Ash kicked six goals and was really good. I think we had a lot of players that contributed and went in and out of the game. Doug Greening keeps performing well in the ruck for a 17-year old kid. Our back six were good only conceding four goals and Rob Michaelides has come back from Woodside and has been a good addition to our midfield,” Singh said.

The Tigers have again begun the season without loss after three rounds, following an eight game winning streak to start the 2013 campaign.

“We have started in a similar way to last year. We will work really hard this week to tidy up a bit,” Singh said.

“We have got five training sessions until we meet Bairnsdale and there is a lot to work on.”

It was a solemn story in the Moe rooms after the game, where Lions coach Adrian Burgiel described his team’s performance as “embarrassing”.

“Hopefully that is the worst we will play this year. They just didn’t turn up to play, attitude was poor,” he said.

“I reckon they (Morwell) had 45 shots to 10 and how many goals did they miss in front? We should have lost by 150 that’s how bad we were,” Burgiel said during his post match address.

The first year coach had expected more from his new look Lions, which last week defeated Warragul by 135-points.

“Last week I thought we played really well, we were hard, we were tough, we wanted to win the ball. Today we just didn’t turn up to play,” Burgiel said.

“Our decision making was as poor as I’ve seen. I reckon we gave them eight goals. If we turn up and play like that we are going to get smashed every week.”

Sidelined with a knee injury, Burgiel admitted he would like to be out there himself.

“Just to give us an extra option down forward. I just wouldn’t mind one more key forward down there,” he said.

However he conceded he is still likely at least six weeks away from making his playing debut for Moe, as a much longer than anticipated recovery period continues.

“I’ve got half the ok from the surgeon to get back out there, running and riding but we will see,” Burgiel said.

With the remaining four matches of the split round to be played over the Anzac Day long weekend, it’s back to the training track for Morwell and Moe, which will now enjoy a week’s rest.

The Tigers will travel to Bairnsdale to take on the Redlegs in a fortnight’s time, while Moe will meet Traralgon in the second big all-Latrobe Valley clash of 2014.

“What we are going to do now is stick together. We win together, we lose together,” Burgiel said.

The remainder of round three will be played this week, with two clashes on Anzac Day.