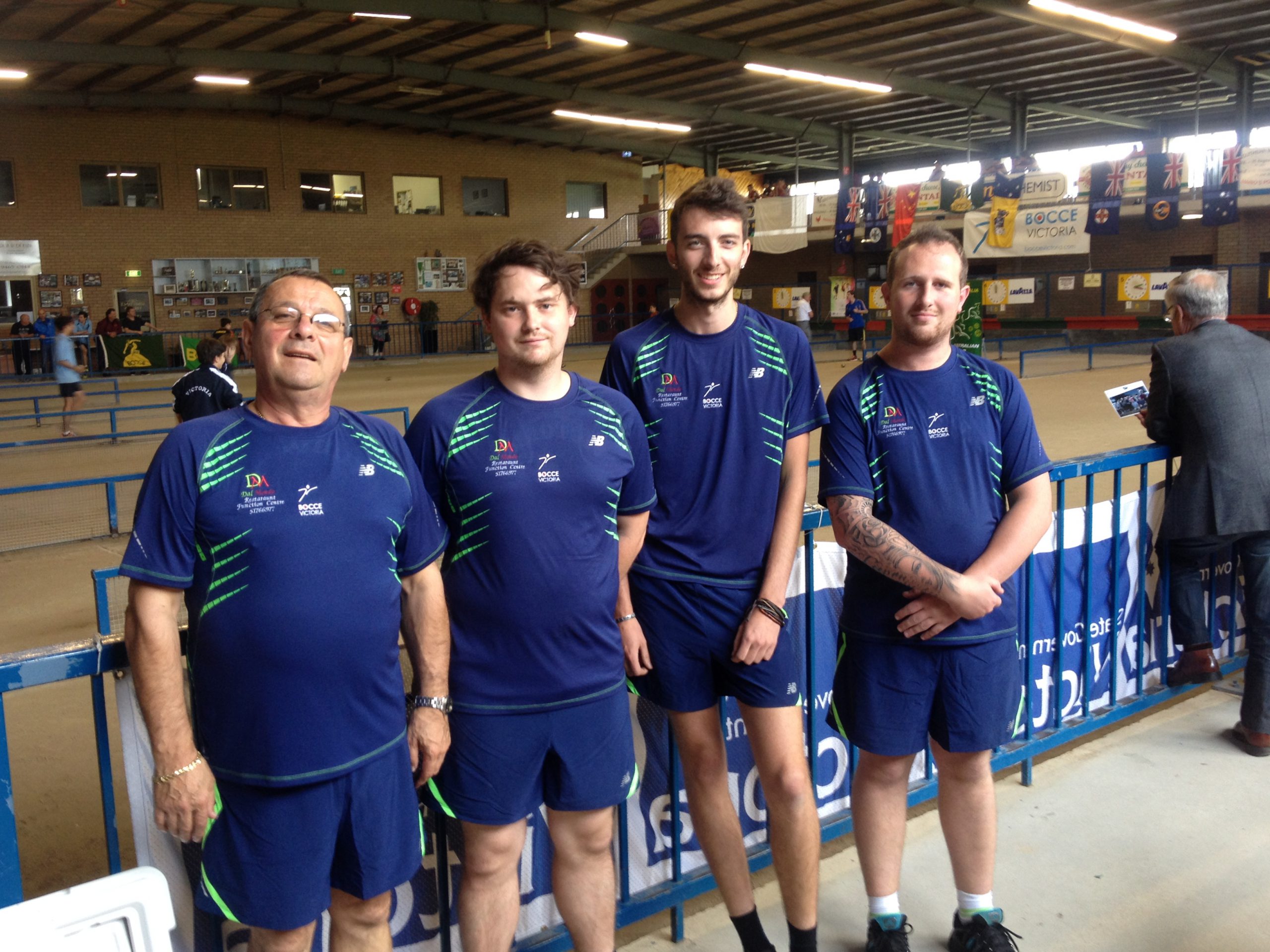 A MATTER of weeks was all it took to transform two aspiring bocce players into national champions.

After discovering the game through a school sport program, under 14 players Tommy Campbell and Ayden Respondino requested lessons from Morwell and Australian junior coach Frank Fava at the Italian Australian Morwell Bocce Club.

Three weeks later the pair found themselves in Victorian colours at the All Australian Junior Open, and nobody in Oceania could stop them.

Competing against teams from Queensland, New South Wales, South Australia and China, the boys went undefeated through the doubles competition, taking out the final by a whopping margin of 13-1 over South Australia at the Casa D’Abruzzo club in Epping this month.

“They committed and they’ve just got it, some people they’re just a good sport and they listen,” Fava said.

“They had only played for a short period (but) they were really professional, everyone was commenting they thought they were senior players.”

Morwell trio Nick Cooper, Josh Norton and Nick Penney also enjoyed success for Victoria at the three-day event in the under 23 division after a hiatus from the sport.

Norton and Penney contested the final of the bowl throw, where the former claimed the gold medal by two shots, 16-14, while Cooper clinched the progressive throw title by a hair over NSW player Daniel Samsa.

Norton was also named under 23 best and fairest player for the tournament.

“We only trained for a couple of months but they showed they have still got it,” Fava said.

The veteran coach said the performance continued a tradition of excellence for the Morwell based club.

“Our juniors for the last probably seven years have probably been the best in Australia,” Fava said.

“Morwell Club has a really good history with the juniors.”

Next on the horizon for the club is the Latrobe City Championship in the first week of July, followed by the senior nationals in McLaren Vale, South Australia, where local star Cristina Finocchiaro will defend her title.