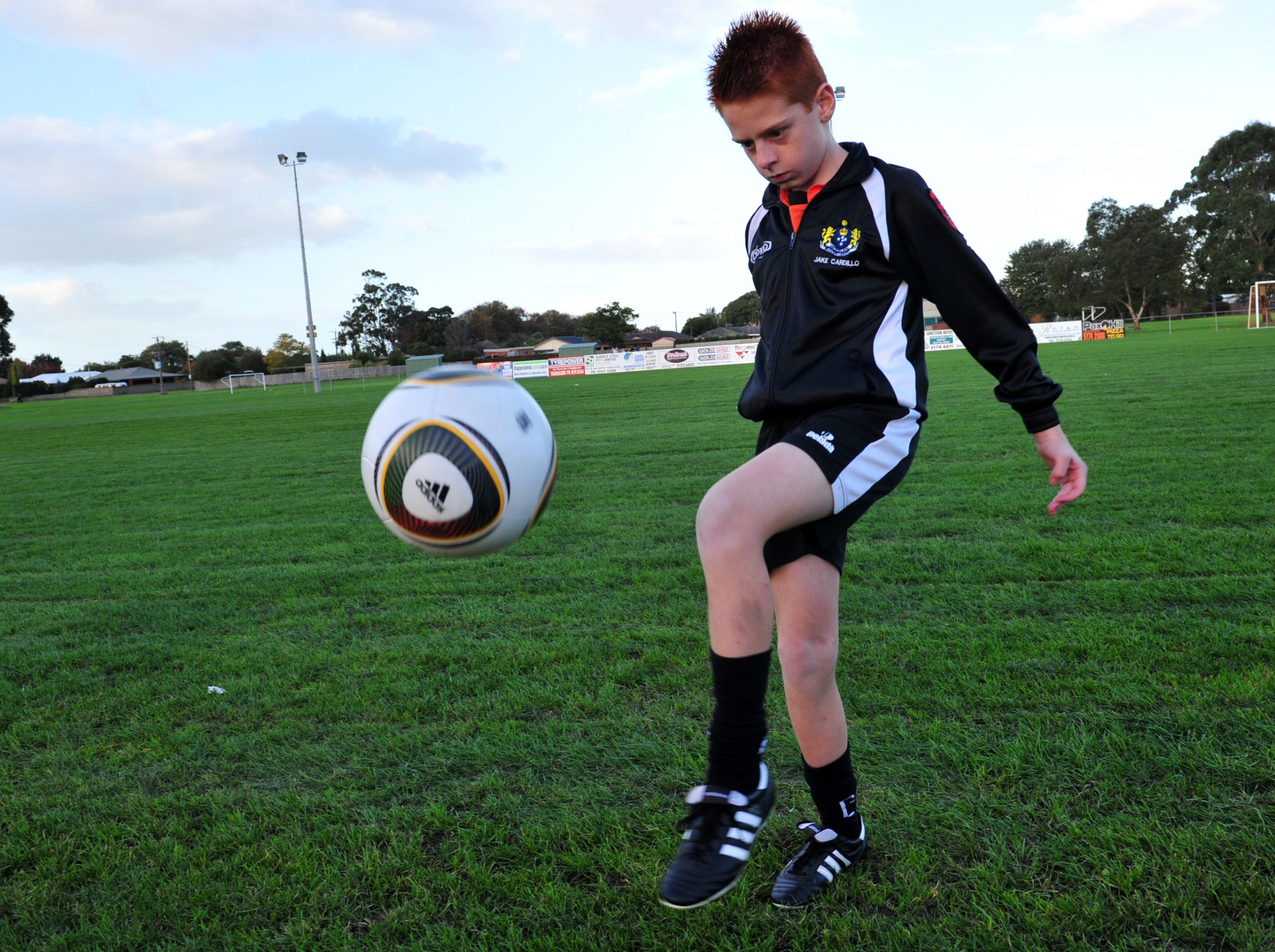 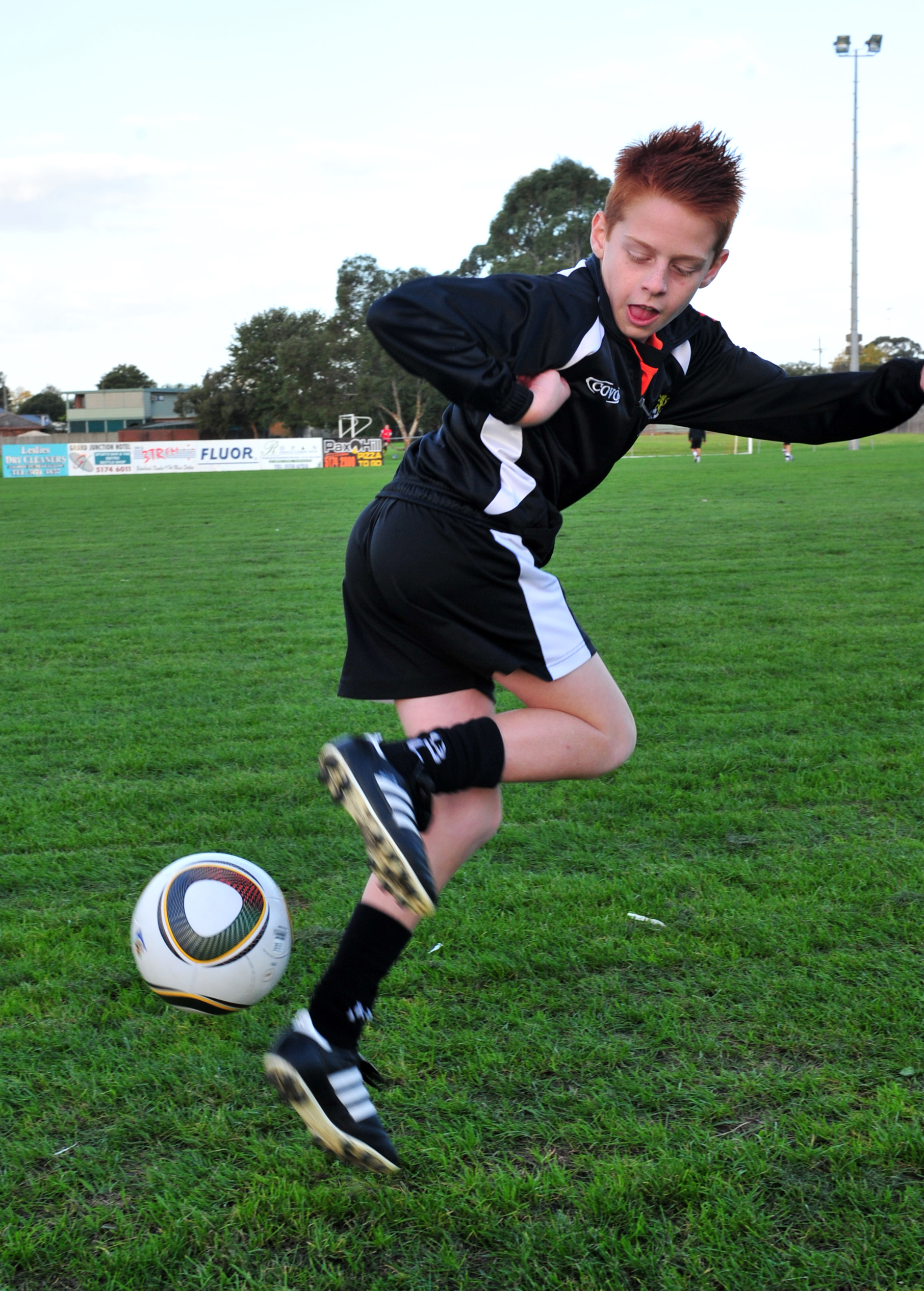 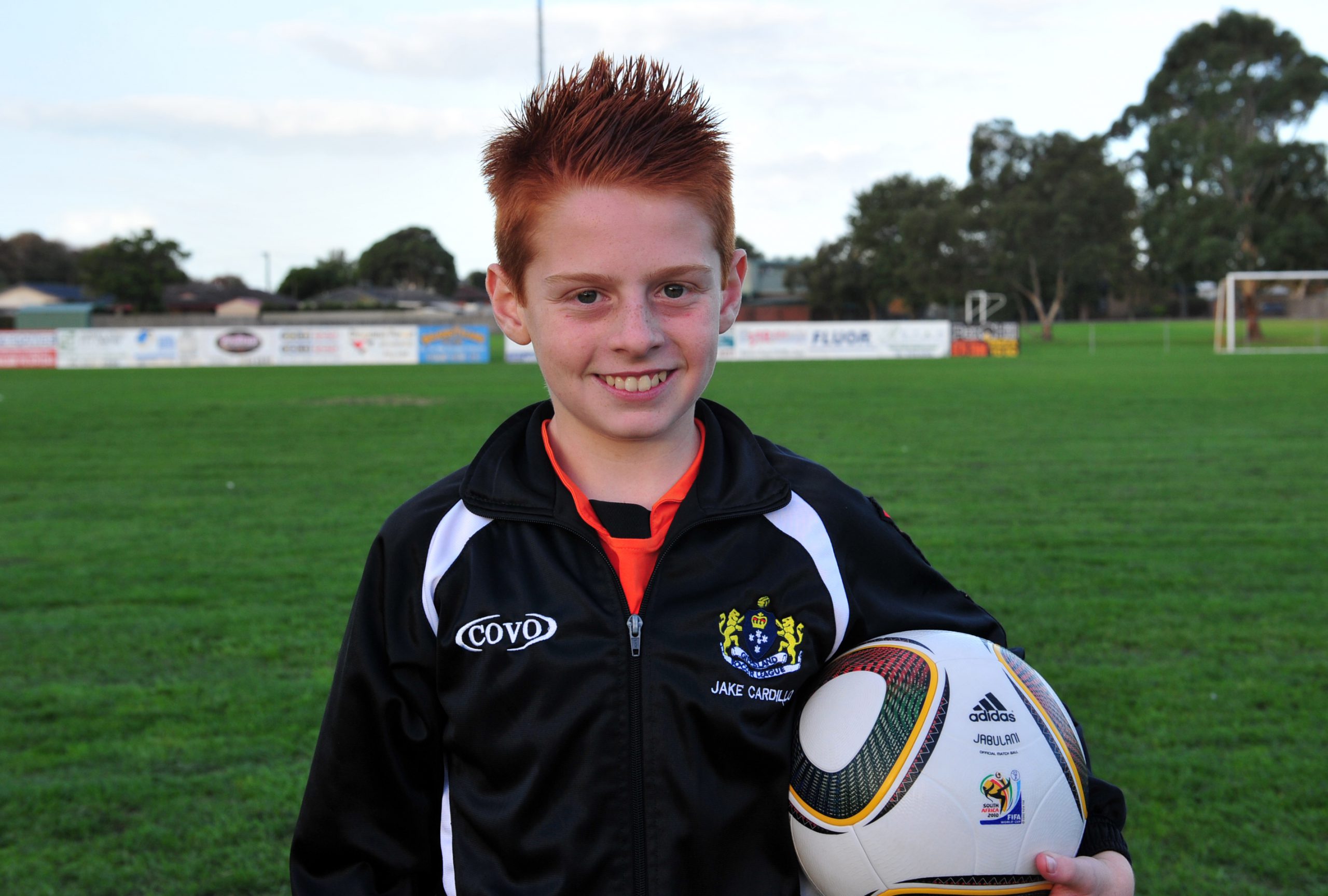 A dream to take the pitch at Stamford Bridge in the blue of English Premier League powerhouse Chelsea has taken two steps forward for Jake Cardillo.

The Traralgon City junior was recently selected for a pair of representative pathway teams in quick succession – Victoria Country and the Gippsland junior metro squad – in his bid to one day reach the big leagues.

At 12 years of age the central midfielder has plenty of time to fill the shoes of Frank Lampard, and will have his first chance to impress at the National Youth Championships carnival in Coffs Harbour later this year.

The player of seven years was the only Gippslander to make his age group squad, and said it was a thrill to be selected for his state.

“I’m just looking forward to representing (the state), hopefully I get to play well for them.

“It’s good because you get to learn off the best kids in the state, you’re always learning and developing your skills.”

In the interim, Jake will hone his game in the metropolitan leagues with his Gippsland squad team, with the region’s first junior game in the Melbourne-based competition held at the weekend.

Eager to take the challenge on head first, Jake said the higher skill base in Melbourne would be a big leg up for the region’s young talent.

“Hopefully we’ll play well together and develop as a squad.

“It will be (good to get recognised) and hopefully other kids from this area can improve and get to higher levels as well.”

The National Youth Championships are slated for 29 September to 3 October.

The squad was selected after two trial sessions in Melbourne.