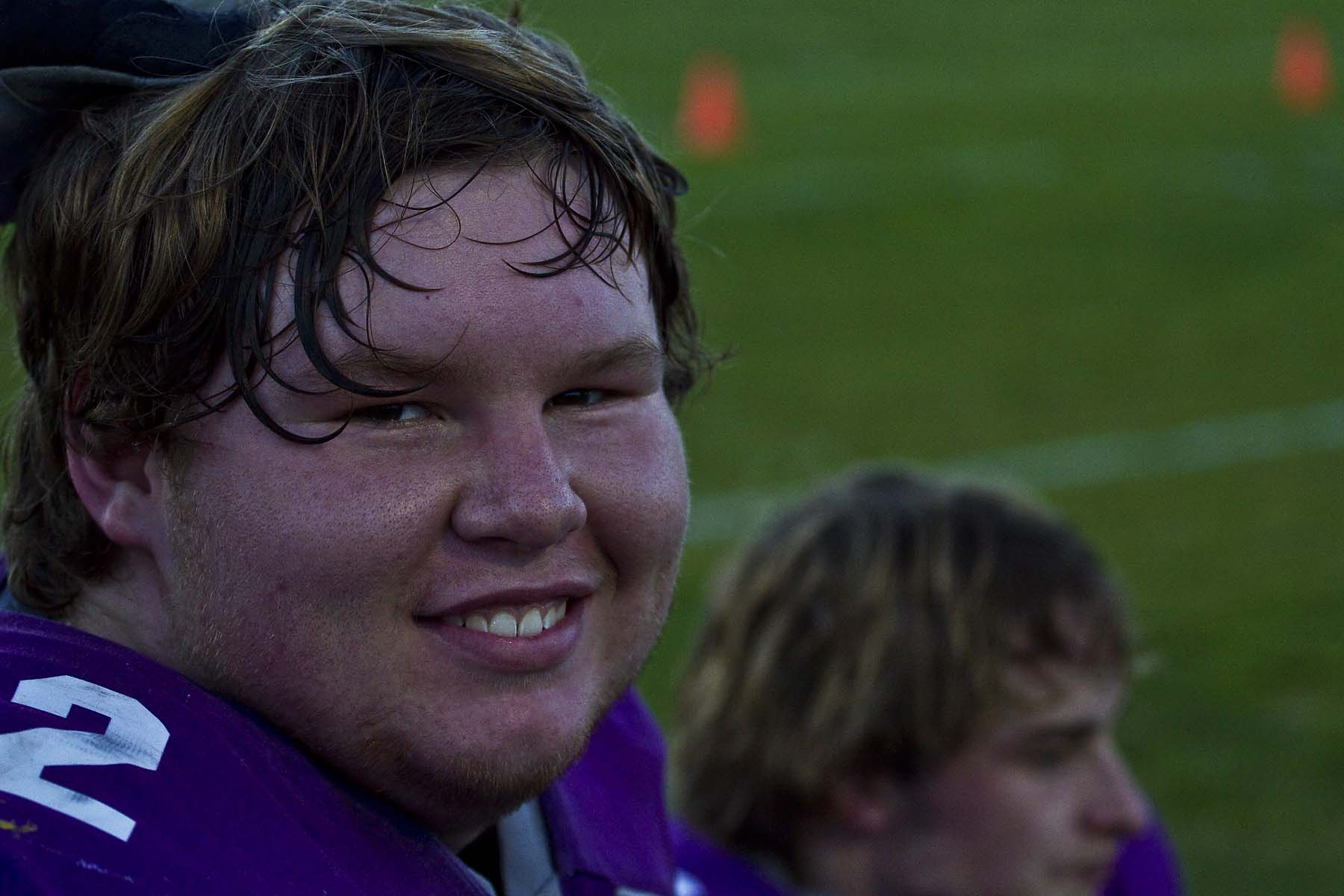 A highly talented and versatile offensive and defensive powerhouse, Peters now has the chance to ply his trade in the college system, a real pathway to be scouted into the American big leagues.

Peters started his sporting career playing Australian Rules, but found due to his size he was often the target for unsavoury treatment beyond the norm in a full-blooded contact sport.

After expressing his concerns to a school teacher, he was given the life-altering advice to try gridiron, a sport known for its big hits but appreciation of all sizes and requirement of differing physical attributes across the field.

On that advice, Peters attended training in Morwell and was instantly hooked.

“After one session I loved it,” he said.

“Playing (Aussie Rules) footy, there were too many fights, I found with gridiron no one is yelling at each other, someone falls, you help them up, regardless of what colours you wear.”

Standing at 185 centimetres and weighing in at 145 kilograms, Peters has the ability to break lines with speed and power. These attributes set him apart and prompted the NDSCS head coach to personally contact Peters to tell him “he had potential” and offer him the scholarship.

Now entering just his third year in the sport, Peters has quickly made up for lost time, earning himself most valuable player titles in offensive linesman and defensive linesman categories.

While an immense talent, Peters will be stretched to his limits abroad against players that have grown up with the game, but he is ready for the challenge.