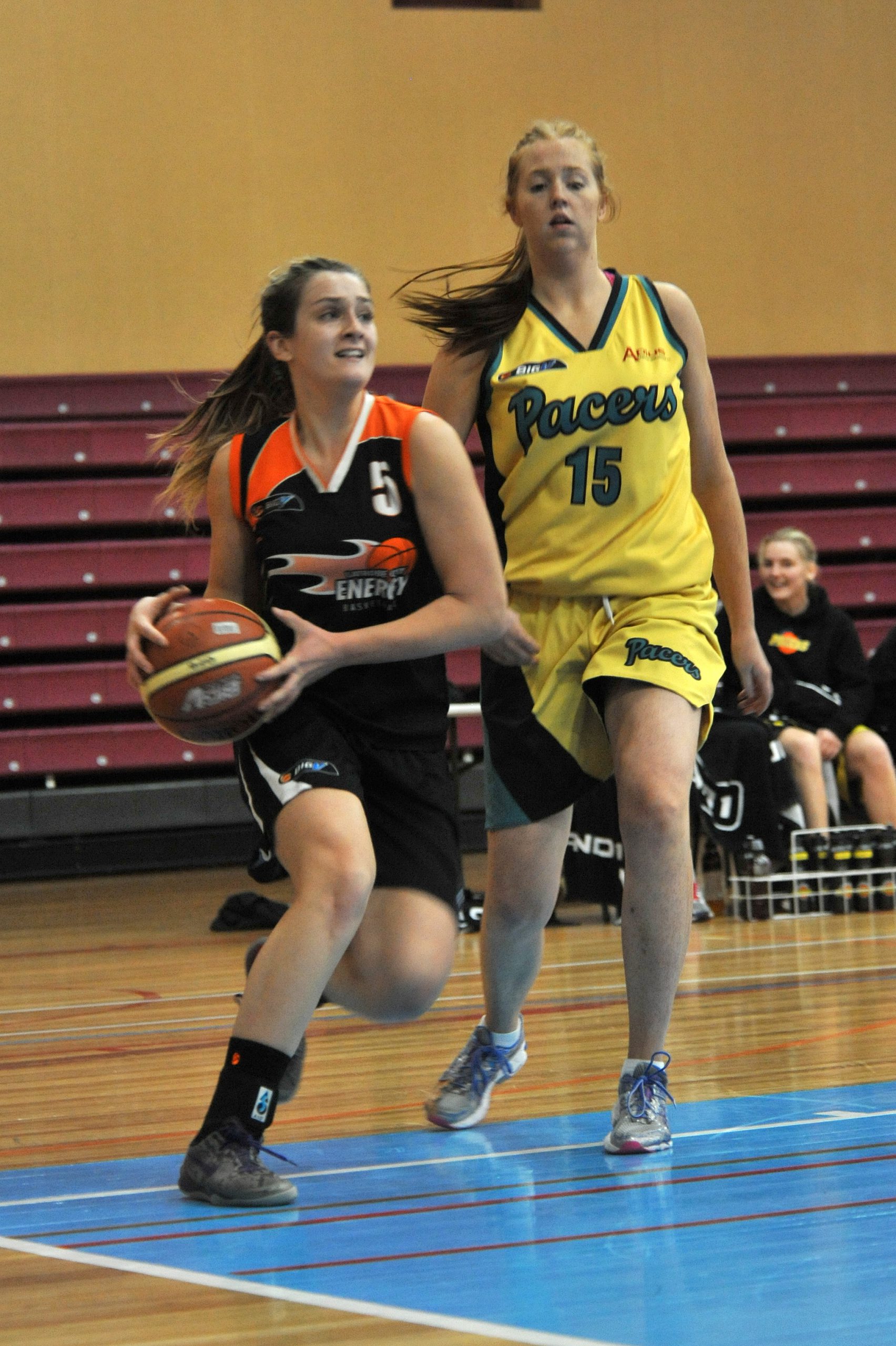 A STEADY four quarter effort saw Latrobe City Energy across the line against Southern Peninsula Sharks and into third on the BigV Division One men’s ladder after seven matches.

Playing at home, Energy led by a point at the half-time break, before back-to-back 18-point terms saw it ease home 68-59 over the previously unbeaten Sharks on Saturday night.

Ashton Pitts continued his great run of form with yet another double-double, comprising 19 points and 12 rebounds.

The American’s three blocks maintained his standing at the top of the BigV division one averages with 2.8 per game and a league best 17 total.

Energy had a lacklustre night in terms of accuracy, shooting 36.8 per cent from the field, but dominated general play sufficiently to put up enough points with an extra 19 attempts in total.

The home side’s 13 to six offensive rebound count was also telling in the result.

The side now sits equal on points with second placed-Southern Peninsula, sharing a 6-1 win loss record.

LATROBE City Energy’s women kept the ladder leaders in sight with a five point win away to Mildura Heat on Saturday.

The US import leads the league in rebounds convincingly, her average of 20 per game eclipsing second placed Sarina Simmons of the Heat by 5.4, including a league best 45 offensive boards and 140 in total from seven appearances.

After an even first quarter the Heat broke away to lead by four at the main break.

Energy reeled the deficit back to three at the final change, shooting almost 50 per cent for the quarter, and ramped it up in the last to steal a late victory.

The visitor shot just shy of 54 per cent in the final quarter, which it won 22-14 despite putting up four fewer field goal attempts.

The result leaves Energy in eighth on a congested ladder, just one win off the top four.