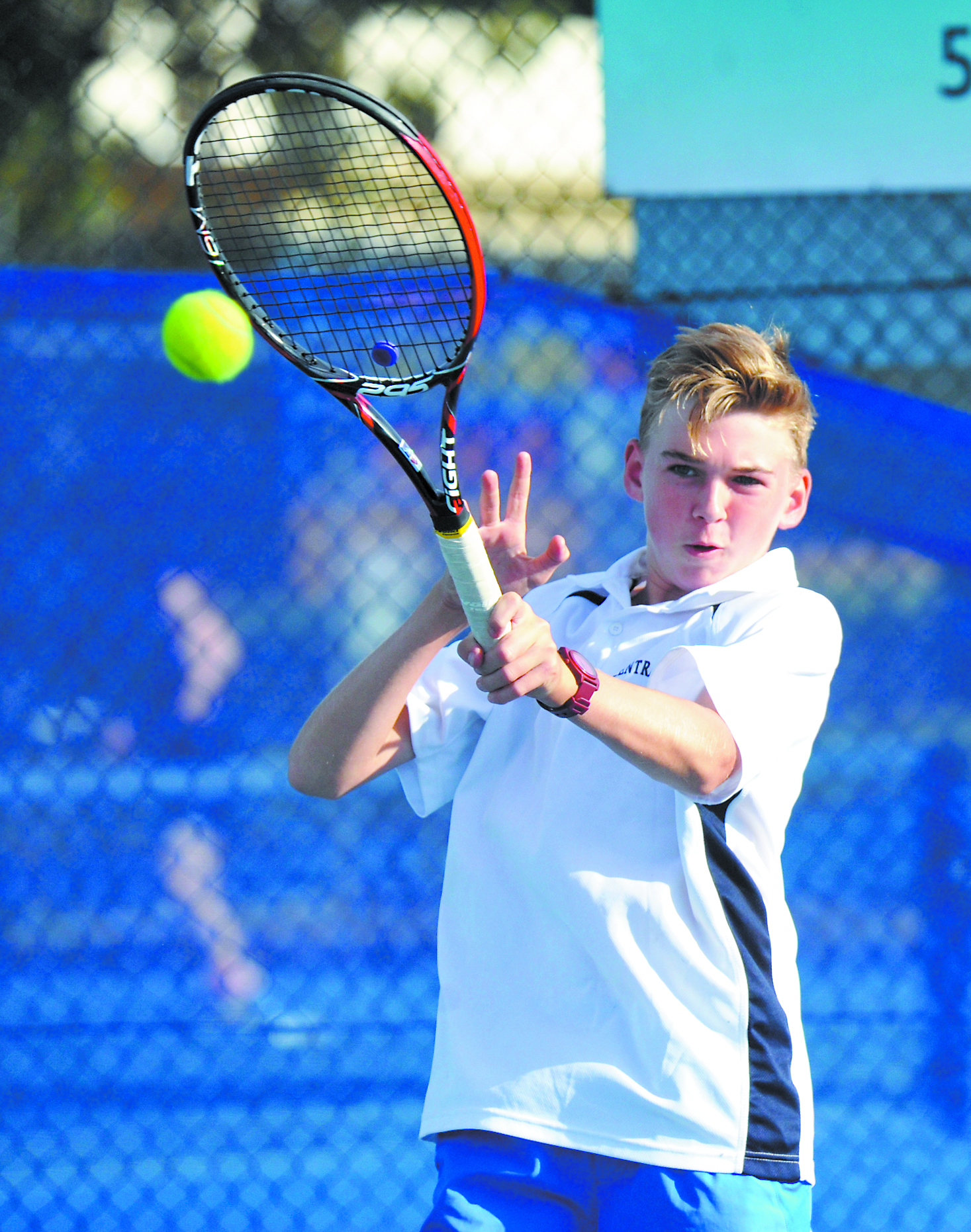 A 14-strong troupe of Traralgon tennis juniors excelled at the ACT Junior Challenge held 8 to 11 May at the National Sports Club.

Josh Charlton battled through sickness and fatigue to decimate top seed Zac Donaldson 6-3, 6-0 in the under 14 boys final and claimed the club’s only singles victory, complementing a couple of Traralgon doubles titles.

Sister Amelia Charlton ran third in the girls under 16 draw, winning the third fourth playoff 6-4, 6-4 over Jayme Waites after bowing out in the semi-finals.

Zoe Fitzpatrick reached the final of the under 12 girls after taking down second seed Uma Likic 6-4, 6-3 in the second round.

Jack Clements was another top performer, managing a fourth place finish in the under 14 boys competition.

Traralgon Tennis Club head coach Graham Charlton said the group was inspired by its surroundings, having stayed at the Australian Institute of Sport throughout the event.