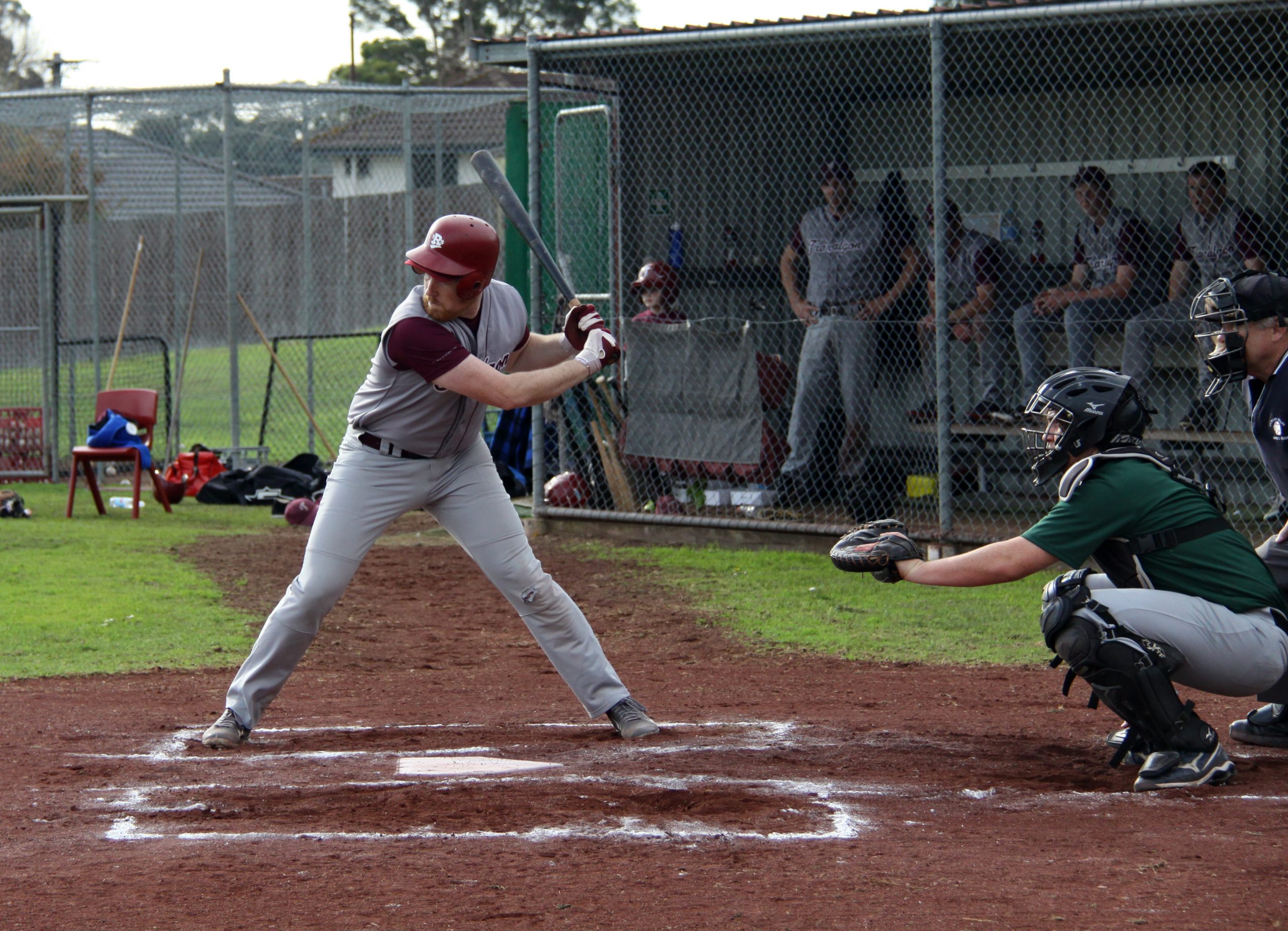 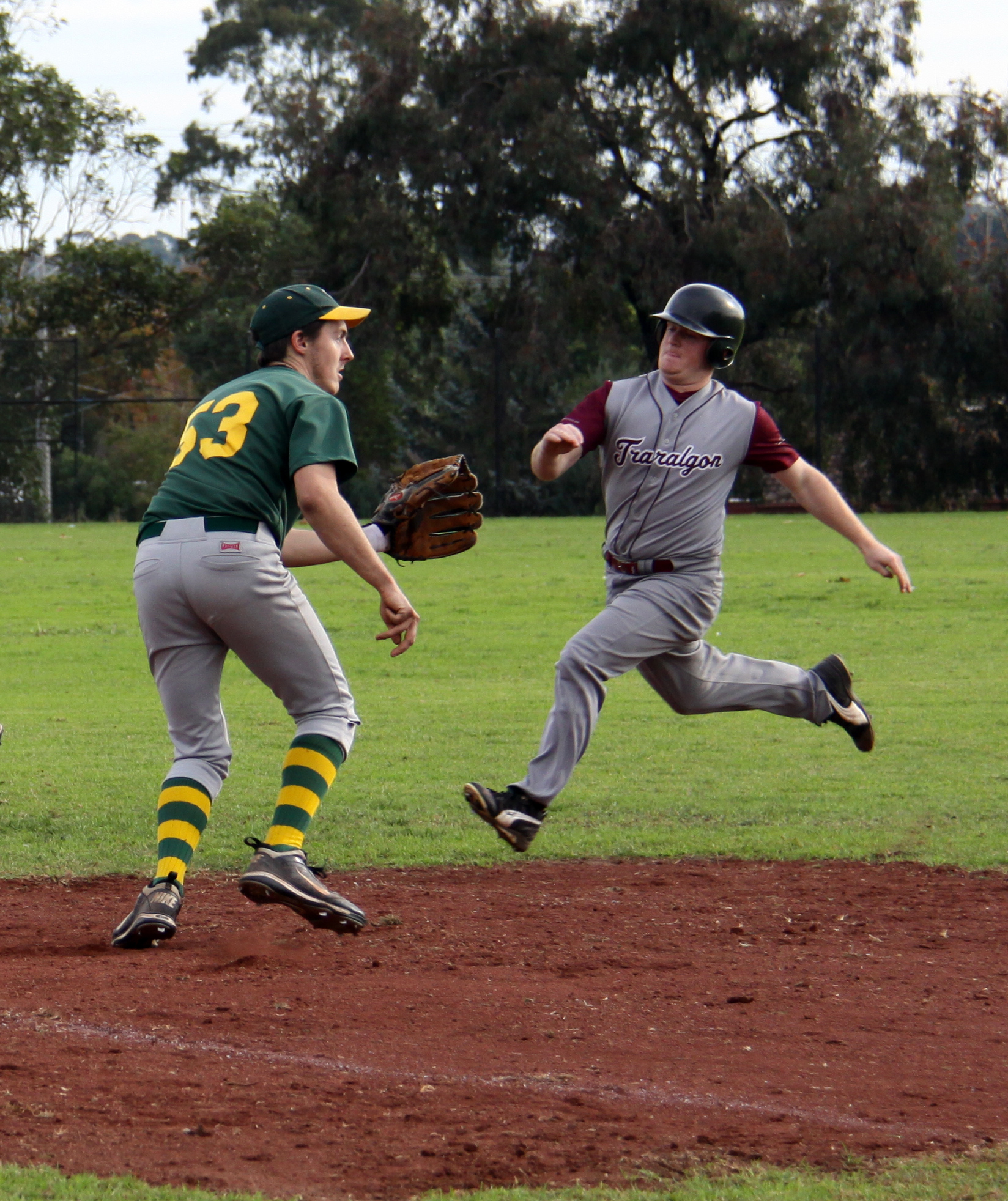 TRARALGON Redsox continues to pick up speed in the GDF SUEZ Loy Yang B Latrobe Valley Baseball A Grade competition, following a commanding 8-1 victory over the Churchill Braves at home.

After a scoreless first inning, in which both sides left runners on base, the Redsox posted their first run in the second.

The Redsox added one in the third, three in the fourth and one in the sixth, seventh and eighth to steadily drag the game away.

Damian Goodman pitched well for the Redsox through five innings, allowing the Braves to score just one run in the fifth, before Brad Adams came on in relief and held Churchill hitless over the final four innings.

Both sides left numerous runners stranded, but it mattered little to Traralgon in the end.

Tom Rynberk had another day out with the bat for the Redsox with doubles in the fourth and fifth and singles in the seventh and eighth.

Best for Traralgon were Rynberk, Goodman and Adams, while Tim Bellerby, Troy McKay and Mat Prior battled for the beleaguered Braves.

Sale took on the might of reigning champion Moe Newborough and, despite outhitting the Dodgers 13 to 11, the Rangers fell short.

The Dodgers scored in all but one of the seven innings played while Sale wastefully left runners on base in all offensive innings.

Luke Halkett led the Dodgers with the bat, reaching base five times and scoring each time.

Rangers Chris Heppleston and Greg Wrigglesworth both had multiple hits for the day, but with strong defence from the Dodgers were left stranded too often.

The Dodgers scored six in the sixth and seven in the seventh to win the game with a blowout 21-3.

Best for Dodgers were Halkett, Jason Smith and Dale Simpson.

The Rangers’ top performers were Chris Heppleston and Wrigglesworth.