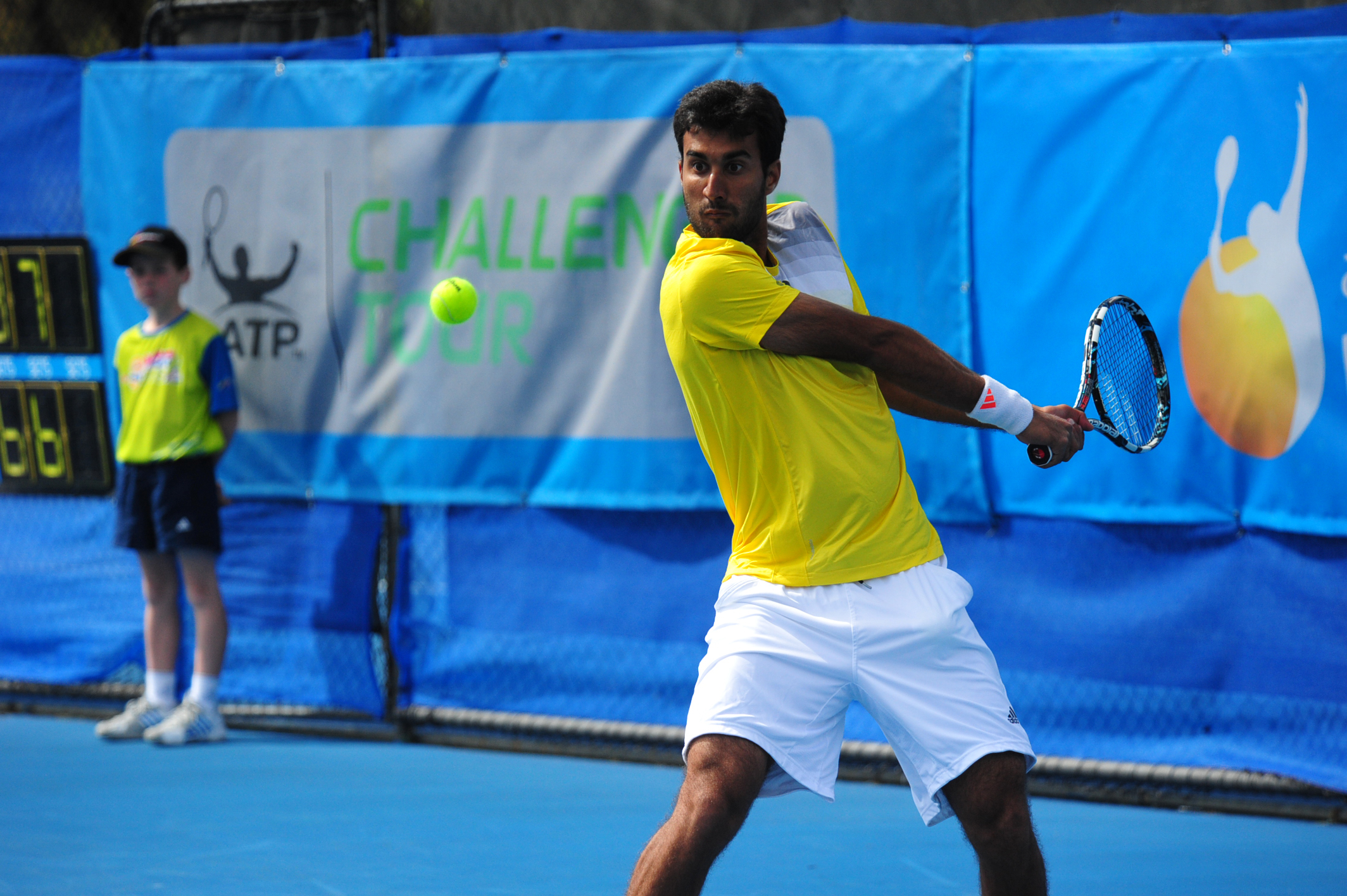 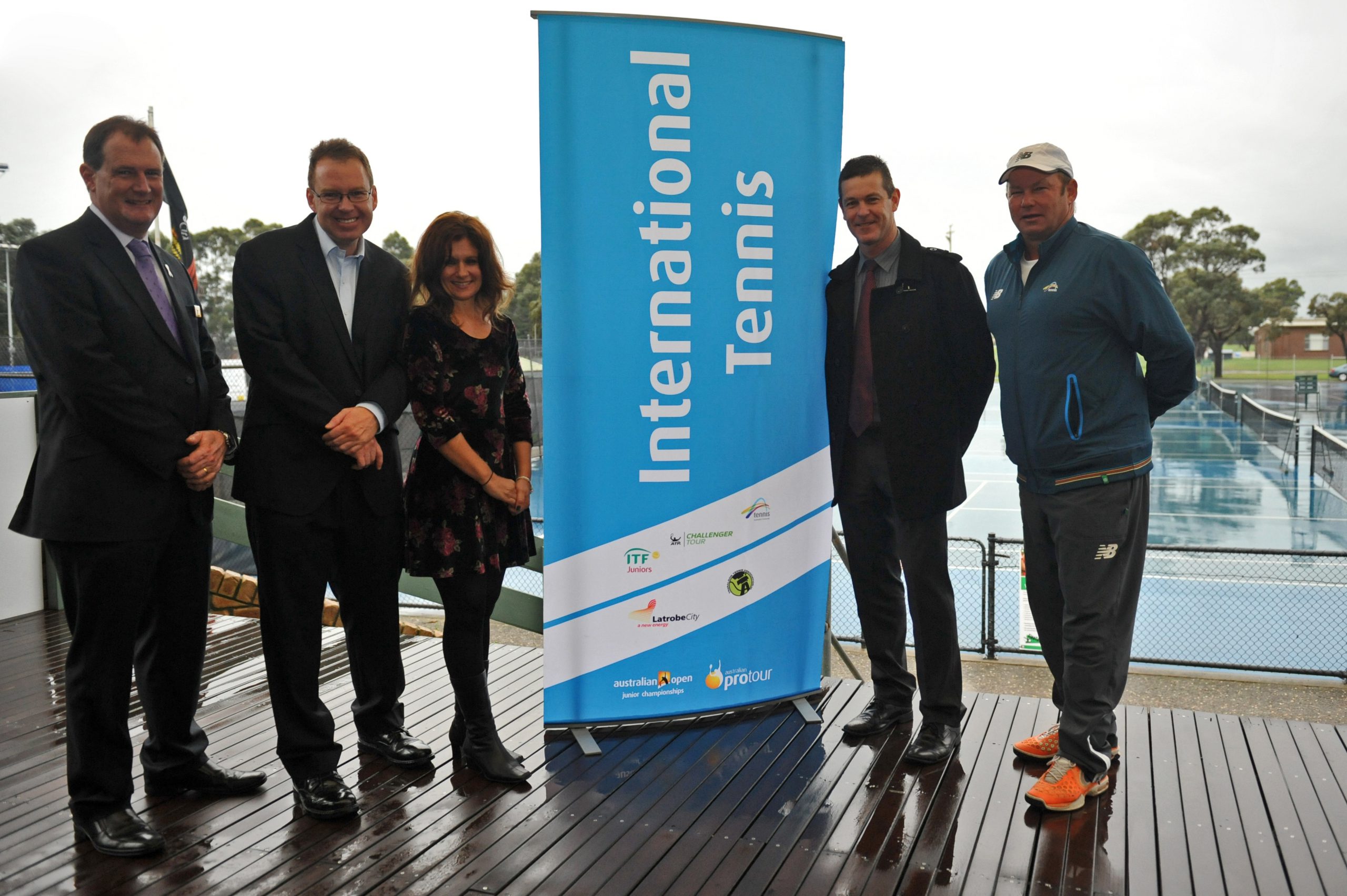 TRARALGON will be among one of 100 world cities to welcome an international field of tennis professionals with the announcement of two back-to-back ATP Challenger Tour events.

The addition of a second ATP Challenger tournament to the Traralgon leg of the Australian Pro Tour will attract players to compete for a total of US $100,000.

“In October this year, we’ll be doubling the prize money with Traralgon hosting not just one, but two consecutive weeks of ATP Challenger tour events,” Tennis Australia tournament operations coordinator Jason Simmons said at the announcement on Friday.

Simmons said last year Traralgon attracted 11 of the top 20 Australians for the region’s first Challenger, but also a large international field, with about half of the main draw coming from overseas.

“In the past, Australian ATP Challenger Tour events have attracted the likes of top 10 Australian players including Sam Groth, James Duckworth and Matt Reid as well as international stars such as current world No.73 Bradley Klahn of the United States, who has skyrocketed up the rankings since finishing runner-up in Traralgon last year,” Simmons said.

The event is also expected to expose Traralgon to a world audience.

Tennis Australia will work with IMG to livestream every main ball match via the ATP website.

“So hopefully that will put Traralgon firmly on the international stage for those two weeks, Simmons said.

“It’s going to be a test for the people working here. It’s a massive work load, but for the economy, you really can’t say no and for the faith Tennis Australia has in us you can’t say no,” Charlton said.

“You come into it like it’s another event, let’s not drop the ball, and think how can we make it better?”

Member for Morwell Russell Northe said the announcement was not only great news for the Traralgon tennis community, but the Gippsland community more broadly, with local business people deriving an enormous advantage in these particular events.

“The court out there, which was a substantial investment, we’re really seeing the rewards now being put through with tournaments such as this,” Northe said.

The player field will be announced later in the year.