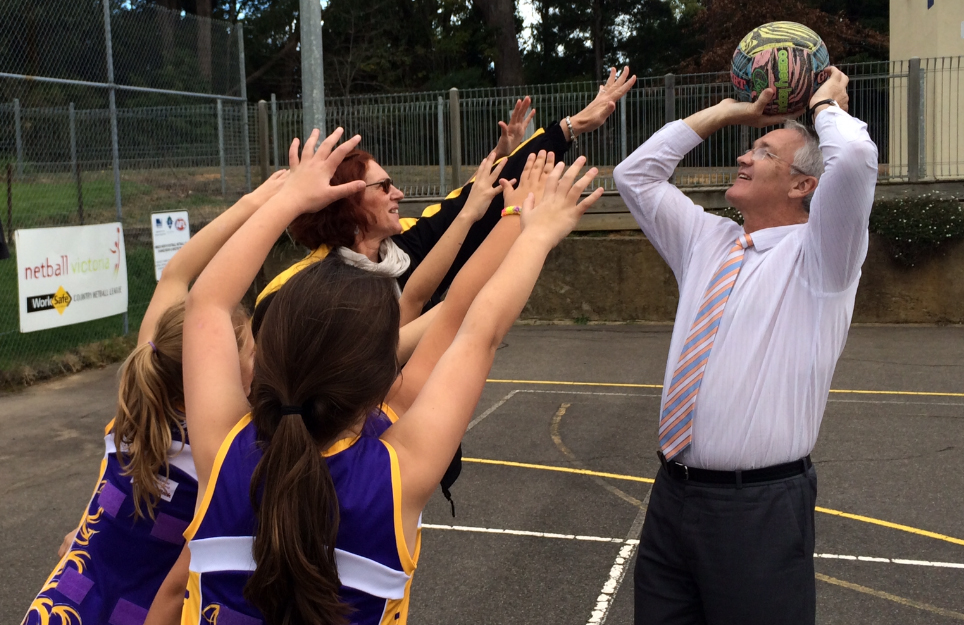 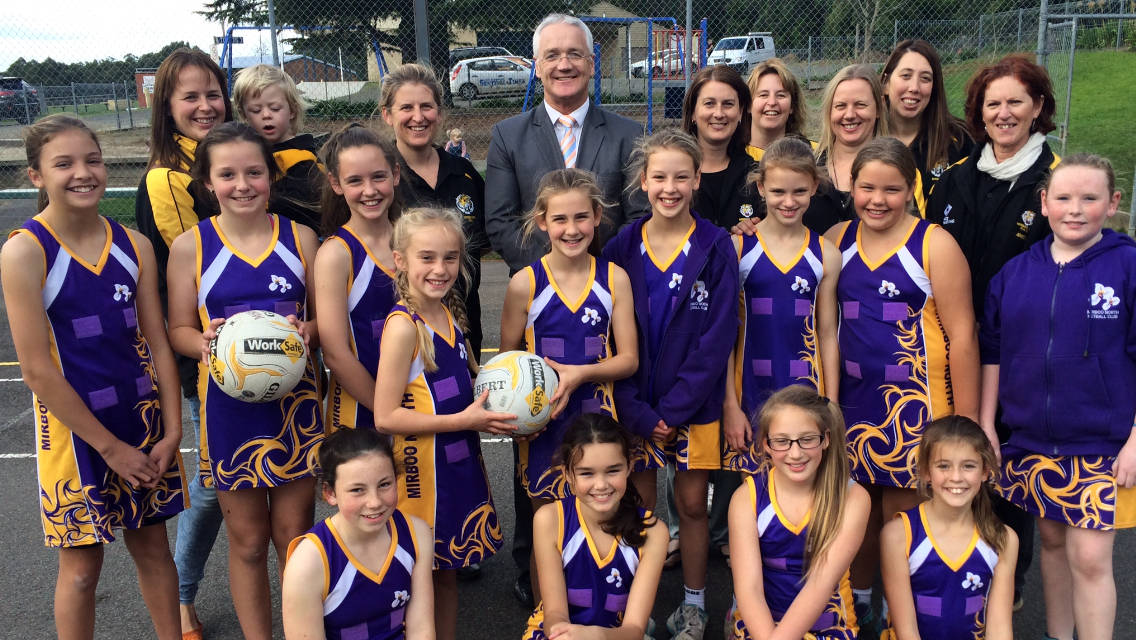 “THE worst netball courts in Mid Gippsland” are set to be transformed next season at Walter Tuck Reserve.

A $16,600 State Government grant, with help from the South Gippsland Shire Council and the Mirboo North community, will go toward resurfacing the two courts at Mirboo North Netball Club at the conclusion of the current season.

The overhaul will replace the existing bitumen with an asphalt ‘hot mix’, levelling the courts, reducing water pooling and slippery sand content.

With some 60 netball players across six grades utilising the facility, along with its use as a tennis court, Walter Tuck Reserve president Wayne Roberts said the funding came as a huge relief after two years of lobbying.

“It’s got a lot of low spots, puddles sit all over the courts which are slippery, there’s some holes in the courts and a number of issues – it’s basically a very unlevel surface,” he said.

“It is (a relief), I play tennis as well and I’ve been involved in the netball over the years – it is well needed. It’s the worst court in the Mid Gippsland Netball League… we’ve probably got the best facilities but the worst courts.

“We’re just trying to get everything looking good up here after many years of being the kicking stone of Mid Gippsland Leagues.”

Drum said the fund was part of a commitment to get Victorians more active, more often.

“The new court surface will be a welcome boost for local clubs like the Tigers and their netball teams which have until now being making do with an ageing and uneven surface,” he said.

“Our investment in this project is part of our plan to build more sustainable local infrastructure to cater for growth and encourage even more people to play sport.”

The South Gippsland Shire Council and the Mirboo North community contributed $4160 and $4240 respectively.

The Tigers last year won premierships in the under 17 and B grade divisions.