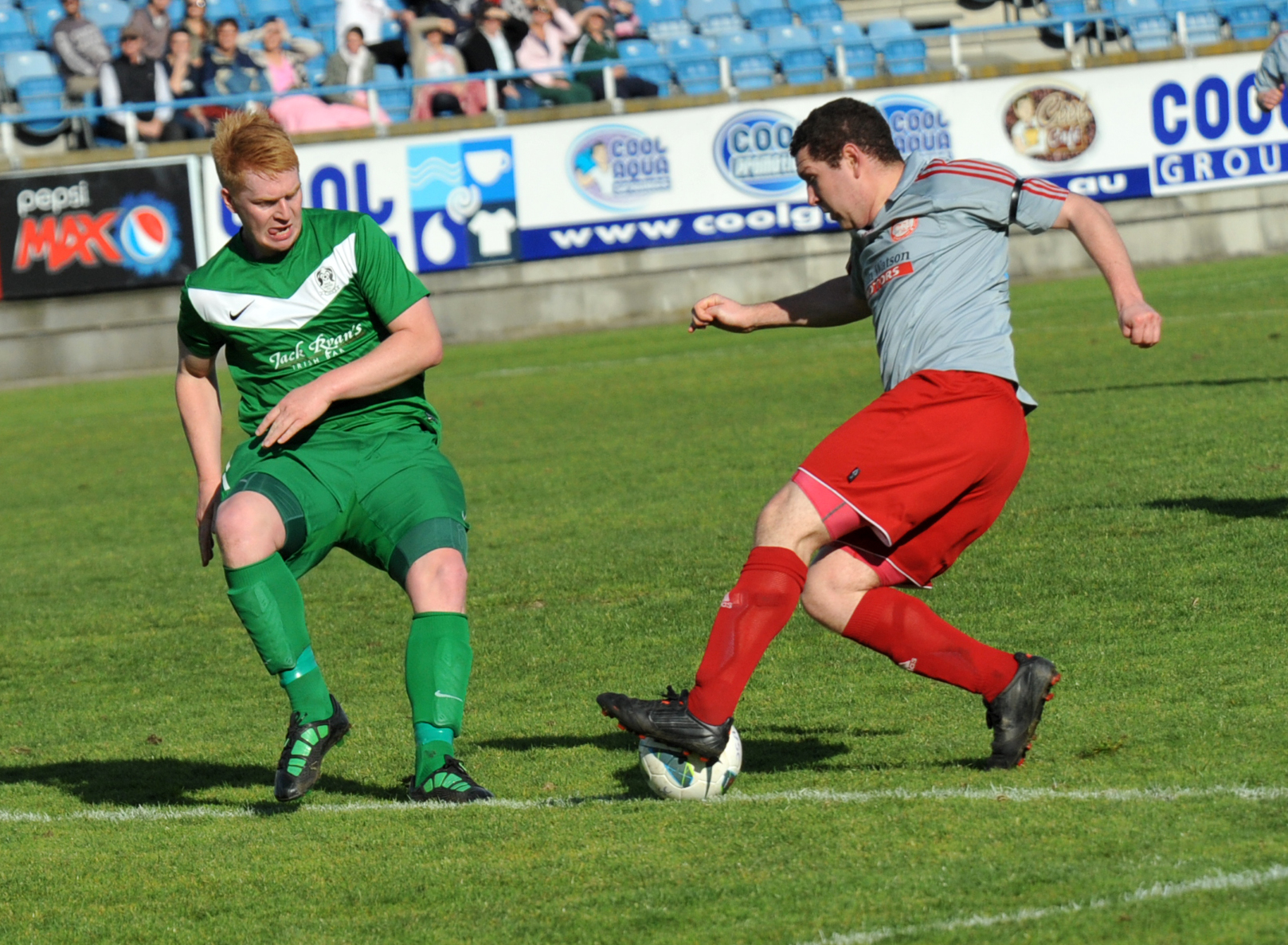 ONE of the most gripping matches in GSL history has been sullied, after Churchill’s 5-5 draw with Moe in round nine was changed to a 3-0 Rams victory on appeal.

Churchill lodged a protest against Moe for fielding Nick Dastey, who was returning from suspension, which was upheld after the tribunal found he had come back a week early.

However, the GSL admitted it had issued the club an incorrect return date for Dastey – which stated he was eligible for the match – after failing to account for a bye.

Despite acting on league disseminated misinformation, Moe’s appeal against the ruling was unsuccessful.

“The whole process of natural justice is a load of crock,” Bednarski said.

“The appeals board go on the rules, and the big problem with the rules in the GSL is they’re out of date.

“There’s a lot of anomalies there that have never been updated and these appeal boards, they just go by the letter of the law.”

Bednarski said the club was unaware of the protest until after it had already been upheld, the Friday following the match.

He said the appeal cost the club $1100, which it would not have to have forked out if given initial right of reply.

The club believes both the GSL website, which is the overarching point of reference, and the letter it received both contained the incorrect return date for Dastey.

“It all comes down to technicalities, we did nothing wrong, we adhered to everything they said,” Bednarski said.

“We got a piece of paper saying he’s been suspended, he got three weeks, if he pleads guilty he gets two weeks and he comes back on this date, so what I’m going to question that?”

Bednarski acknowledged the need for club vigilance, but said it was a difficult task for volunteers.

“The final onus has to be on the clubs, but if you get a legal piece of paper saying you’ve lost your license for three months, you’re not going to question that,” he said.

“We’re supposed to know the rules backward, but we’re not solicitors… we’re only volunteers, it’s not my full-time job to do that; we do this job for love, we don’t get paid for it.”

“The rules clearly state the overarching communication is the web… because it’s a public domain, and that was correct,” Wilson said.

“There was an error coming out with the letter they received, but that was also given to the independent GSL discipline officer, he had all those details and took that into account.”

The ruling pushes Churchill further ahead at the top of the ladder, six points ahead of closest rival Sale, while Moe dropped to 21 points in third, one ahead of Fortuna and two clear of Falcons.

The GSL continues this week after a bye round for the Queen’s Birthday.