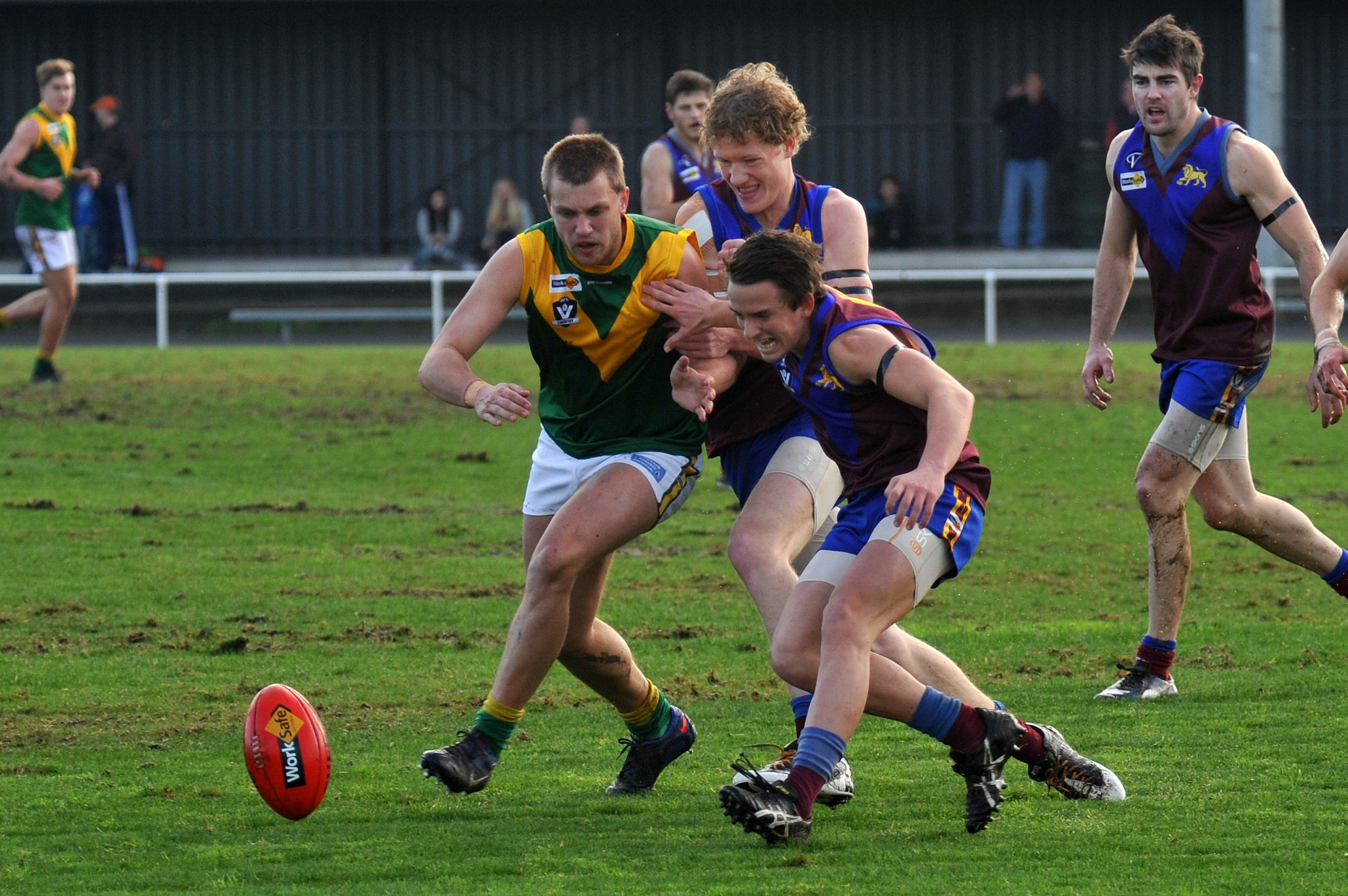 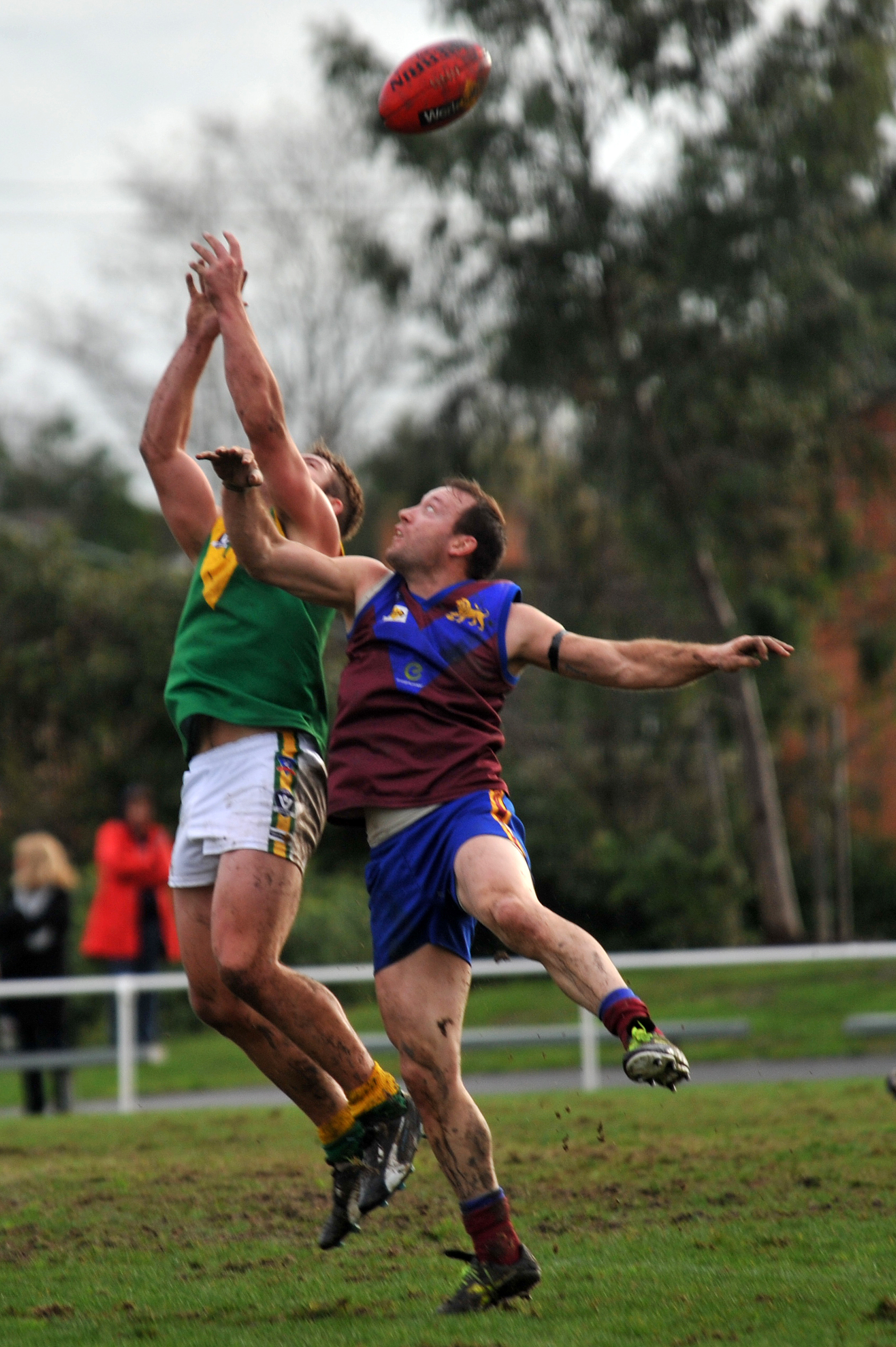 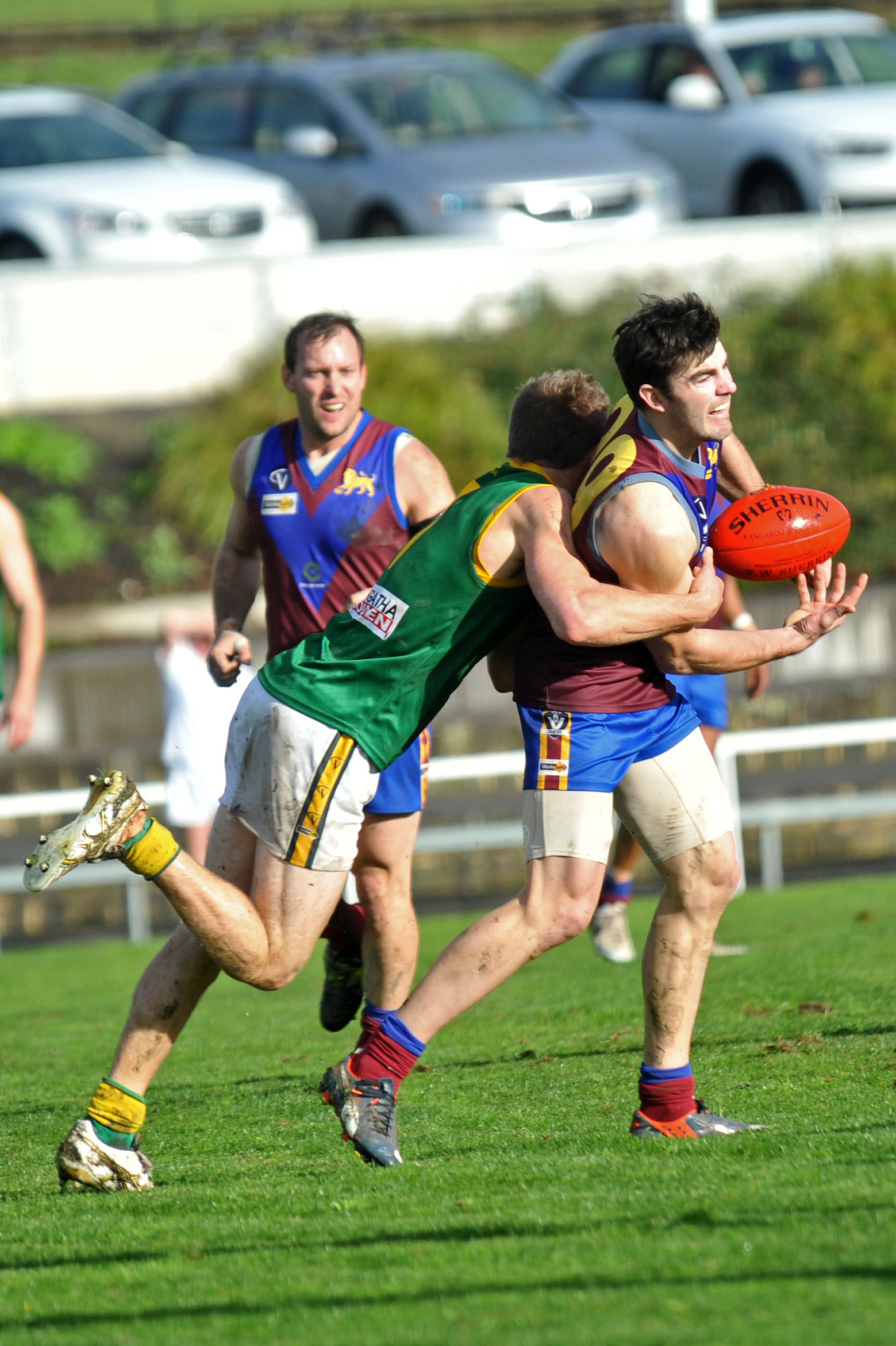 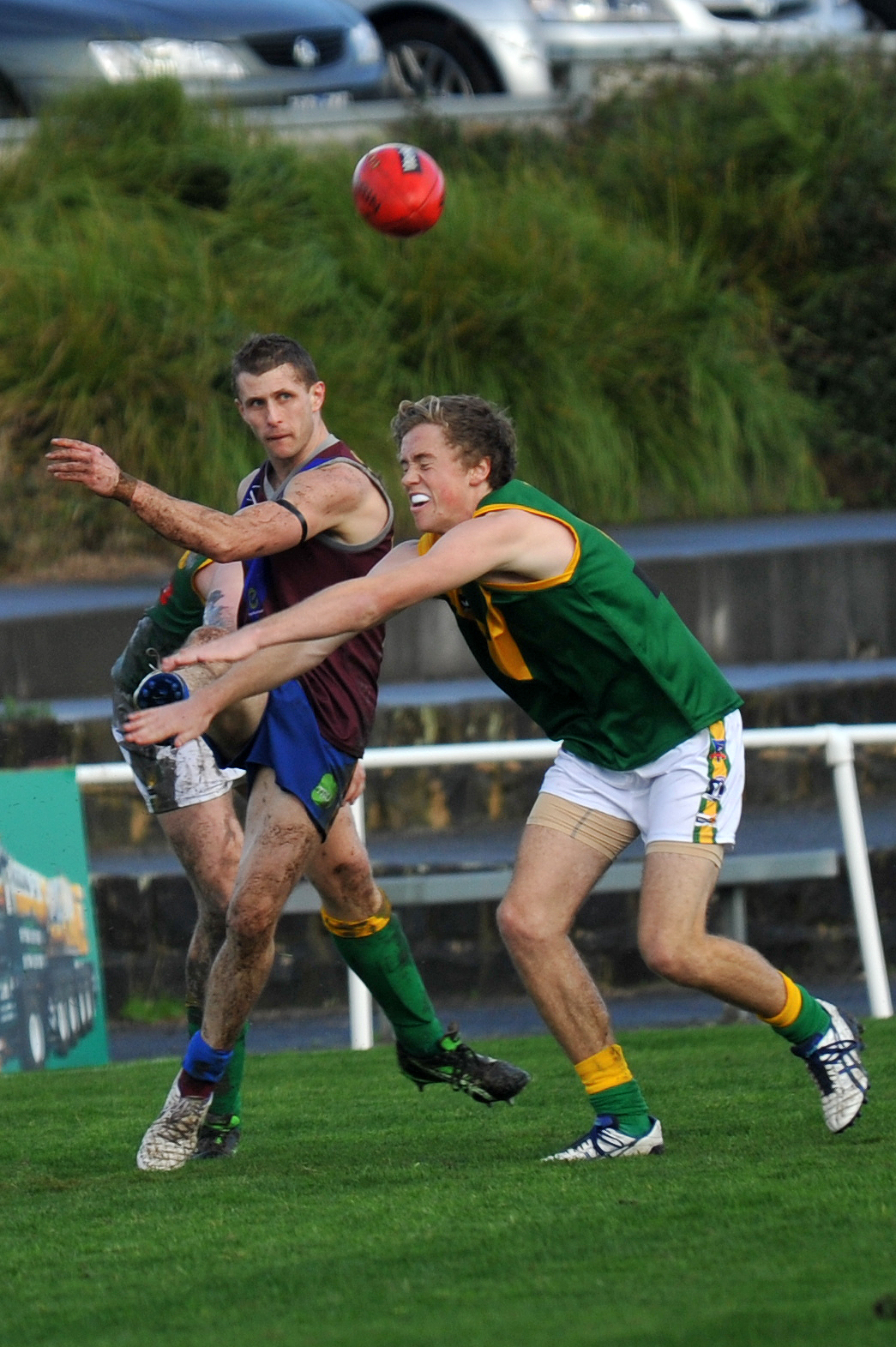 MOE fell just seven points short of its third win of the year, going down to Leongatha on Saturday.

“We had more scoring shots for the day but we missed some easy opportunities and never really got close in the end,” Lions coach Adrian Burgiel said.

Scores were locked at 13-apiece after a tightly contested first quarter.

Round two offered more of the same, and Moe took a two point advantage into the main change.

The visitor broke away in the third, a quarter which saw Leongatha kick five goals to two, to lead by 17-points at the final change.

Ringing in the changes, the Lions kicked the opening goal of the last to put itself within 11-points, but could not bridge the gap before the siren.

“We just couldn’t make the most of our opportunities,” Burgiel said.

“Our pressure all day was really good, our tackle count was up it was just our skills and our finishing that let us down.”

Still the Lions showed plenty improvement against a side that fell just 13 points short of the reigning premier last weekend.

“We are definitely improving as a group, going well, training and working hard… we have just got to try to be more consistent,” Burgiel said.

In another boost for the Lions the first year coach has finally received the all clear to start training following an extended absence following knee surgery.

“The surgeon has given me the all clear to try and start building my knee up. However I’ll still be out for another six weeks or so… hopefully I can get back for the last five weeks,” he said.

The Lions are now in eighth, a game and percentage points behind Leongatha.

WONTHAGGI produced the upset of the round when it defeated Maffra at home.

It came just three weeks after the Eagles stamped their authority on the competition, thumping Traralgon at home.

Maffra had the upper hand early; the Eagles slammed on five goals to two in the first to lead by 15 points at quarter-time.

However Wonthaggi was not going to go down without a fight.

The Power worked its way back into the contest and as a result scores were locked at 37-points at the main change.

It was a tight contest in the third; Maffra scored the only goal of the term but went in to the final break behind its less accurate opponent, which outscored the Eagles in behinds.

It was all the Power in the last as the visitor slammed on three goals to Maffra’s zero, to run out a 22-point winner.

SALE dealt Warragul its seventh loss for the year.

Bolstered by the inclusion of VFL duo Luke Collins and Tom Hams, the Magpies burst out of the blocks and never looked back.

Sale got off to a strong start, booting five goals to one in the opening term, however the bulk of the damage was done in the second quarter which saw Sale kick 15 goals to two, to lead by 109-points at half-time.

The Magpies went on to win by 146 points.

The pair were among 14 individual goal kickers, including six multiple goal scorers.

TWELVE goals in a best on ground performance from James Gibbs helped Bairnsdale to its sixth win of the year.

The Redlegs made short work of Drouin, which remains without a win after eight rounds.

It was a similar story in the second with Bairnsdale again holding the Hawks scoreless.

By three-quarter-time Bairnsdale’s lead was out to 100 points.

The home team finished Drouin off with a 10-goal last term which led it to its biggest win of the year to the tune of 25 goals.

The win elevated Bairnsdale to third on the Gippsland League ladder.

There will be a full wrap of today’s Queen’s Birthday clash between Morwell and Traralgon in Thursday’s Latrobe Valley Express.