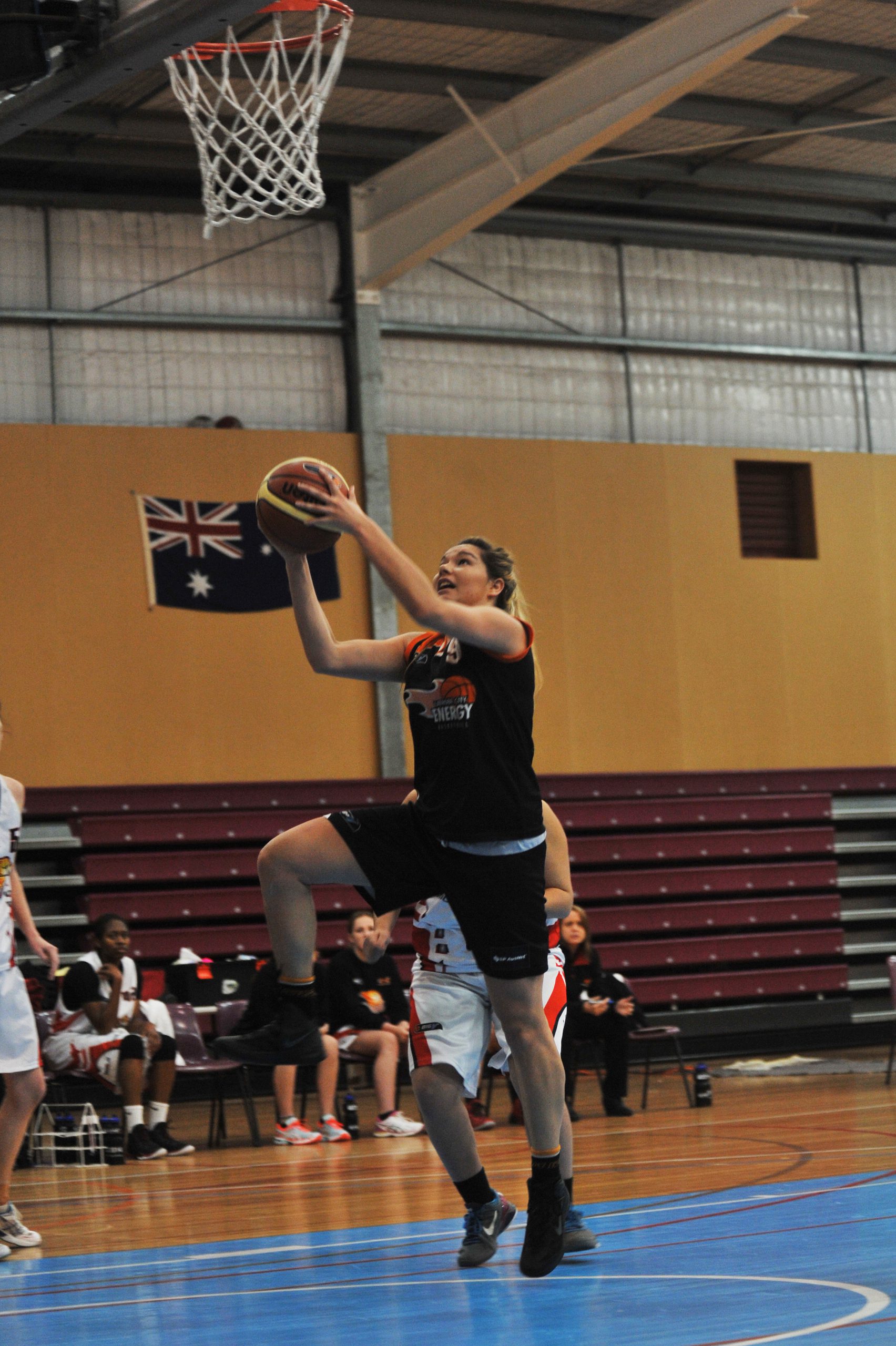 Spared from the foul trouble which has plagued his BigV division one season, Ashton Pitts showed what he can do when he stays on the referee’s good side against Geelong on Saturday night.

With just one personal for the night, Pitts led all scorers with 26 points, along with 12 rebounds and seven assists in a near triple-double effort.

Energy won all four quarters on the night, breaking free after a close first half in a 32 to 19 third quarter.

The home team finished the job 16 to nine in the final term to win by 24.

Energy’s accuracy continues to improve after a mid-season hiccup, hitting just shy of 50 per cent from the field.

Its third quarter was outstanding with 11 of 18 shots falling, including five of 10 three point efforts.

Pitts was proficient both inside and outside the perimeter, going at better than 50 per cent on both fronts.

Teenage national representative White was influential in his 15-minute stint, racking up a pair of three pointers and an emphatic dunk.

The result leaves Energy third on the overall ladder and second in its conference.

Leading by a single point at the main break, Energy turned up the heat in the third term to build a 15-point lead by three-quarter-time.

After shooting at better than 50 per cent all night, Energy went off the boil in the last, hitting just four of 14 attempts from the field, but held on to claim the spoils 95-86.

Mikaela Dickson returned to her high scoring best with 23 points and eight rebounds on the night, supported by 21 points from Tanarly Hood.

Lindsay Horbatuck registered another double double, with 15 points and as many rebounds in another valuable contribution.

With three wins on the trot, Energy has moved to third on the competition ladder.