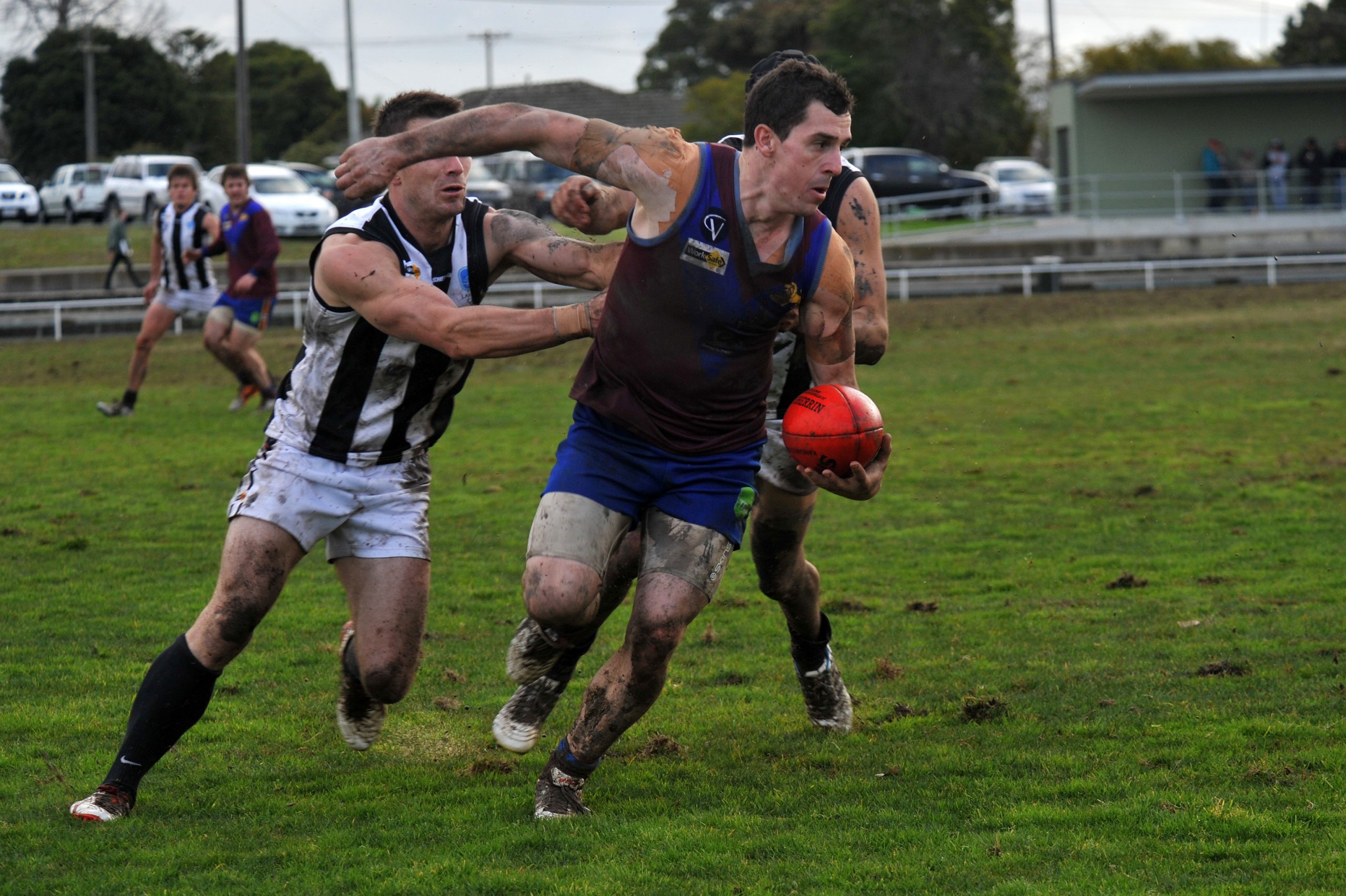 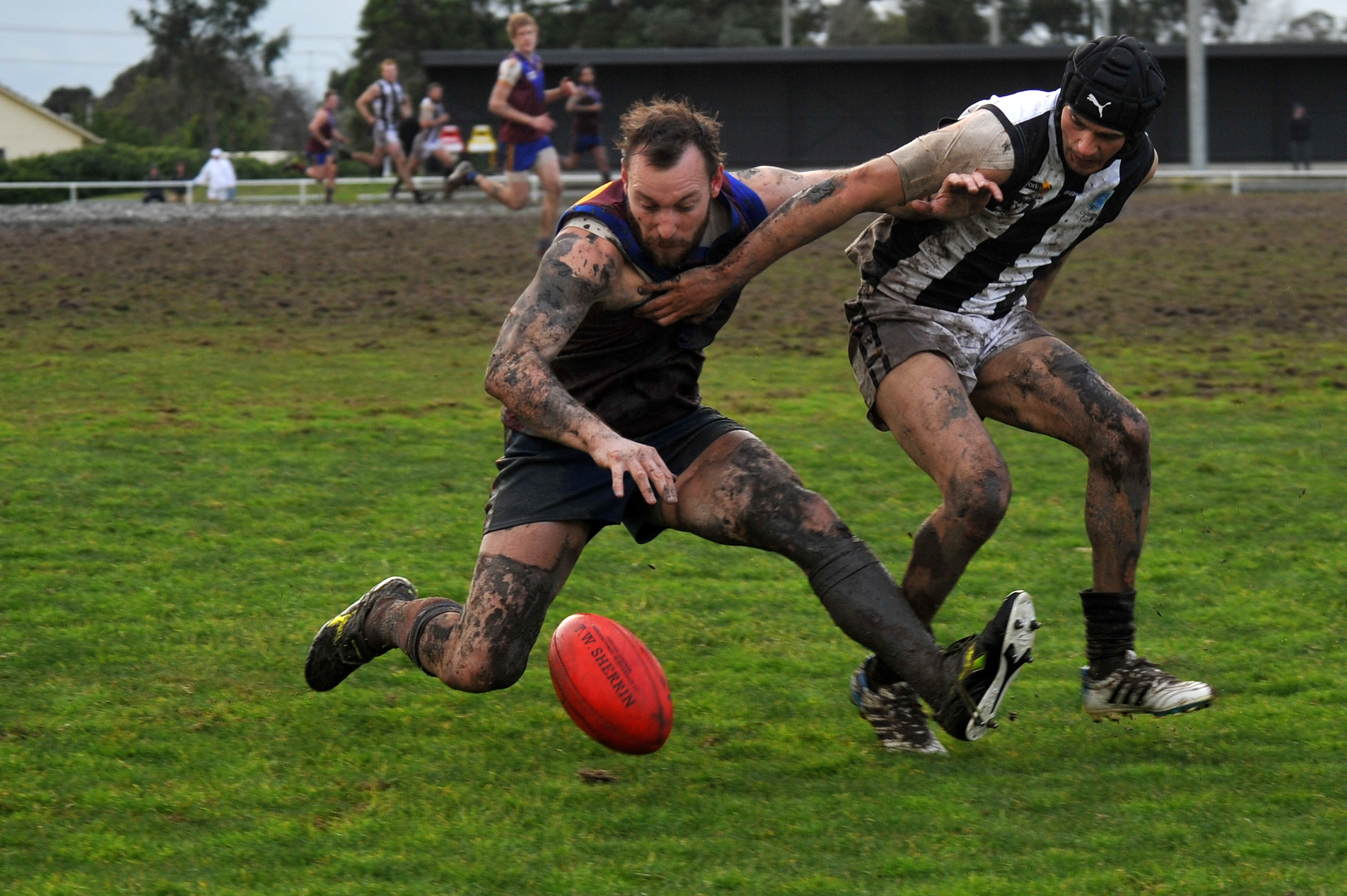 Sale is out to right a rare wrong when it hosts Bairnsdale under lights at Sale Recreation Reserve on Saturday night.

The Magpies suffered their only defeat of the Gippsland League season at the hands of the Redlegs in round six, but have not lost since and are perched on top of the ladder.

With Morwell not playing this week due to the split round 15, the Magpies have the chance to put some breathing space between them and the Tigers with a win this weekend.

Bairnsdale coach Shaun Mooney said his side was preparing for the toughest trip in the competition.

“We took some confidence out of (last time) and it was a big step for the group.”

After a bright start to the season, Bairnsdale has lost three of its last four games, including a 51-point loss to top five rival Traralgon last week.

The Maroons jumped the Redlegs early and held them at arm’s length for the rest of the day.

The win reduced the gap to the fifth-placed Redlegs to six points.

With four games to play Bairnsdale remains in the box seat to play finals football, but Mooney said his side would be going back to basics against Sale.

“Traralgon got off to a great start and we couldn’t peg the margin back, so all credit to them,” he said.

The Redlegs regained AFL Victoria Country under 19 representatives Andrew Nelson and Wes Russell last week and could welcome back senior regulars Dean Jamieson and Paul Bills for the trip to Sale.

Mooney backed captain and key forward James Gibbs to find form after a couple of quiet weeks in front of goal.

Leongatha travels to Drouin Recreation Reserve in the hope of securing back-to-back wins for the third time this season.

Six goals from Nick Nagel helped the Parrots account for Warragul by 106 points last week, while Drouin’s long season continued with a 130-point defeat to Wonthaggi.

Consecutive wins against Warragul and Drouin in rounds five and six kick-started Leongatha’s season and with a good record at the Hawks’ nest, Saturday presents a good opportunity to claim a sixth win.

After failing to kick a goal for three weeks, the Hawks managed two against the Power and will be buoyed by that effort.

Wonthaggi hosts Moe at Wonthaggi Recreation Reserve in the AFL Victoria Worksafe Game of the Month on Sunday.

The Power have lost just once in the past seven games – a one-point defeat to ladder leader Sale in round 12 – and go into Sunday’s game heavy favourites.

Third-placed Wonthaggi represents another test for eighth-placed Moe, which fell to Sale by 50 points last time out.

Former Hawthorn star and AFL Victoria Country One coach Peter Knights will be a guest speaker on the day.