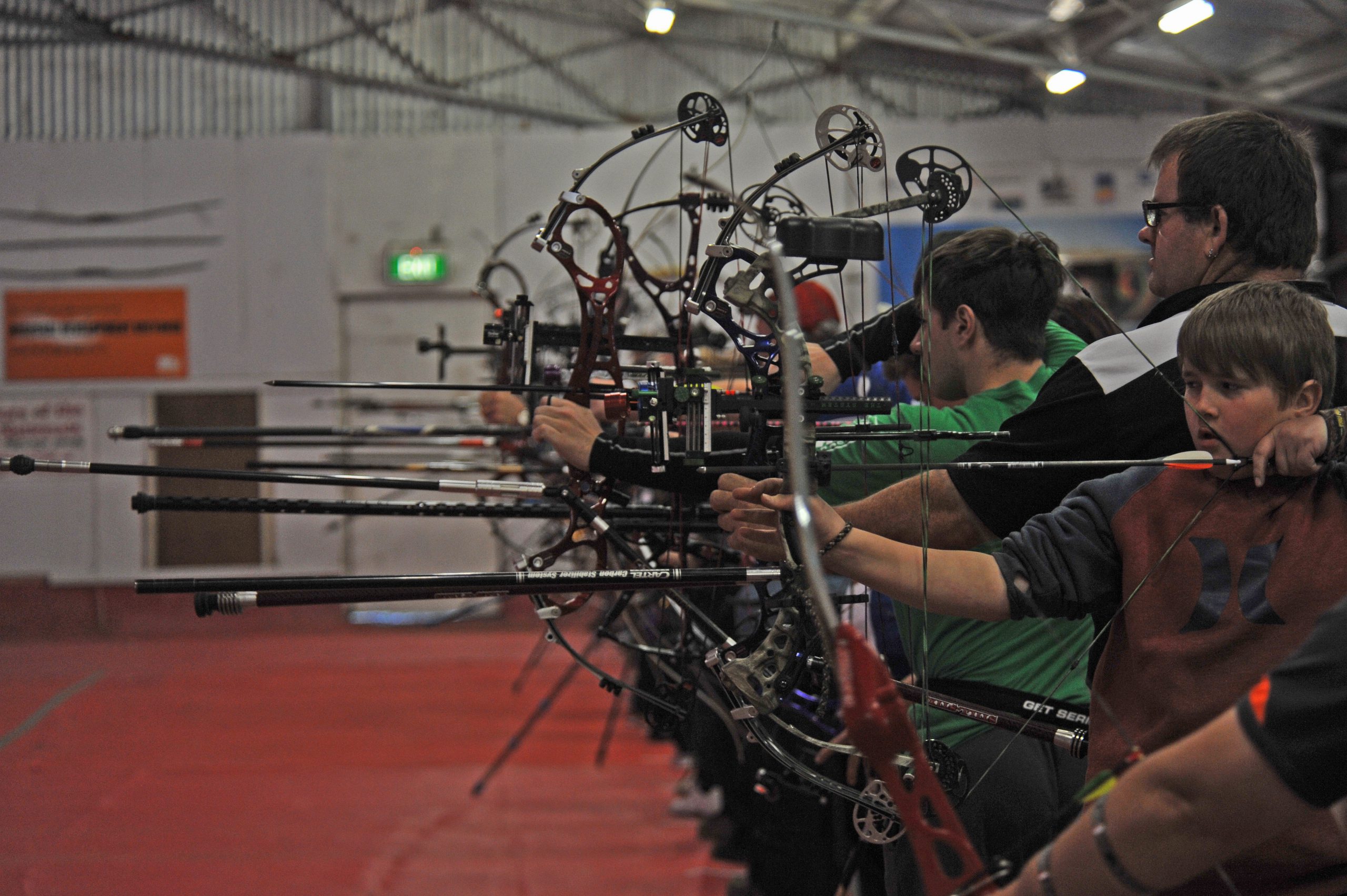 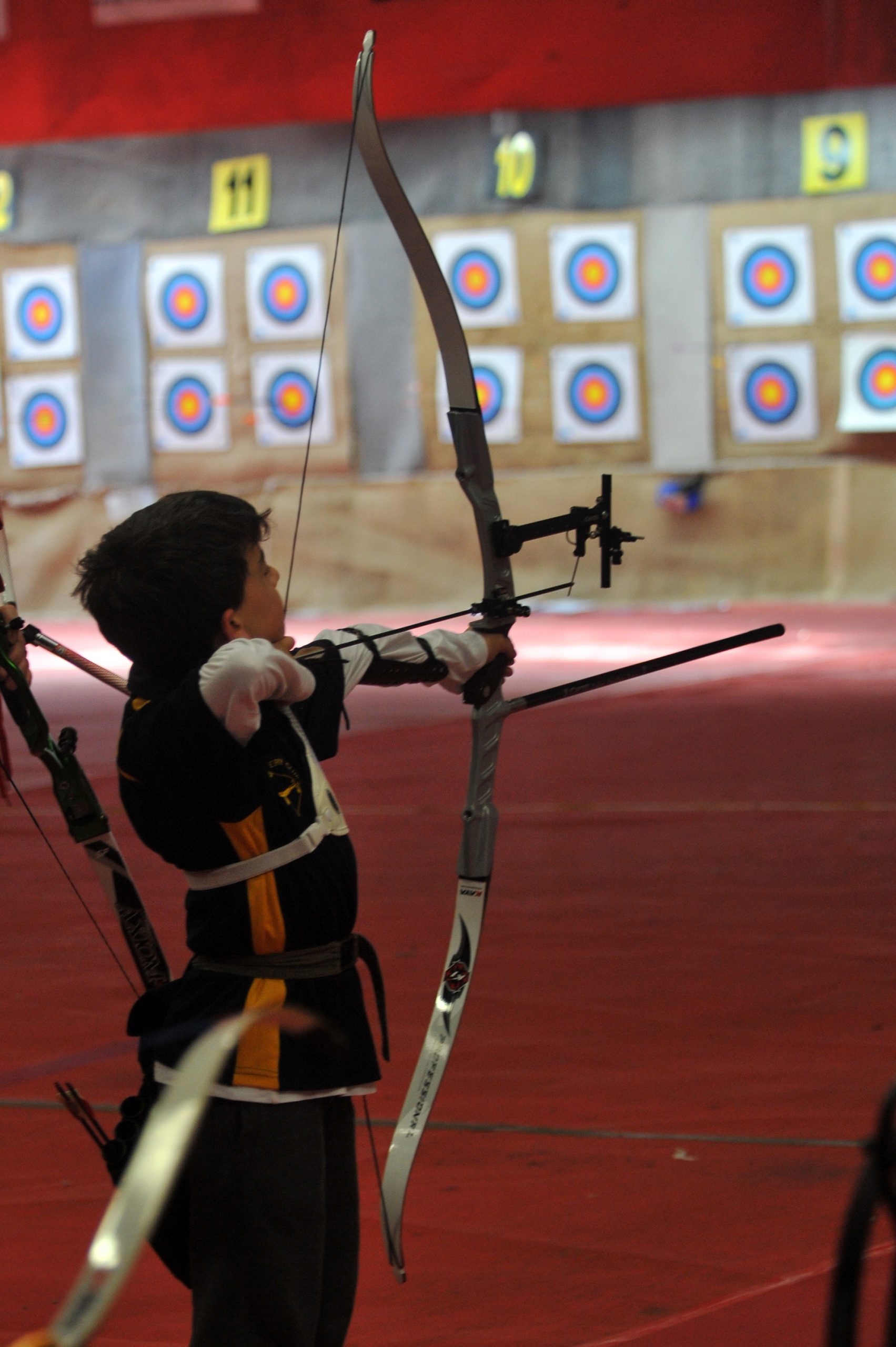 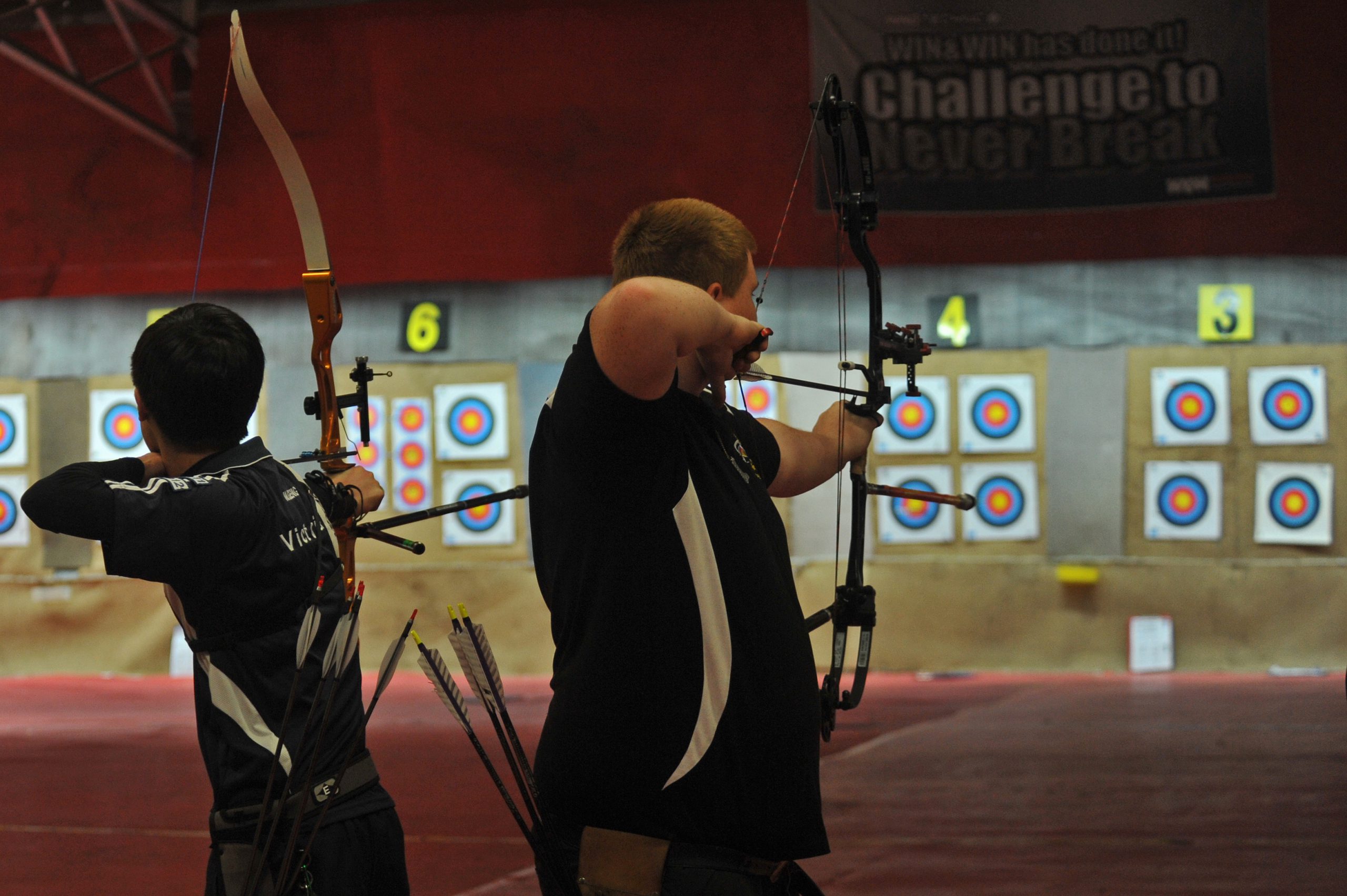 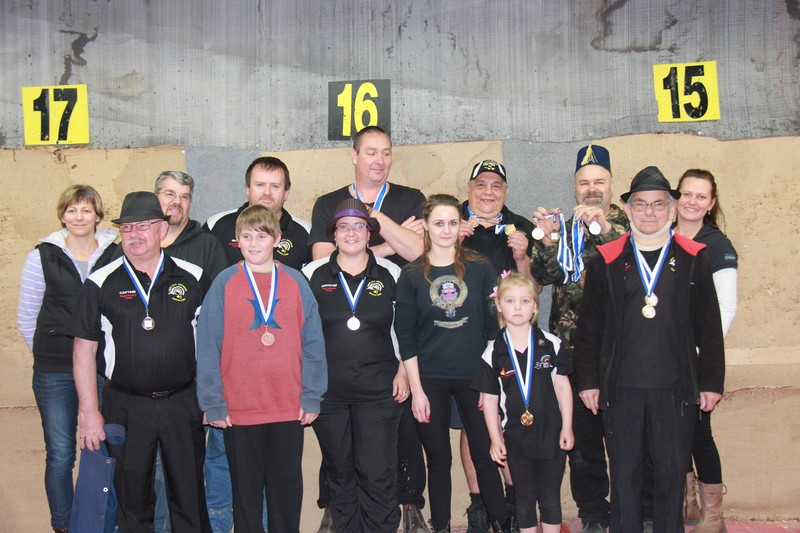 ARCHERS were on target at one of Twin City Morwell’s biggest events, held at the weekend.

About 200 sharpshooters faced off for a string of titles at the two-day Indoor National and State Archery competition, with locals setting a number records.

“The event was really good with archers from most states of Australia competing at the event,” Richards said.

“The club would also like to thank the volunteers who helped make the competition run smoothly.”

Next up for the club at its Toner’s Lane facility is a 3D field shoot on the 23 and 24 August.

Tammy Richards: 1st in state and 1st in nationals