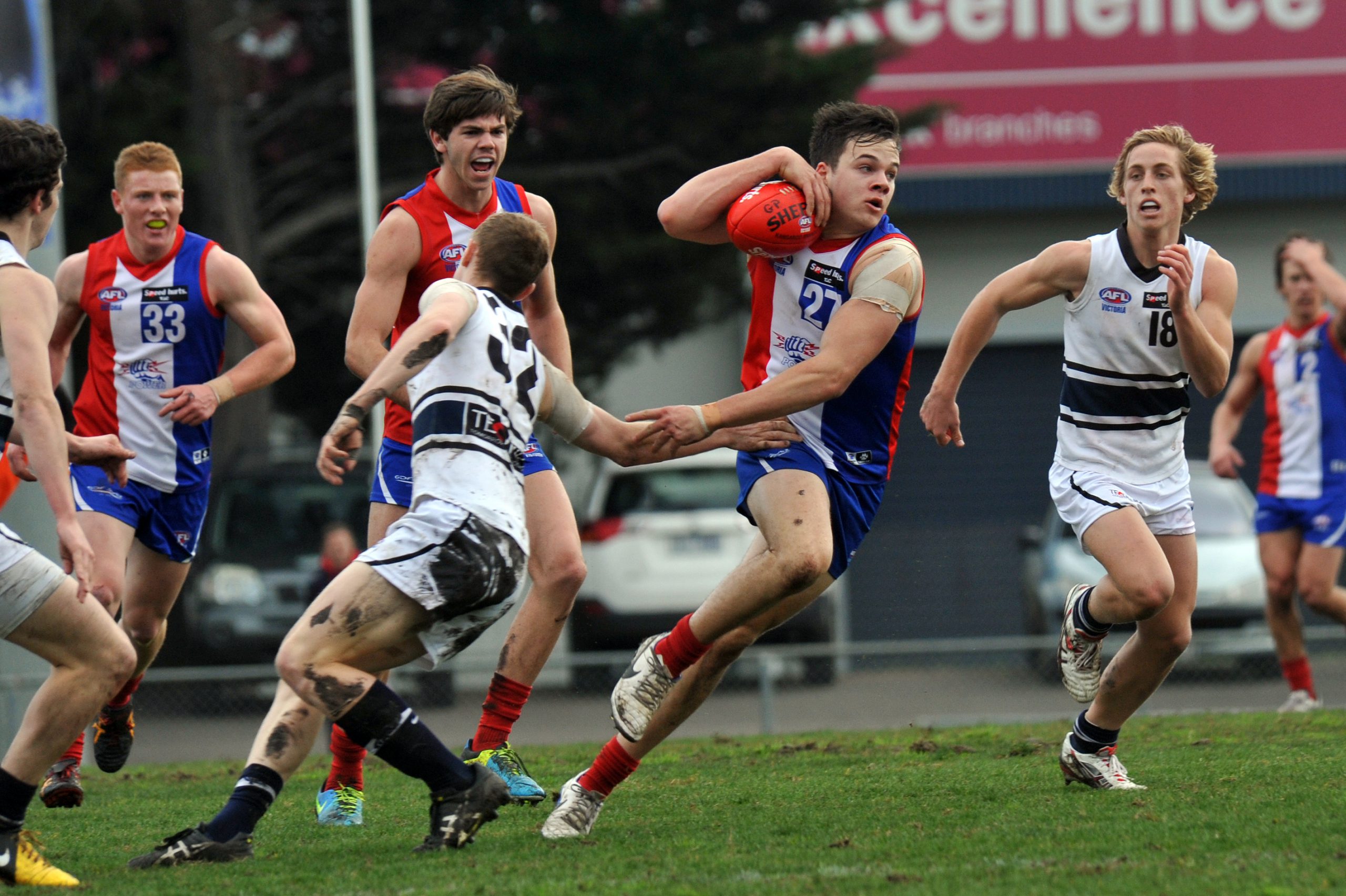 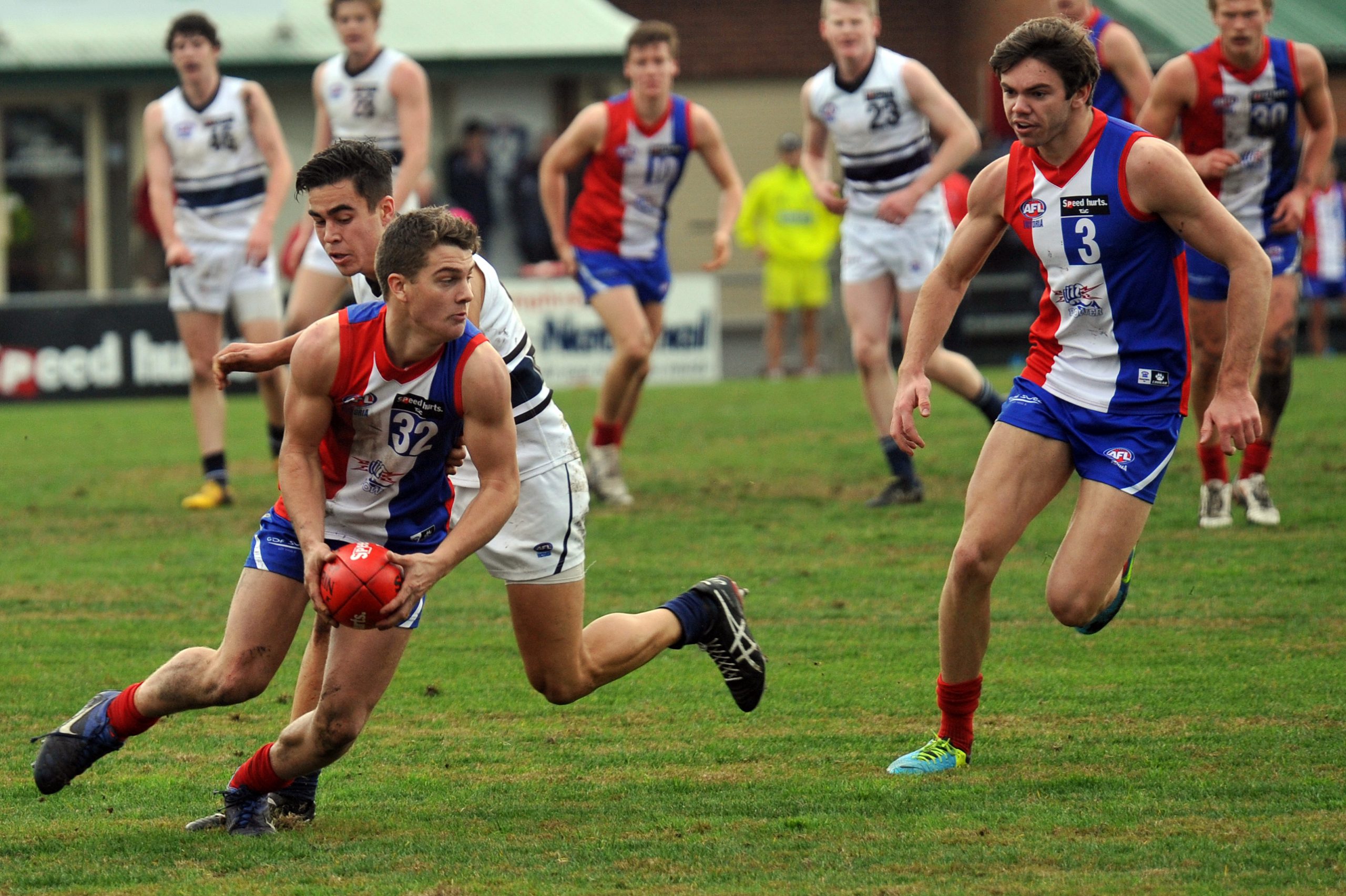 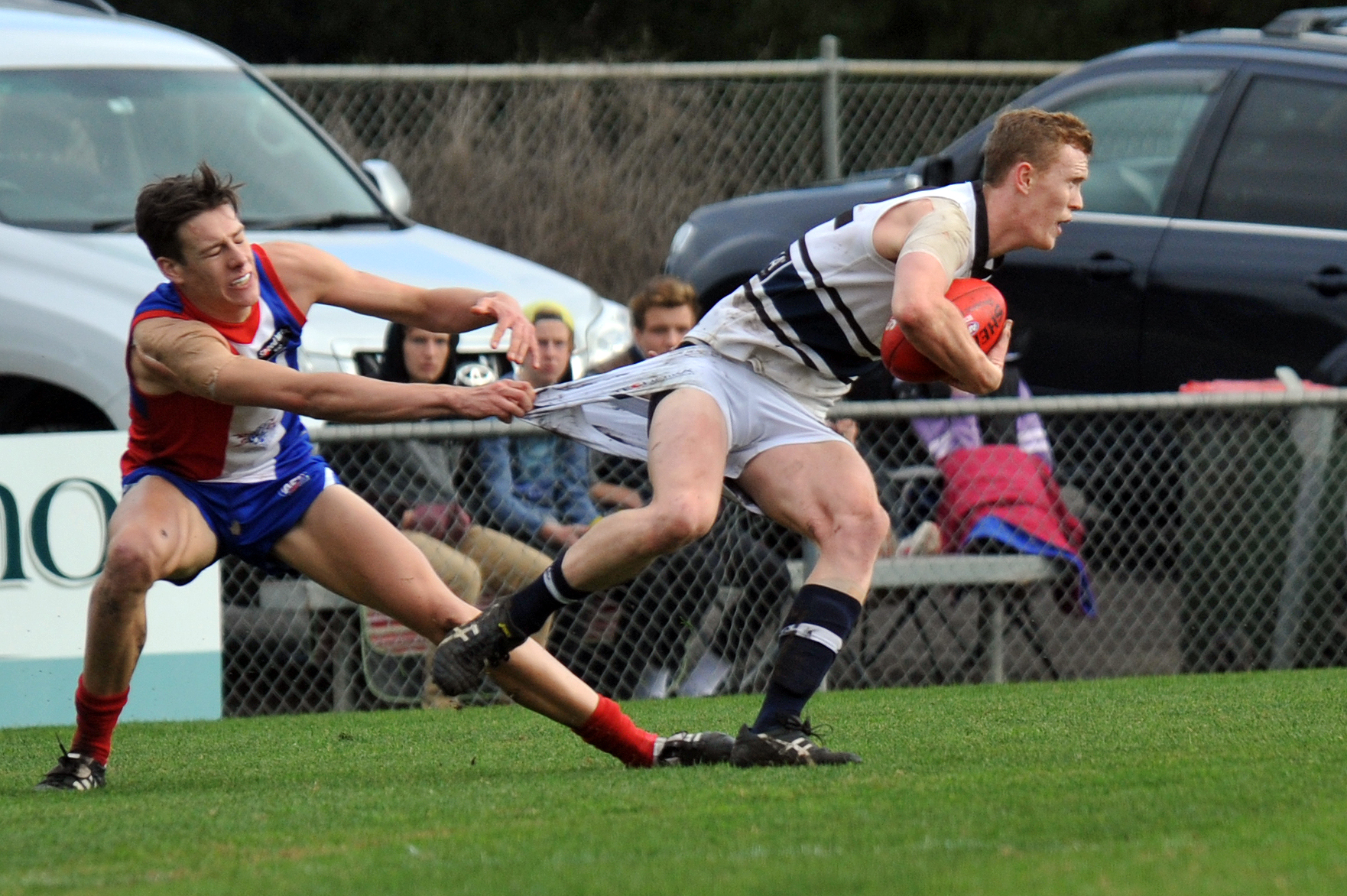 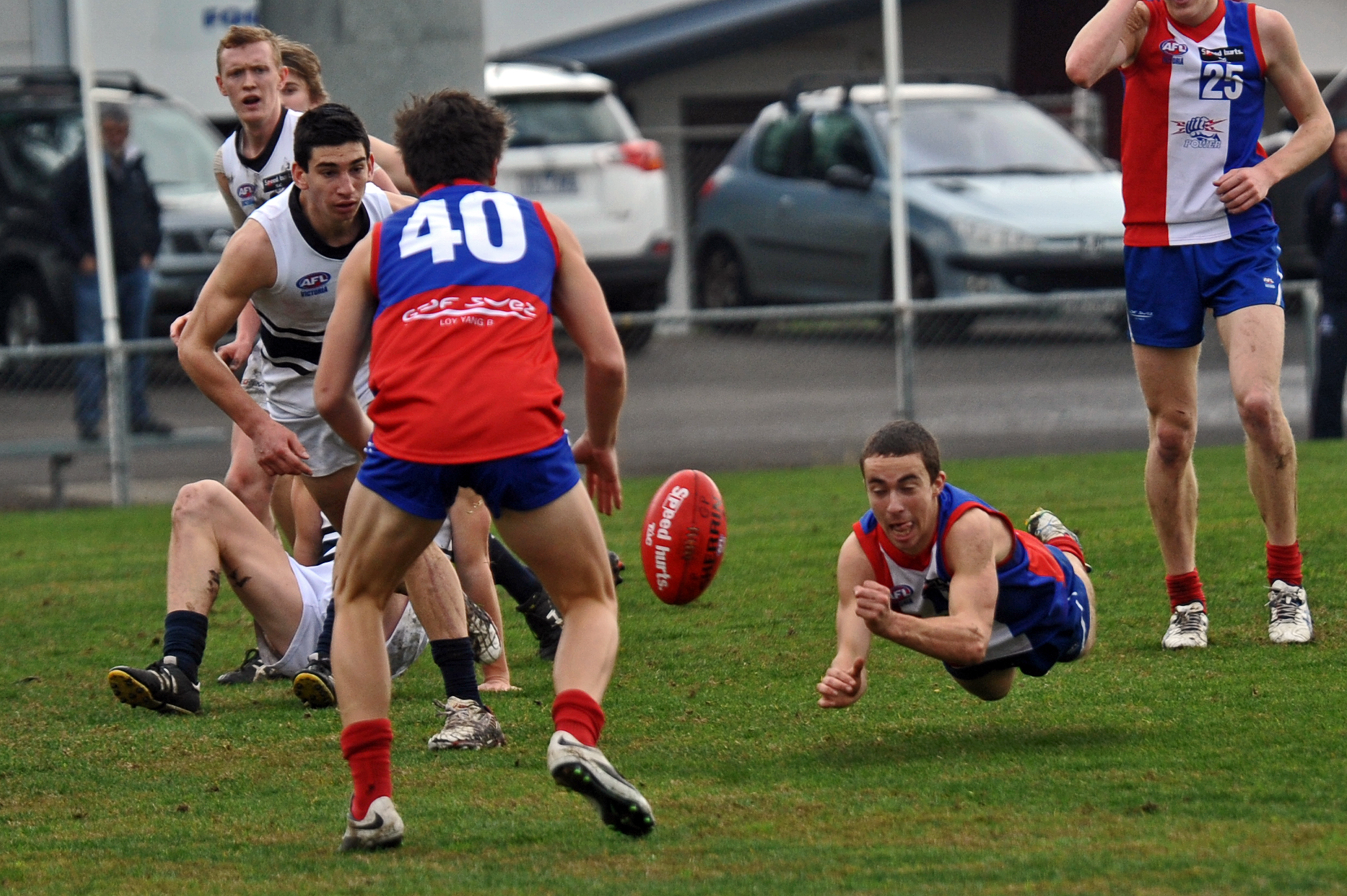 THE late season bloom continued for Loy Yang B Gippsland Power at the weekend with a 24 point victory over the Northern Knights at Morwell Recreation Reserve.

After a week off from TAC Cup football, the Power went into the game near full strength after including arguably the club’s best under-16 player, Ben Ainsworth, returning from a heroic week with Victoria Country at the national under 16 championships.

For the first time all season, the Power played four solid quarters of team oriented football centred on winning contested ball all over the ground.

With the groundwork laid, Dunkley and Papley took full advantage with four goals each.

The match opened with the Power applying trademark pressure in every contest, which quickly resulted in a fine goal after some vision by Holmes resulted in a Jordan Cunico major.

Late in the quarter the Power hit back when Cunico went long and direct to Papley who finished off the move with a clever goal.

By the first change the Knights led by five points but had been well beaten by the Power in general play, which Declan Keilty capitalised on to kick a crucial early goal in the second term.

The Power dominated, but could not kick goals to capitalise on its hard work.

Adding to the frustration the Knights scored two simple goals on the rebound to punish the Power for ineffective finishing.

The Power began to minimise errors and Josh Patullo and Cunico used long kicks to set up Papley for a goal.

In the closing minutes of the quarter Carr, Holmes, and Ethan Park worked together to set up Dunkley who made no mistake in establishing a four point lead at the long break.

An unbelievable start to the second half saw Dunkley perform one of the best pieces of individual skill all year, snapping a near impossible goal before scoring another from a free kick.

Not to be outdone, Ben Dessent went to Carr who kicked one of his long bombs and suddenly the Power was poised to blow the game open.

Nick Argento then used his vision and silky ball skills to find Park who finished a fine goal.

With only a few minutes to go in the term the Power led by about five goals and seemingly had the game at its mercy.

However, the Knights had other ideas and scored two goals to bring the margin back to seventeen points by three-quarter-time.

After a couple of uncharacteristic misses early in the game, Ainsworth made a clever intercept and gifted Connor Ambler a goal to restore the momentum for the Power.

The home team maintained the pressure but again struggled to convert on the scoreboard, and the Knights hit back after 10 minutes with a goal from a free kick.

A defiant Dunkley then took a fine contested mark and scored a goal with the aid of 50-metre penalty to restore the advantage.

From the resultant centre bounce the ball was again sent forward where highly skilled “palmistry” by Keilty led to another Papley goal.

A long and direct forward thrust by Keilty was taken by Patullo who goaled and gave the Power a six goal lead with only minutes to go.

The Knights scored two consolation goals in the dying minutes but, by the final siren, the Power had recorded a well-deserved and impressive 24 point victory.

The Power will now face the might of an entire state when it takes on New South Wales at Morwell this weekend.

Brilliant on-baller Lukas Webb could be available in the wake of school football commitments, while highly regarded youngsters Ryan Hearn and Dylan Proctor could also be available after long injury spells.