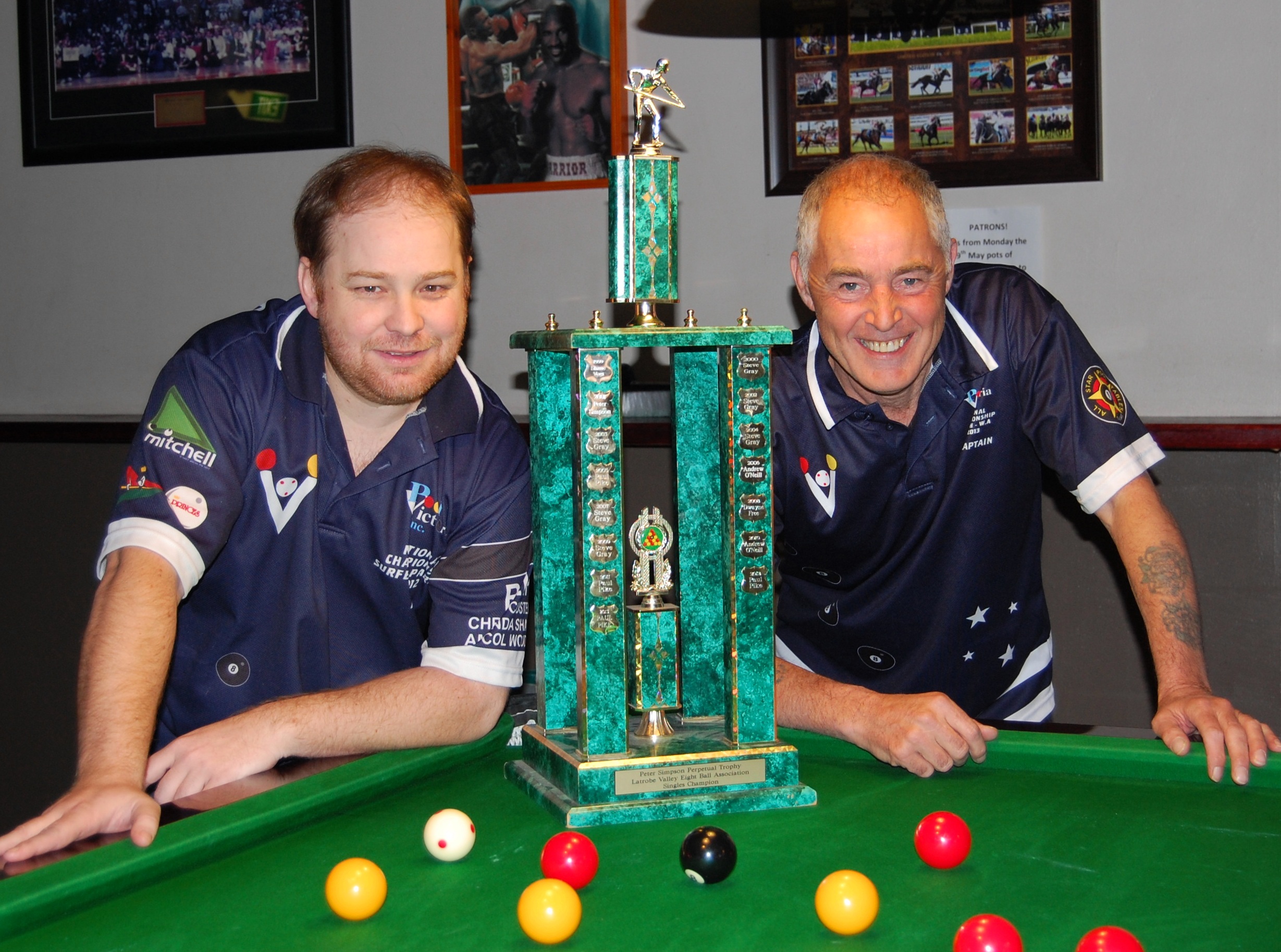 After three hours of play, 32 was whittled down to four, with Webster poised to upset World Masters runner-up Gray, up 2-0 in the best of seven series.

However, Gray turned the tide to level at three-frames each and, although being a shot away from a shock loss, showed true class to advance to the grand final 4-3.

Perennial powerhouse Paul Pike, aiming for four consecutive LVEBA open titles, accounted for Ash Vogt 4-3 in the other semi-final to set up a clash of the titans in the final round.

Gray was at his efficient best in the decider, running away with the series 5-2 to claim the trophy.

The field of 32 was decided in a qualifying round last Tuesday, which some 70 players attended.