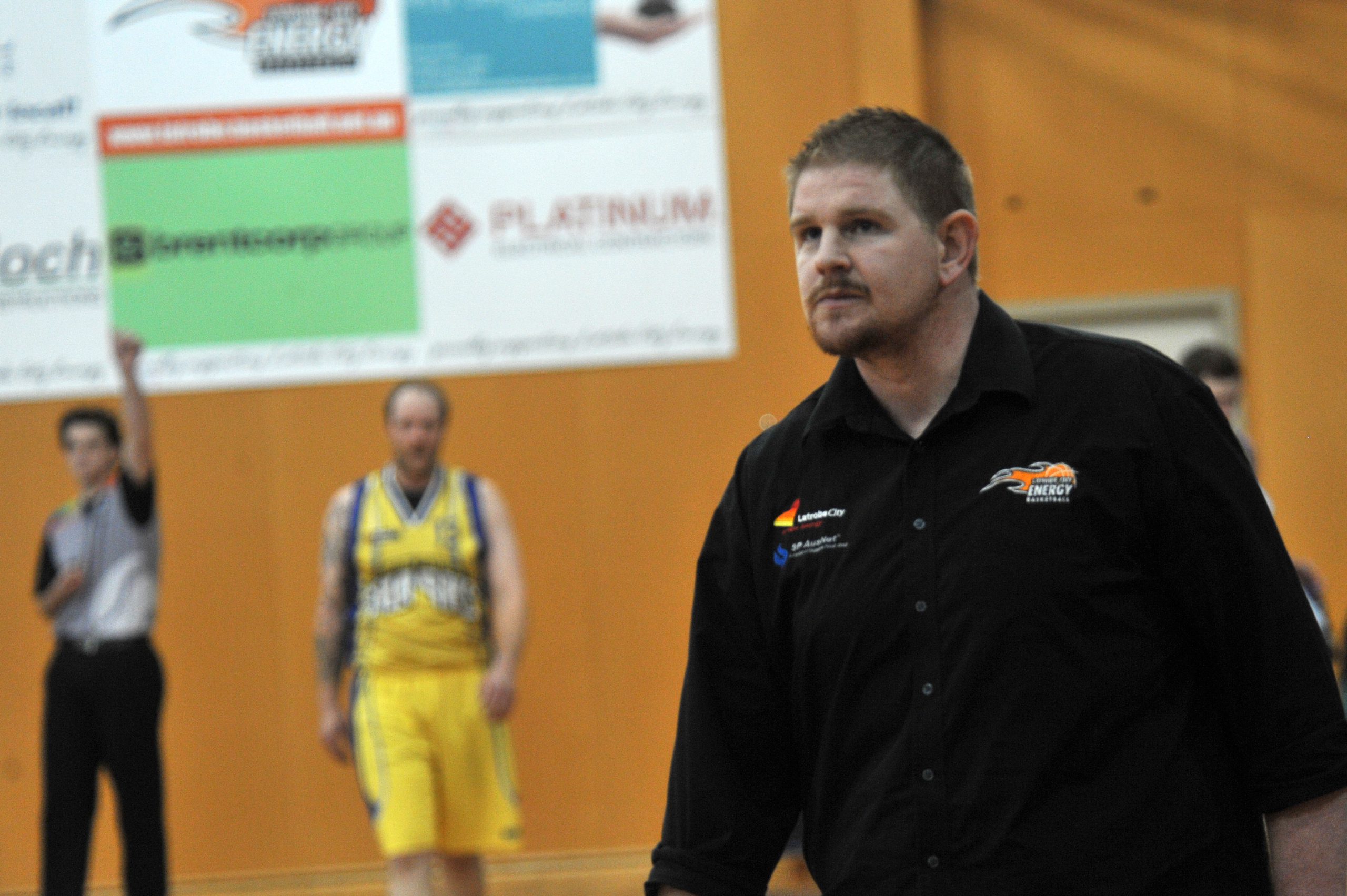 LATROBE City Energy will stick to its winning formula, having reappointed both the men’s and women’s BigV coaches for the 2015 season.

On the back of their success on and off the court in 2014, both senior men’s coach Les Stothard and his women’s counterpart Andrew Harlow have accepted their positions for the next campaign.

After coaching the side to a breakout premiership, Stothard said there was still room to improve.

“Having won the championship, we will need to take our game to the next level to try and ensure we stay on top and hopefully our success will enable our junior numbers to increase again and look to build the club as a whole for 2015,” he said.

Harlow, who guided the women’s team to a finals appearance this year, said youth development would be a focus next season.

“The goal is to build on the momentum of season 2014 and maintain the organisation presence as a force in the BigV and to give a clear pathway for our VJBL players.

The club is still in the process of appointing a new president.

For highlights of the men’s premiership victory visit

A host of Latrobe City Energy stars have been nominated for BigV awards, with the ceremony to take place on 20 September.

The nominees and categories are as follows.

Coach of the year: Les Stothard

Coach of the year: Andrew Harlow