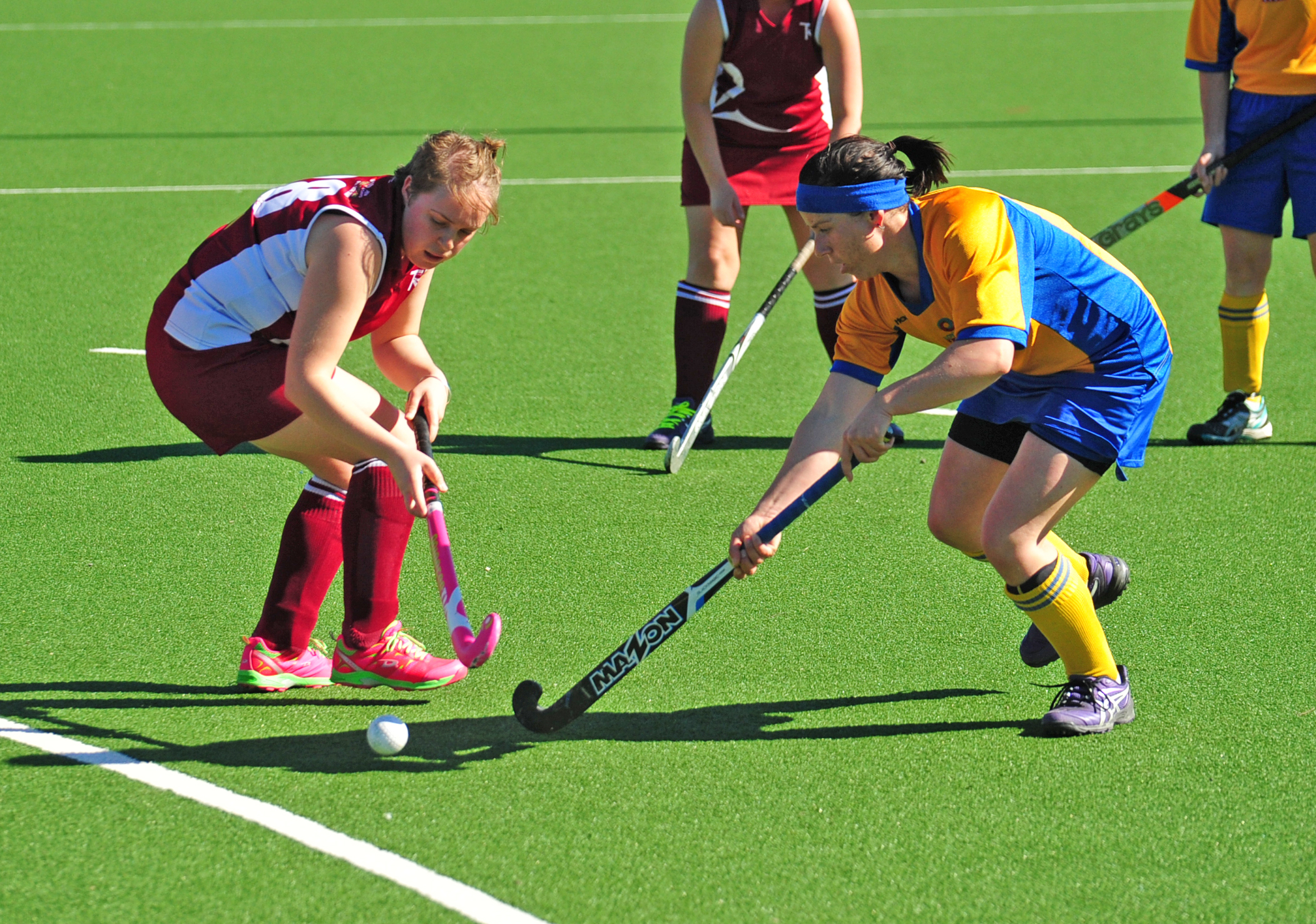 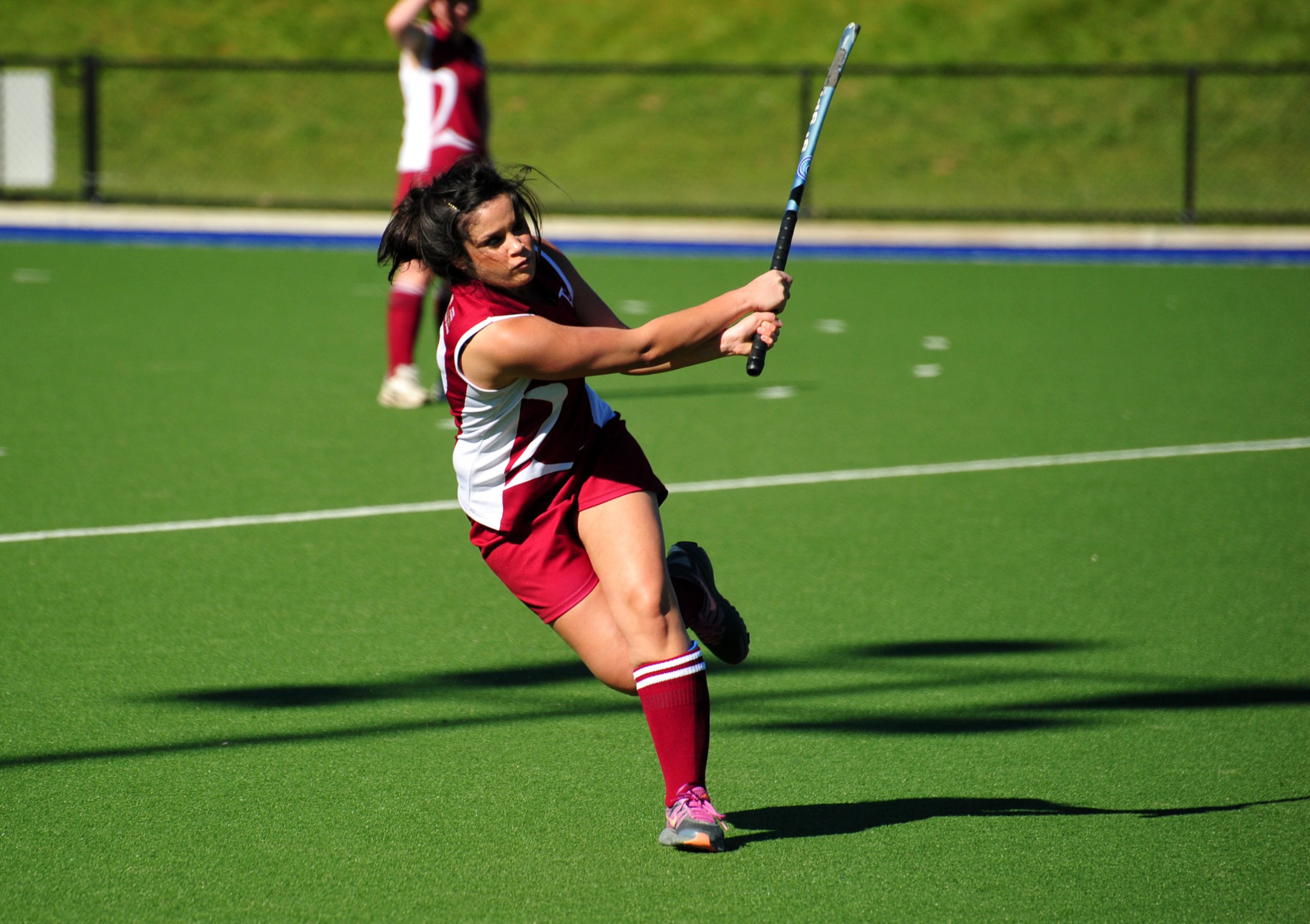 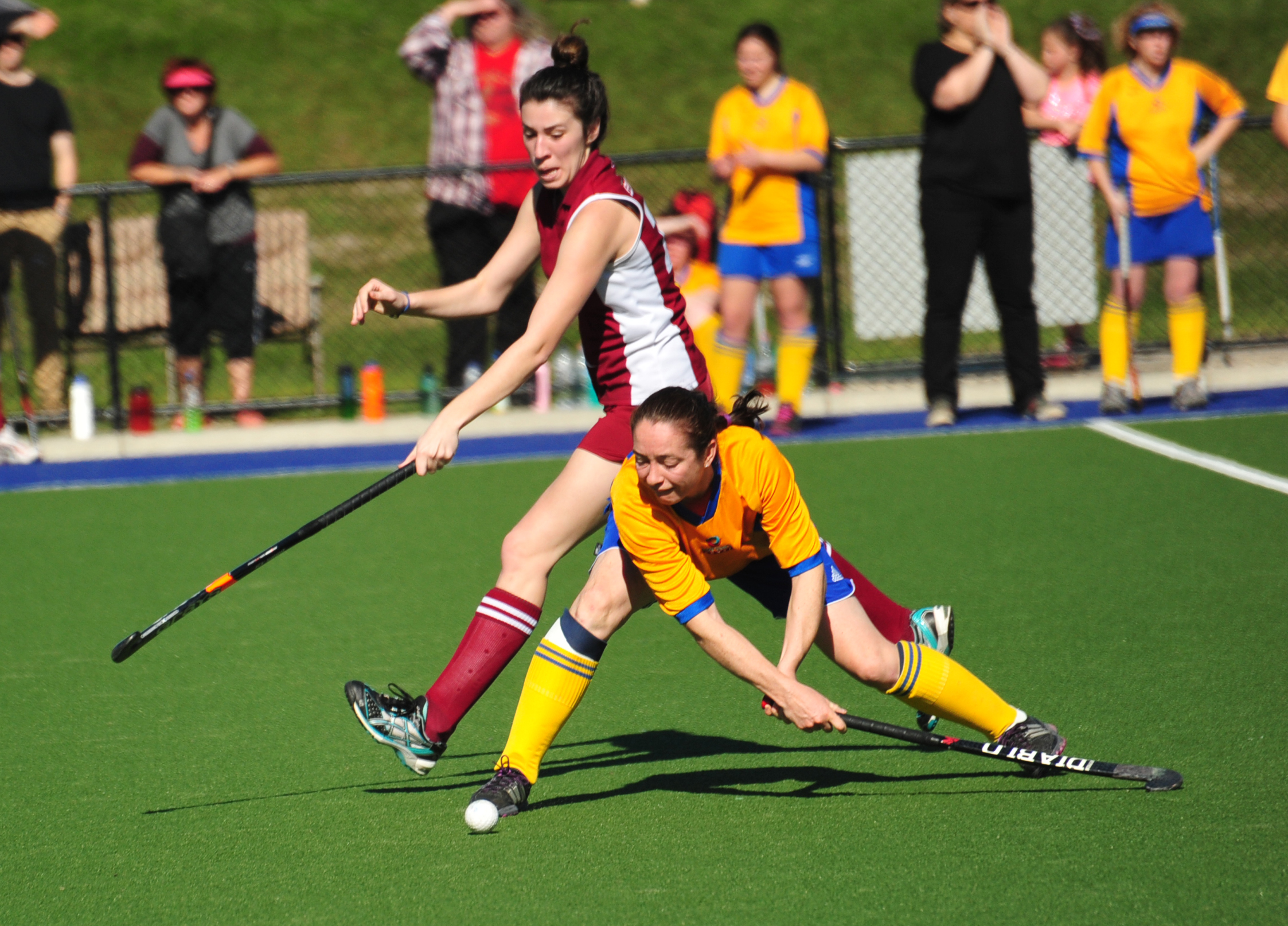 GOLDEN goal extra time was required to decide both senior Latrobe Valley Hockey Association grand finals in a dramatic climax to the season at Churchill on Saturday.

Aoife Coughlan broke the deadlock in the women’s final to secure a 12th consecutive flag for Traralgon Yellow over Rovers Thunder, while Ian Stitt slotted home the winner for Moe in the men’s final to edge out Churchill.

The two dominant forces of this season’s women competition started with steely determination painted across their collective face, but neither side could break through clean on goal in the early stages.

A yellow card to Raelene Ball in the 10th minute handed Traralgon a brief window of advantage, but Rovers managed to repel the cavalry to keep scores level 0-0 to half-time.

Rovers created a few chances on the fast break to start the second half, and were unlucky not to convert forward pressure into goals.

Yellow created a golden opportunity of its own with five minutes remaining on the clock, but was also unable to apply the finishing touches, and squandered a penalty stroke on 48 minutes thanks to a clutch save by Rovers ‘keeper Sonny Stephens.

The game ended with scores locked 0-0, forcing the match into golden goal extra-time, where Coughlan struck in the opening minute to take the title from Yellow’s 13th penalty corner of the match.

“We normally score two or three goals from penalty corners during a game so the Rovers’ defence was very strong to keep those out, but in the end that’s what won it for us – our strength on penalty corners,” Traralgon yellow captain Jenny Sutton, who has played in all 12 consecutive final wins, said.

“We’ve had close ones in the past that have gone to (penalty) strokes, but this was very, very close, the spectators said they were very tense all game.

“It was hard fought, really good quality, quite fast, really tight, lots of tight marking… it was hard for our players to actually get free and score the goals they’re normally able to.”

Adding to Yellow’s delight, Leonie Barrett was recently selected to play for Australia in the over 55s masters against New Zealand next May.

The men’s final between Moe and Churchill followed a similar script, with scores locked 2-2 at full-time.

The Blues went in to half-time with a 1-0 lead, after capitalising on the numbers advantage when Moe’s Brian Cake was given a 10-minute spell via yellow card.

A furious second half saw Sam Phoenix of Churchill receive a yellow card, while Robbie Wells also received a green warning at the 40-minute mark, to give Moe an opportunity to level.

However the Blues were next to strike through Craig White, who put his side ahead 2-0 on 50 minutes.

Moe was not to be denied, and Alistair Milne pegged one back on 59 minutes to give Moe a glimmer of hope.

A late strike from Stitt levelled scores and forced the game into added time.

Stitt was the hero again late in the piece when a Paul Cake-pass found him in the circle where he made no mistake to hand Moe the premiership flag .