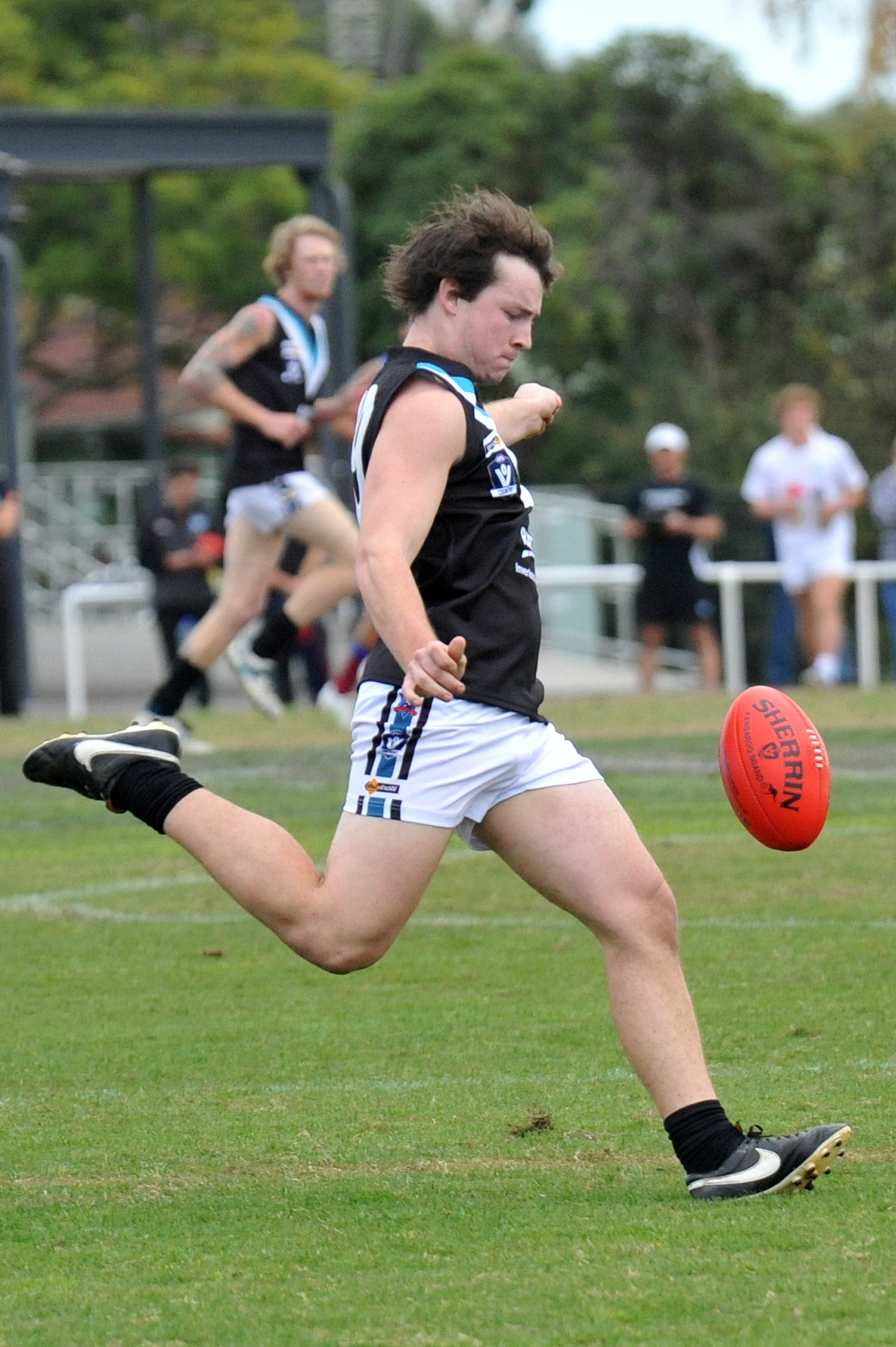 SALE and Wonthaggi will battle for the right to take on Morwell in this year’s Gippsland League grand final, when they meet at Moe’s Ted Summerton Reserve in Sunday’s preliminary final.

The Power has had two weeks to stew over a 43-point qualifying final defeat to the Magpies and earned a second crack at them with a stirring 41-point win against Maffra in the first semi-final.

A third-quarter rally was not enough to prevent Sale falling to a second semi-final defeat to the reigning premier, and Matt Ferguson’s men must pick themselves up quickly to keep their bid for a third straight premiership decider alive.

The Magpies will have to do without trump card Jason Gram, who suffered a season-ending hamstring injury against the Tigers, but are set to welcome back three key players, with John Gooch, Mitch Davis and Luke Collins likely to be passed fit.

The former was among Sale’s best in the reserves last week, while the latter pair will come straight back in after significant stints on the sidelines – Davis has missed the last four games with a quad strain, while Collins last pulled on the boots in round 15.

Ferguson admitted playing all three represented a risk, but a necessary one.

“We’ve covered them pretty well, but we need them to beat Morwell,” Ferguson said.

“It’s not ideal to be bringing so many blokes back from injury in the one game, but we’ve given them time and we don’t have the option of easing them back in.”

The Magpies have Wonthaggi to deal with first and given the Power is a fairly tall side, the inclusion of key forwards Gooch and Davis could be key this weekend as well.

“Having John and Mitch in really straightens us up,” Ferguson said.

“Wonthaggi had a good win against Maffra and they’re a quality side. They moved the ball a lot better and quicker than Maffra and they like to play in their forward half, like us.

“It’s going to be another arm wrestle and the winner will give Morwell a good test in the grand final.”

Wonthaggi has never beaten Sale in a final at three attempts and have failed to kick more than six goals in any of the three head-to-head encounters this season.

However, Power coach Rob Railton said last week’s win against Maffra showed his side understood how to play finals football.

“The second half was better than the first, but we did some things right in the first half and eventually things went our way,” Railton said.

“They (Sale) definitely showed us the way finals footy should be played. Their ball movement was cleaner and sharper and we need to make sure we win our share of contested footy.”

Returning star Jack Blair’s run and carry was important against the Eagles and the Power’s clean bill of health could be vital, particularly if Sale gambles on all three players under an injury cloud.

“We’re prepared for anything,” Railton said.

“Collins and Davis haven’t played in a long time and I don’t know if they’ll risk them all. I’m glad it’s not my decision.

“We have a lot of respect for Sale, but we give ourselves every opportunity (to win).”

To get footy lovers in the mood for the decider, former AFL star and Gippsland Power coach Leigh Brown will speak to the congregation.

In attendance will be the grand final presidents, and there will be a breakfast raffle and lucky door prizes.

The event begins at 9am and will run until about 10.30am.

For more information or to book email matthew.ogilvie@aflgippsland.com.au