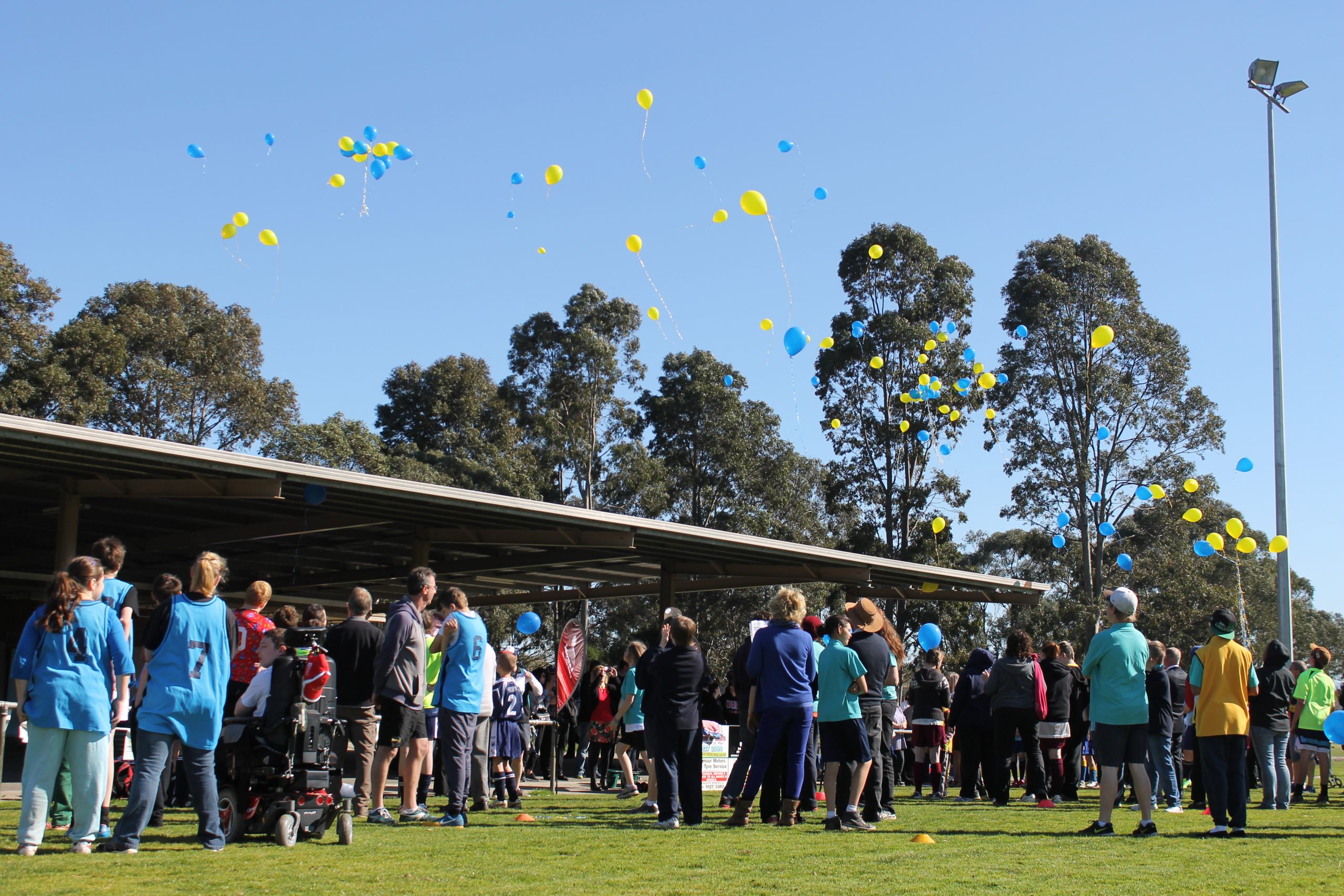 Some 10 schools from Wangaratta to Bairnsdale, comprising 180 children with special needs, converged on the Newborough township to play a series of soccer matches with a focus on fun for all.

“Some of the sights were quite interesting to see, and this is the thing about the friendship games – everybody gets a chance to have a go, people that don’t normally get a chance to play in a team sport environment against their peers,” Baringa school council member Tony Flynn said.

“Seeing two motorised wheelchairs on a soccer field, playing soccer with kids running around with the ball was a sight to behold. There was a young fella on a walker with both hands, and the determination to get to the ball and have a go was bring-a-tear-to-your-eye stuff.”

The day was split into two divisions, with small sided matches and concessions made for different needs.

Flynn said the event was a great learning tool for all involved.

“There’s a lot of value in team sports and that bonding and teamwork that they carry on outside of that,” he said.