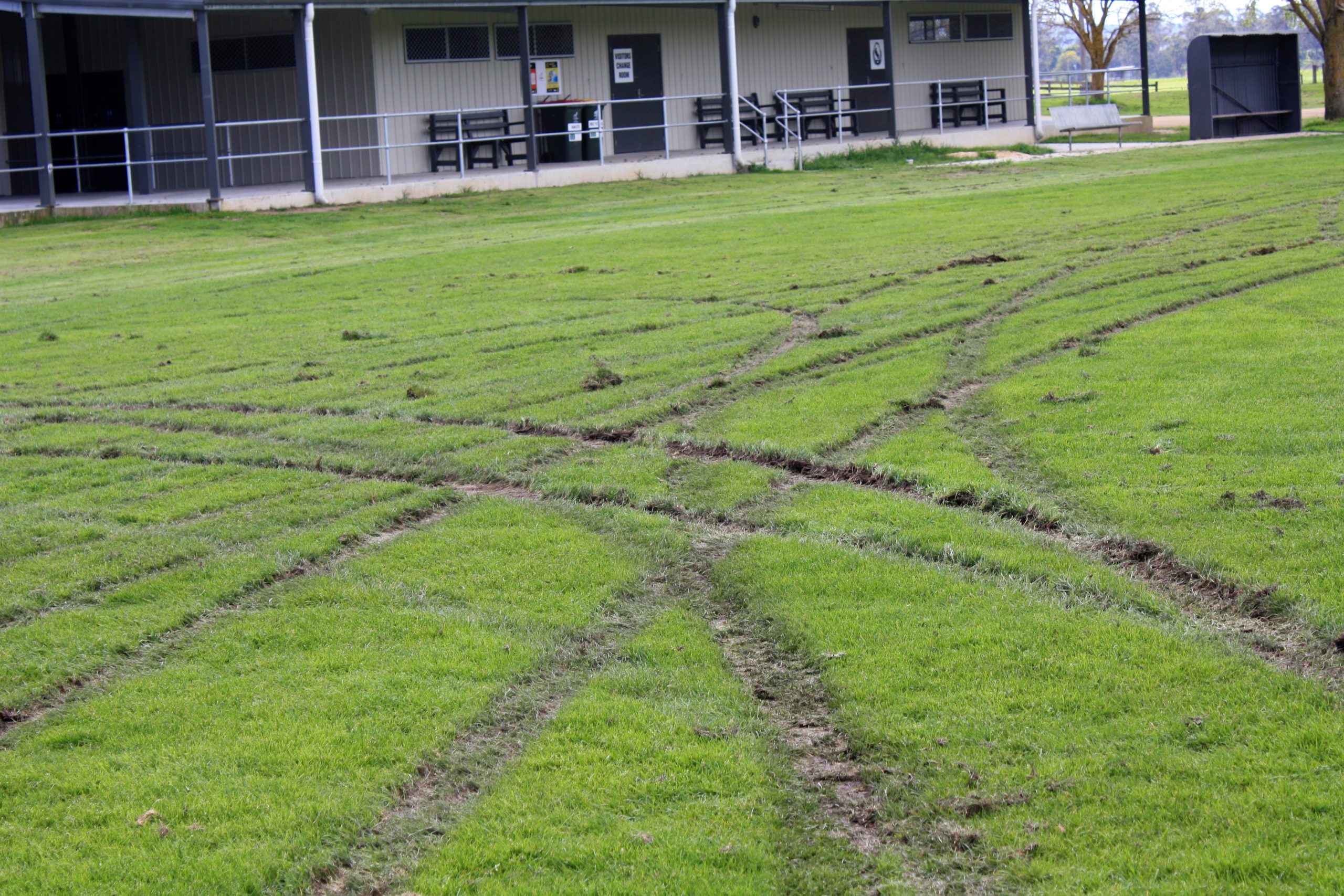 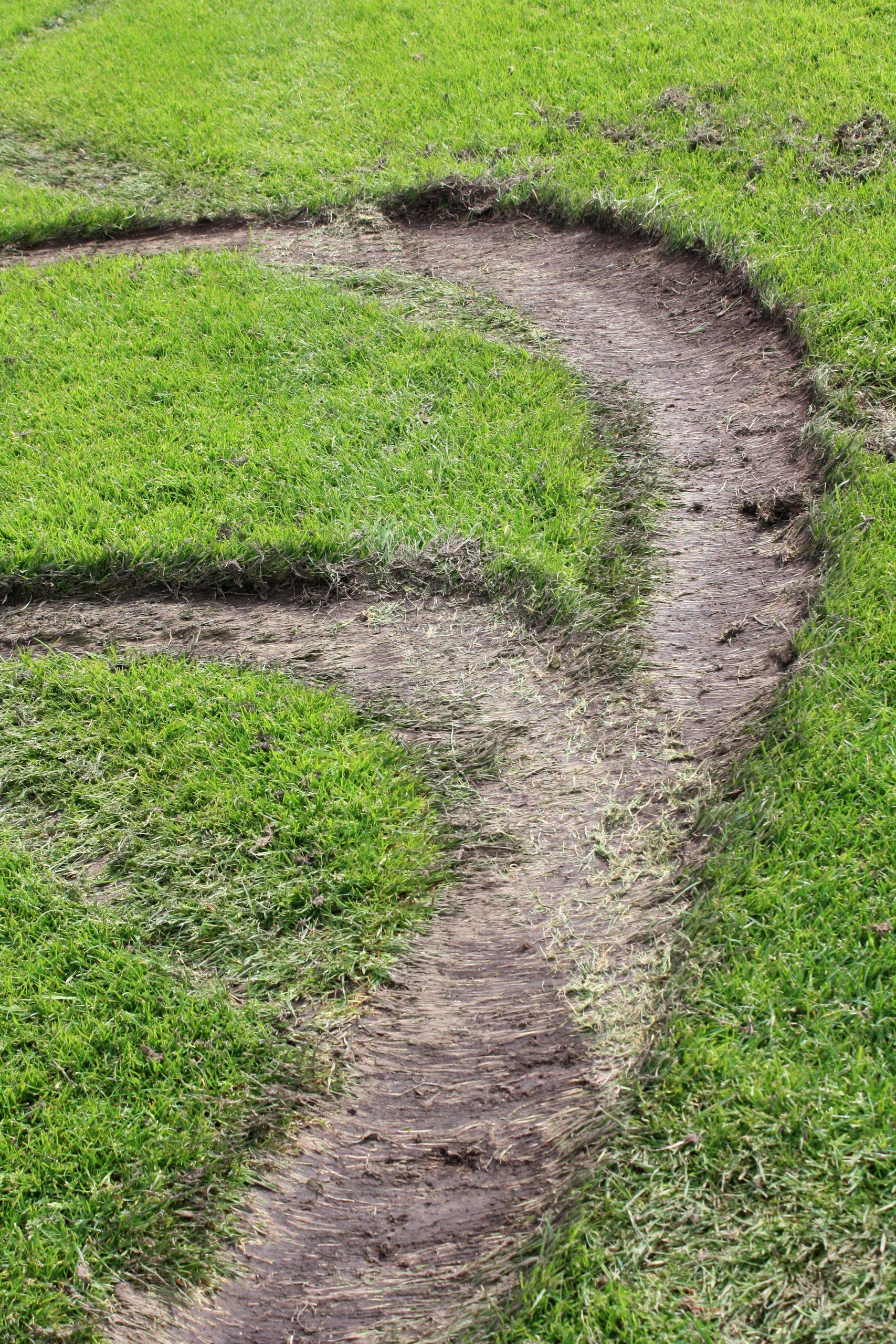 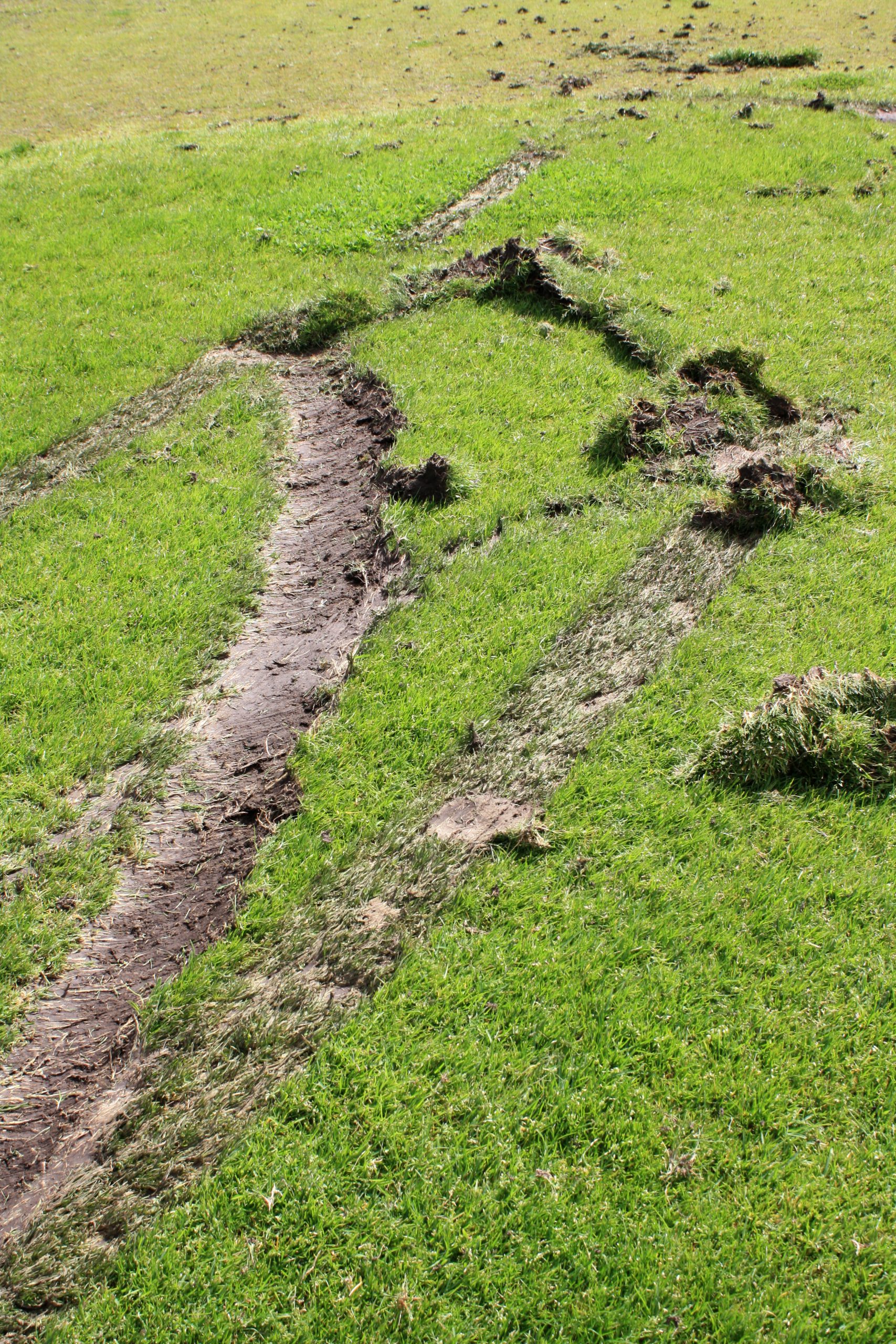 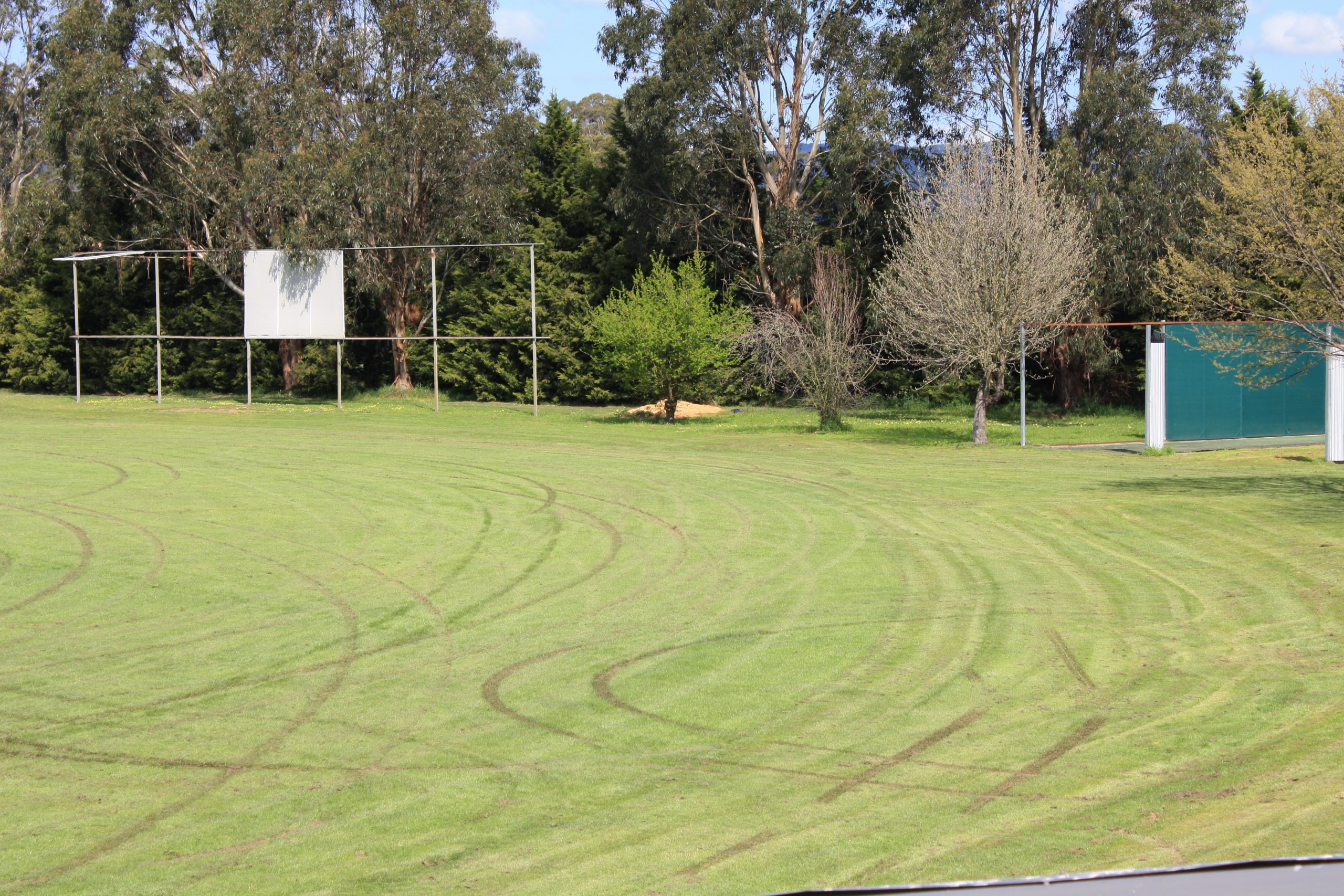 A SPATE of “soul destroying” acts of vandalism at Yinnar Recreation Reserve has left the ground’s committee of management at wit’s end on the eve of cricket season.

About four instances spanning a month – most recently last Friday night – of vehicles being driven around the reserve’s primary cricket oval have resulted in severe damage to the turf in the form of extensive skid marks and tyre gouging.

While the turf wicket was comparatively spared, though still affected, the ground staff faces an enormous challenge to prepare the field for the summer, with MTY Raiders’ first home game scheduled for 25 October.

Chris Long has been a committee of management member at the reserve for more than 30 years and said he had never seen vandalism to this degree.

“It’s soul destroying when you put in a lot of time and effort and you take real pride (in it). You drive past it and you get a warm fuzzy feeling because it looks so well maintained, then you go in and see this sort of vandalism. It’s just senseless,” Long said.

“You can imagine the outfield in cricket, if you’ve got a very uneven surface because of wheel ruts and so on… it’s going to be very dangerous for people.”

The damage also affected the end of the junior football season, with under 10 and under 12 matches played on the chopped up ground.

The committee, which receives an annual grant from Latrobe City Council to maintain the twin field venue, now must conjure thousands of dollars for repair costs and the installation of security cameras.

In the interim the gates to the reserve will be locked dusk to dawn, a measure the committee would prefer not to take.

“We don’t like to do (that) because it’s a rec reserve that a lot of people use… to walk their dogs, the elderly walking themselves, but now the gates are going to be shut, it’s the only way it’s going to be stopped,” reserve committee of management president Don Barnes said.

Barnes said the whole saga was a slap in the face to the volunteers that maintain the ground.

“You’ve got probably eight rec reserve members that work tirelessly to keep the ground to a suitable usage (standard) whether it be footy or cricket season then this happens,” Barnes said.

“Just grow up… this ground’s been here for 20 years and we’ve had nothing like this.”