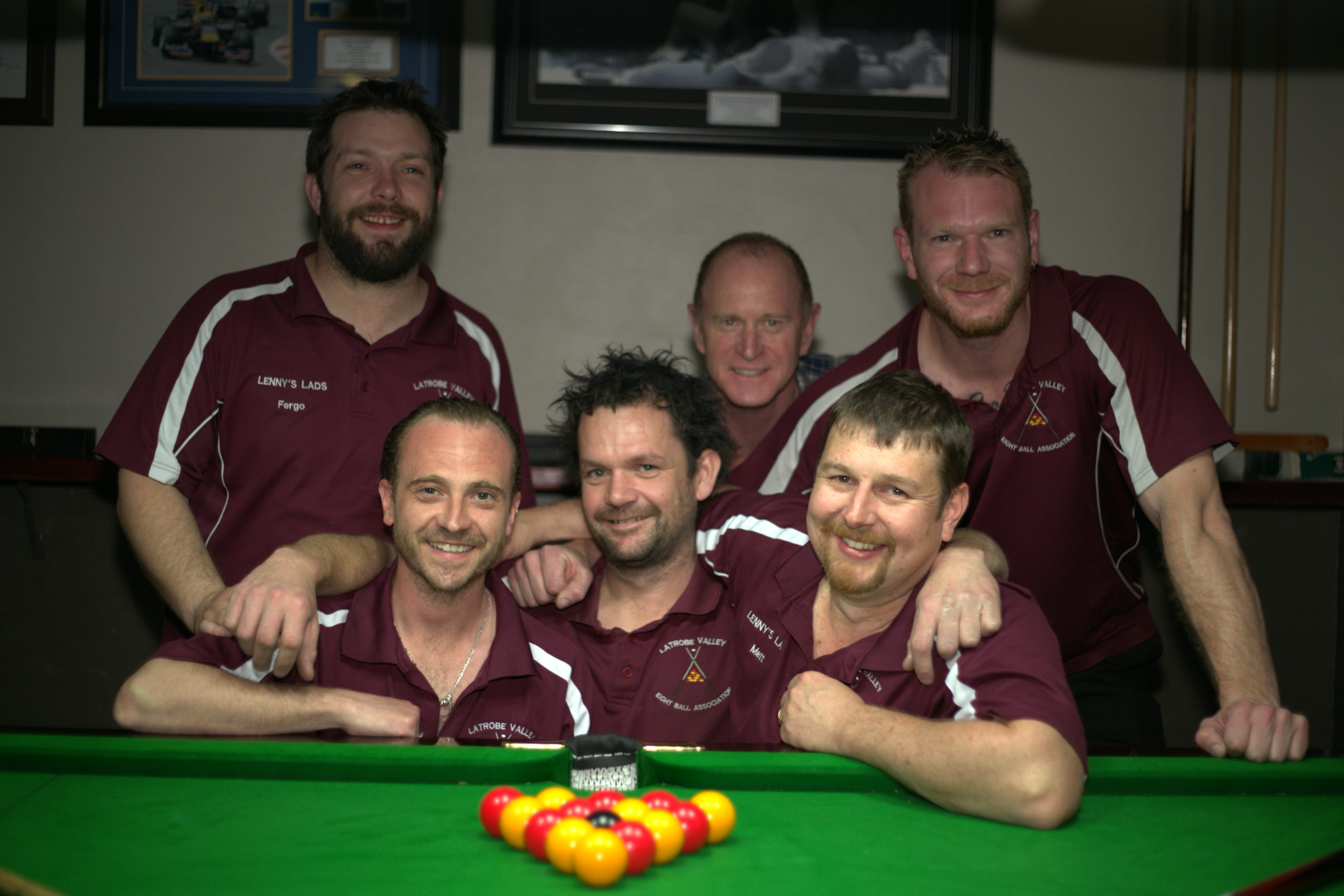 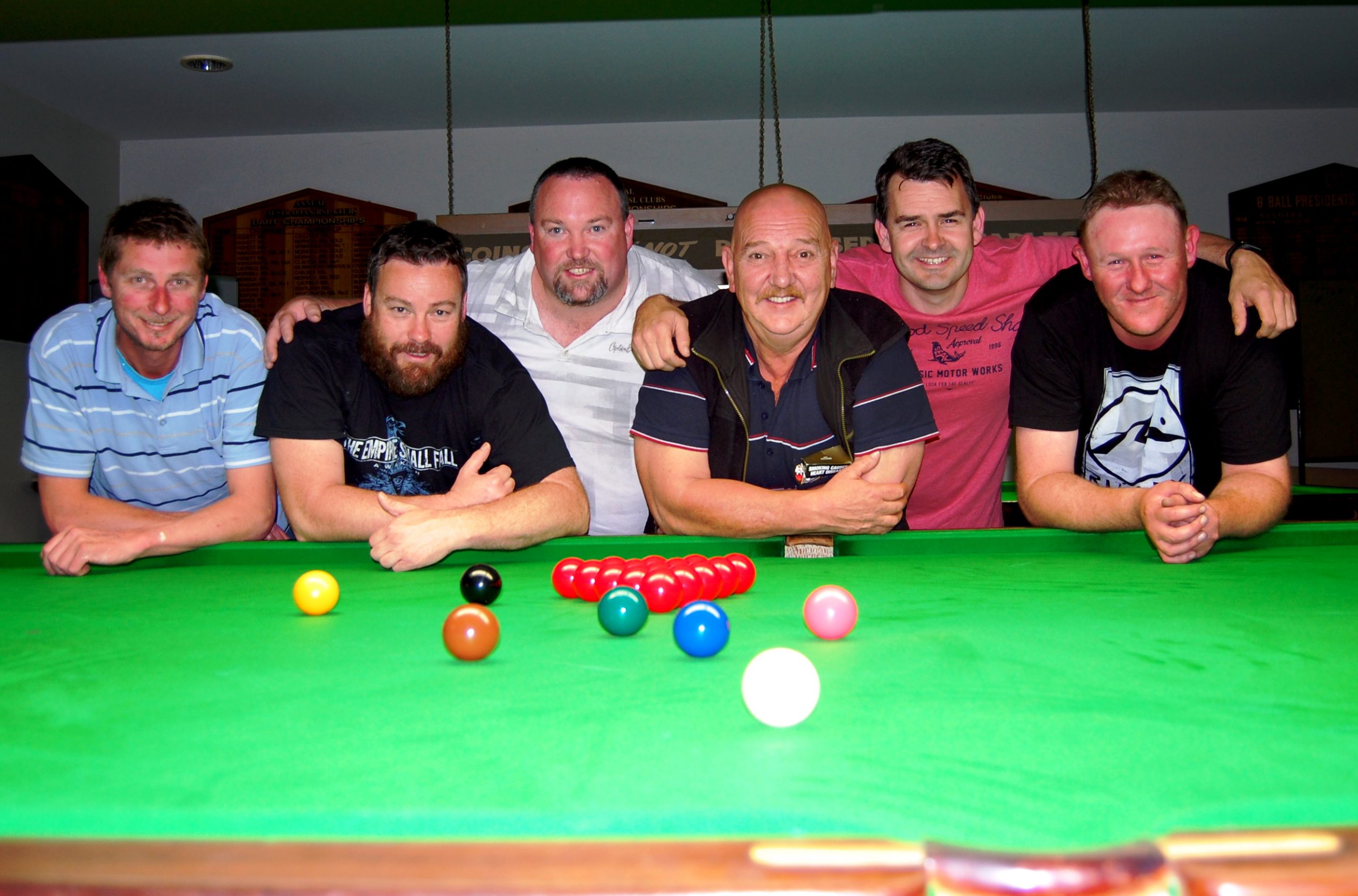 Captain Anthony Dunne winning the final set to take out the title. The third division finalists were Average Joes and the Good Old Boys.

It was a well contested final that went down to the wire, with Captain David Rash of Good Old Boys taking the win in the last frame 3-2.

Morwell fought back from 4-2 down at the change to claw within a game at 5-4, but could not land the killer blow.