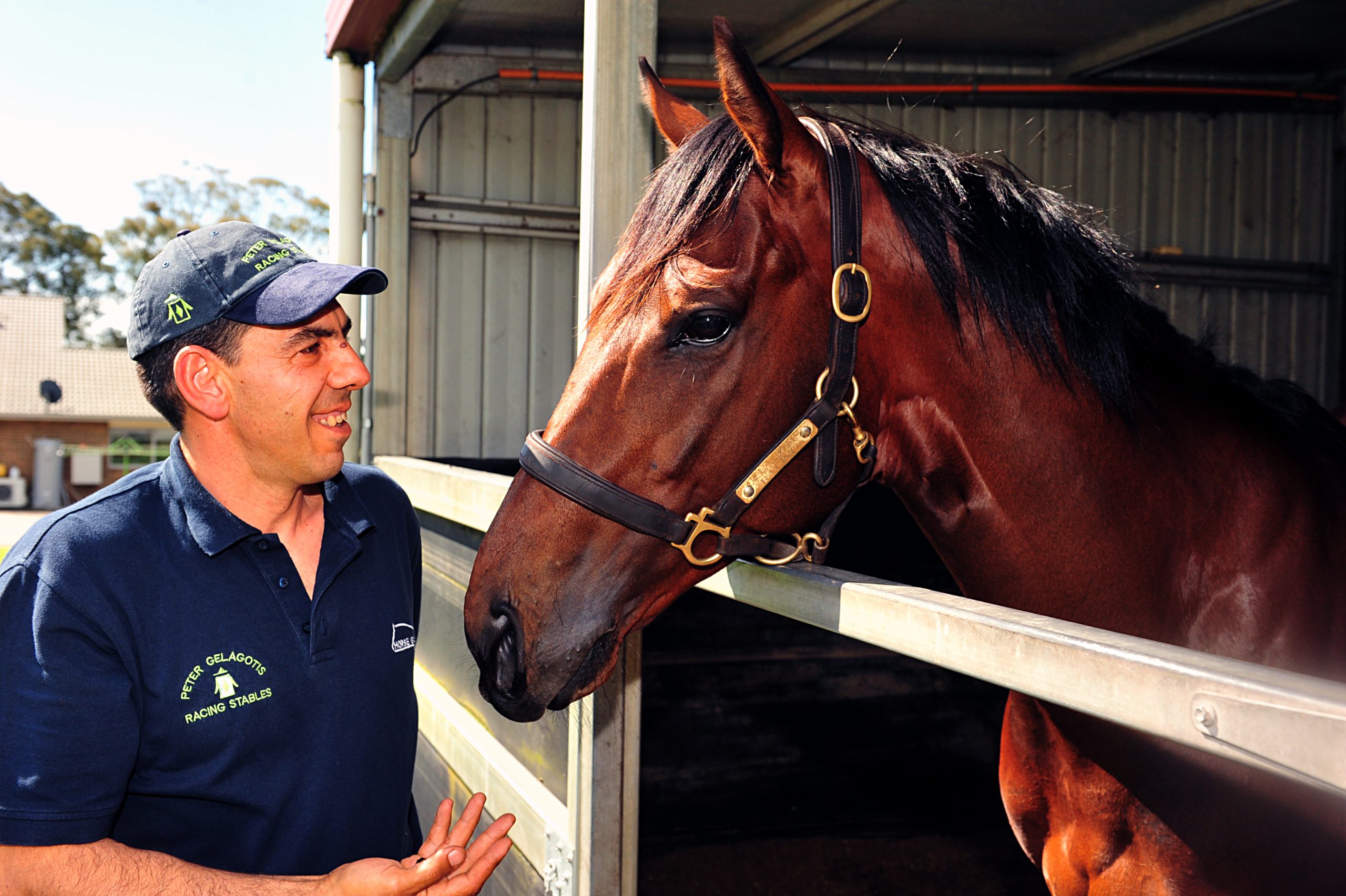 THE Gelagotis stable is primed for an assault on today’s Moe Cup, after adding two country cups to the cabinet in as many days at the weekend.

The Peter Gelagotis-trained Simmering saluted in Saturday’s $15,000 Manangatang Cup, complemented by a win in the $200,000 Cranbourne Cup on Sunday to Mourinho.

Mourinho was among Tuesday’s acceptances for the 2050 metre Moe Cup, a distance Gelagotis said suited the seven year-old to a tee after holding off More than Sacred by a neck over 2025m in Cranbourne.

However, the bay gelding was withdrawn from the field yesterday after crystallising as a chance for the Cox Plate, along with Akavoroun, with the horse’s owners prepared to pay the $130,000 late entry fee.

“We were looking forward to running him in the Moe Cup, but last minute there’s been a lifeline regarding the Cox Plate,” Mr Gelagotis said.

“That is the pinnacle of racing to have a runner in the Cox Plate.

“Melbourne Cup, Caulfield Cup, Cox Plate, they’re the three feature events of the calendar year over the Spring Carnival and I think the Cox Plate is one of the best races in the world.”

Mourinho’s potential involvement will be determined by the Moonee Valley Racing Club board.

The scratching leaves Hvasstan as the local stable’s great hope for Moe, who now sits second in the handicap rankings behind the Mark Webb-trained Kincaple, following the withdrawal of Mourinho and Brendan McCarthy’s Commanding Time.

Looming large in barrier one is Peter Moody’s Kenjorwood, who carries form into the cup with wins at Flemington and Caulfield in the past two months.

Mick Price’s five year-old Count of Limonade is another contender, recently outrunning Mourinho with champion jockey Damien Oliver in the saddle at a trial run in Cranbourne.

Leading jockey Hugh Bowman will ride Hvasstan in the cup, along with Esprit Rossa in race seven and Illustrious Lad in race eight, marking three appearances for Mr Gelagotis on the day.

“He’s one of the premier riders in this country and I think to be able to get him to come to Moe to ride for our stable is a really big thing for Gippsland,” Mr Gelagotis said.

He said the weekend’s work was a good lead-in to his home cup.

“It’s always good to win country cups wherever they are, whether they’re high in prize money or low in prize money, they’re yearly events, big crowds and they have a better prestige about them,” Mr Gelagotis said.

Simmering, who at $5 finished ahead of favourite Spanish Halo and Scaredymac on Saturday, was also in the nominations for the Moe Cup, but will be rested after the long trip to and from Manangatang.

“He had a very long trip, it’s 14 hours in a float there and back, so we were a little bit mindful that the run might have taken a bit more out of him, whereas Mourinho had a soft run, pulled up really good and is only an hour down the road,” Mr Gelagotis said.

Hvasstan drew barrier 14 for the Moe Cup, which will run as race six on the card.

Horses mentioned in this article were included in the field at time of going to print.