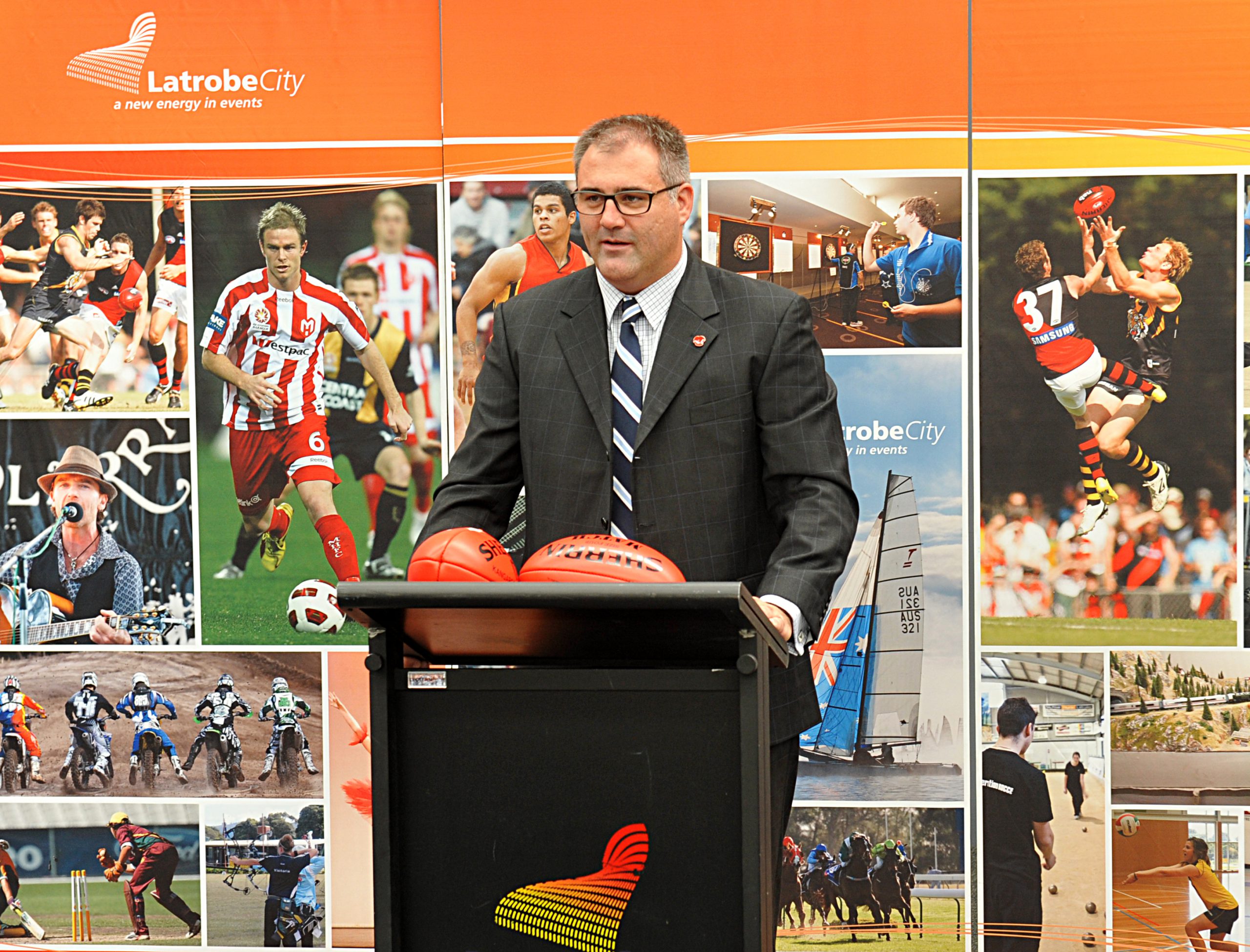 VICTORIA’S premier junior representative football carnival will be staged in the Latrobe Valley next year.

AFL Victoria yesterday announced Latrobe City as the first regional host of the V/Line Cup and Subway Shield, the landmark carnivals for Victorian under 15 boys and youth girls respectively.

Morwell, Traralgon and Moe will share the fixtures, set to take place during grand final week from 28 September to 1 October.

Reaper said it was exciting to bring the event, which helped launch the careers of Joel Selwood, Dyson Heppell and Jarryd Roughead, out of metropolitan Melbourne.

“This move provides more dedicated local resources to help manage and promote the carnival, and may also pave the way for extra initiatives to support the event,” Reaper said.

“The Latrobe City Council has a fantastic record of hosting significant sporting events and their support, and that of Federation University, will give players, coaches and supporters access to a number of first class sporting and leisure facilities.

“The new facility at the Morwell Recreation Reserve, the base for the Gippsland Power, is the best underage high performance facility of its kind in Australia and importantly teams will have access to this during the carnival.”

The structure of the tournament has also been altered and will include regionally-based teams which are more aligned to the existing TAC Cup regions.

Teams that participated in previous years, such as Ballarat, South West, Hampden, and Wimmera/Mallee, will unite and fall under the banner of the Rebels, while Sunraysia, Central Murray and Bendigo will combine as the Pioneers.

These changes are likely to be supported by regionally-based representative trials to be held earlier in the year that will result in 14 teams, aligned to the six existing country TAC Cup regions, competing across two divisions.

Previously played in March or April, the move to the grand final week will allow the TAC Cup regions and TAC Youth Girls Academies the best possible opportunity to select the most talented players for their respective under 16 and Youth Girls squads.

The Subway Shield is expected to include eight Youth Girls teams in 2015 with local hope Gippsland Power out to go one better after being narrowly defeated in last year’s final on debut.