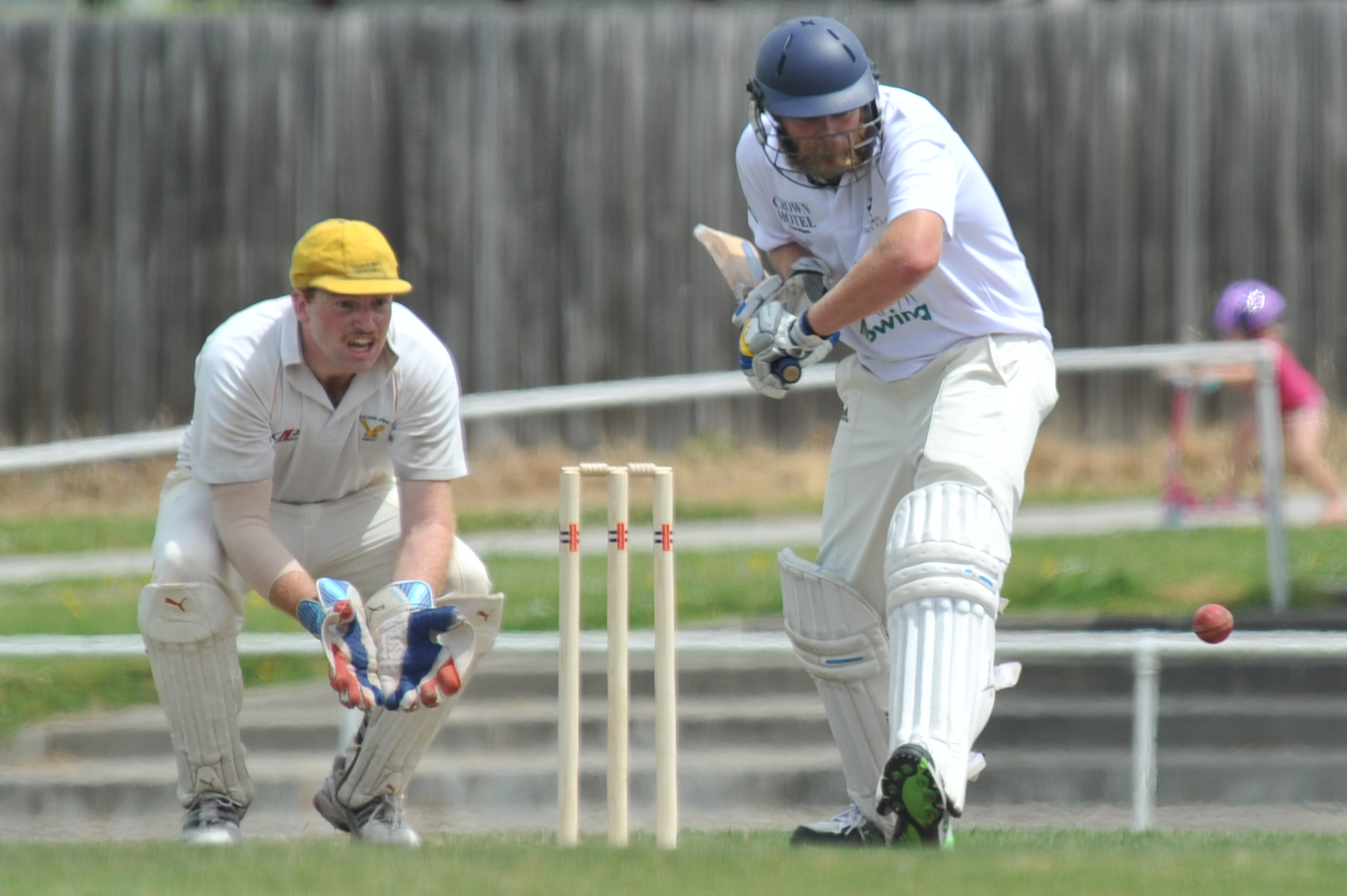 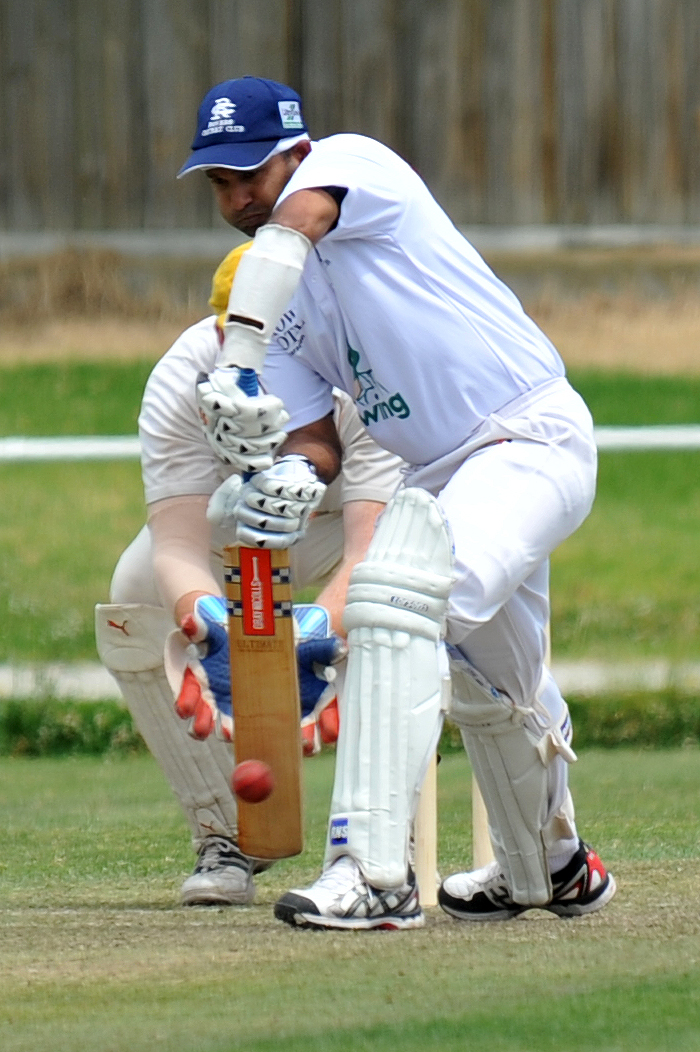 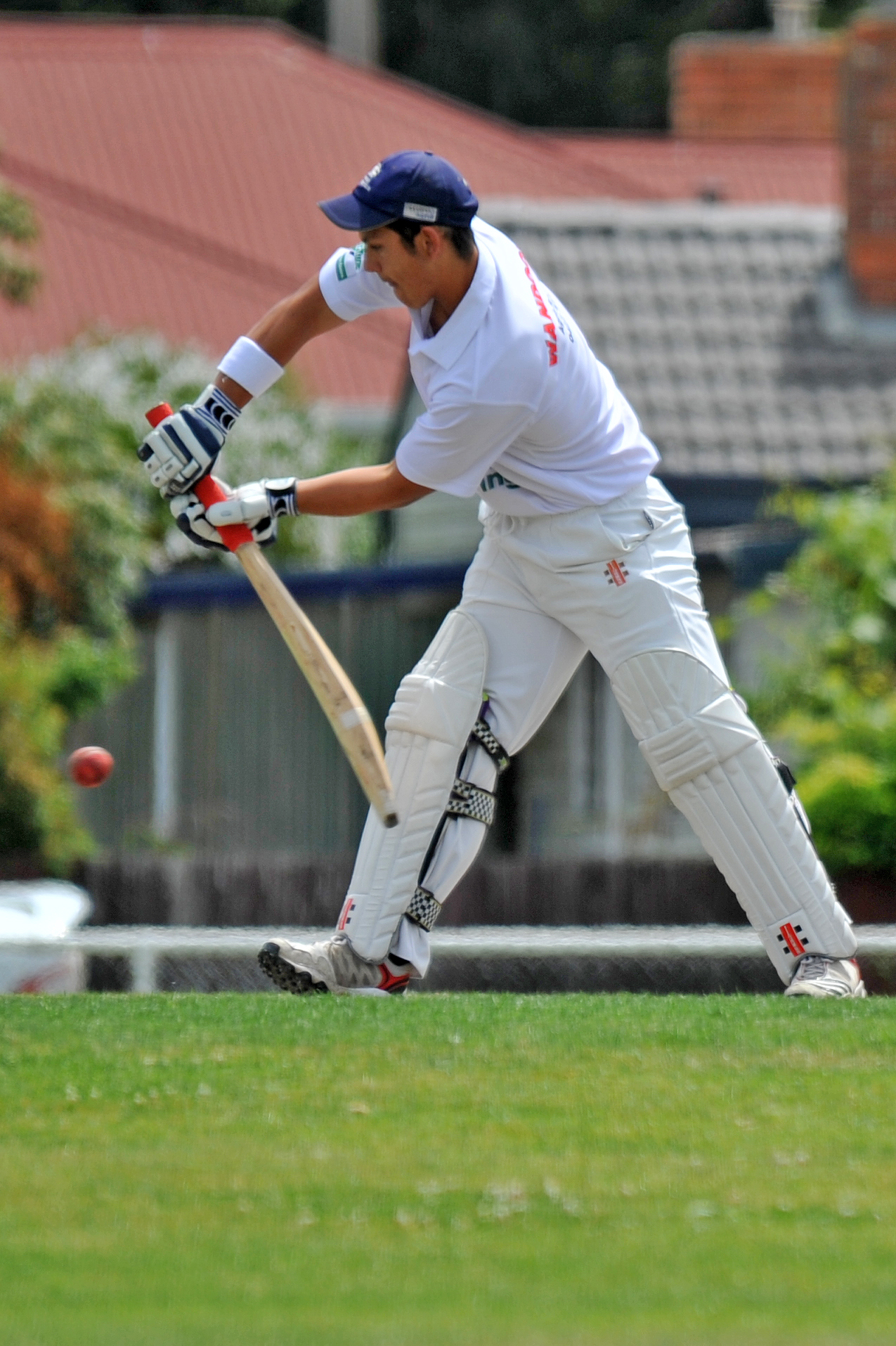 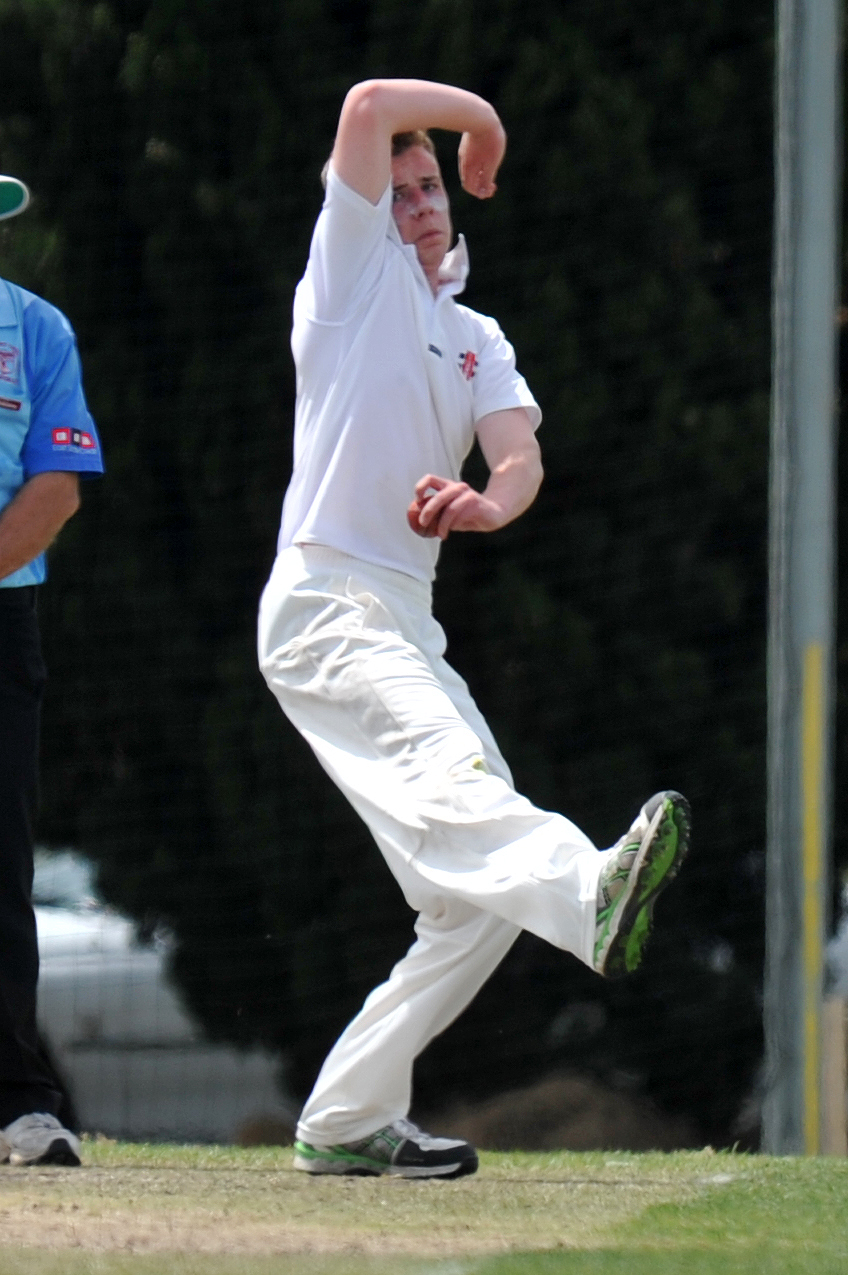 CENTRALS are the big movers after round five and now head the Traralgon and District Cricket ladder.

Ex Students put Glengarry’s ability to withstand big game pressure to the test in a crushing win for the Sharks, while Toongabbie demolished the reigning premier and in doing so practically ended the Tigers’ decade long run of finals appearances.

THE in-form Glengarry again came up short in a pressure match as the Sharks pummelled the Pies into submission.

Glengarry was bowled out for a disappointing 138 off 76 overs chasing 238.

Only Jarrod Allan (41) was able to withstand the relentless pressure from Ex Students.

THE resurrected Rovers are daring to dream of TDCA silverware after a magnificent run chase saw them reach a whopping 6/332 to eclipse Traralgon West’s 241.

An opening stand of 124 was the catalyst for a memorable day as Nilantha Thillekarathna continued his good form with 49.

Simon Duff put on a magnificent display and top scored with a well compiled 90.

Stefan Sbaglia was solid with 31, while skipper Peter Ingwersen relished in the conditions to score a stylish 70*.

Greg Bramwell is enjoying his return to cricket and made 44 in his first significant contribution with the bat.

Chasing 238 the Tiger bats crumbled continually to be bowled out for a paltry 117 in 40 overs.

Only Kent Hammond with 49 stood firm.

Matt Golding was the star with 5/33 from 13 overs, while Tim Dunn took three wickets as the Rams sent the insipid Tigers to ninth on the ladder.

Needing a further 180 to win with eight wickets in hand, Churchill crumbled to be all out for 94.

Sensing a outright opportunity Centrals put Churchill back into bat and nearly completed a remarkable 10 point game with Churchill hanging by a thread on 9/125 at stumps.

Fenech had a great game snaring a further four wickets in the second innings while Corey Pollard also snagged four.

Entering day two with 49 to win CATS lost their last wickets cheaply to be all out for 96.

Imperials batted again and set about scoring some quick runs.

Stuart Jones hit up 67 while Brett Chapman made 36.

CATS took up the challenge and did it easily with Dan Nicholls smashing 91 and Rory Hare 59.

TDCA B grade – round seven