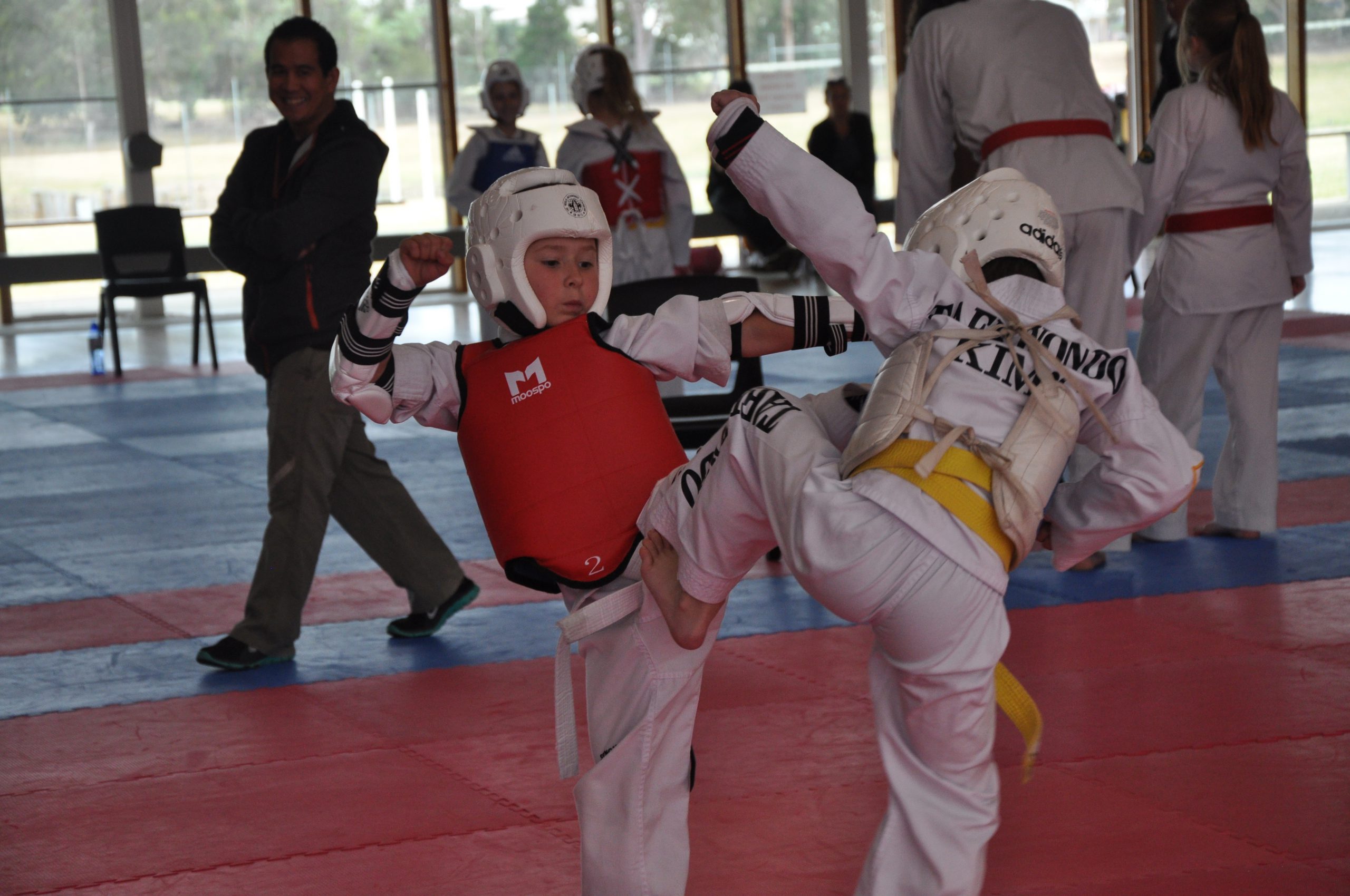 Douglas Evans also turned in a fine performance to take out the junior men class over Tristan Futselaar.

Senior coach and black belt Kathryn Marmara-Stewart said the addition of Valley based members to the tournament made it one of the best in club history.

“This year would have to be one of the biggest and most successful events in the club’s 30 year history, with 57 participating on the day (and) it was great to see so many Latrobe Valley members take part for the first time,” Marmara-Stewart said.

Spectators were treated to a showcase by athletes from six years of age through to adults of all skill levels, ranging from novice white belts to experienced black belts.