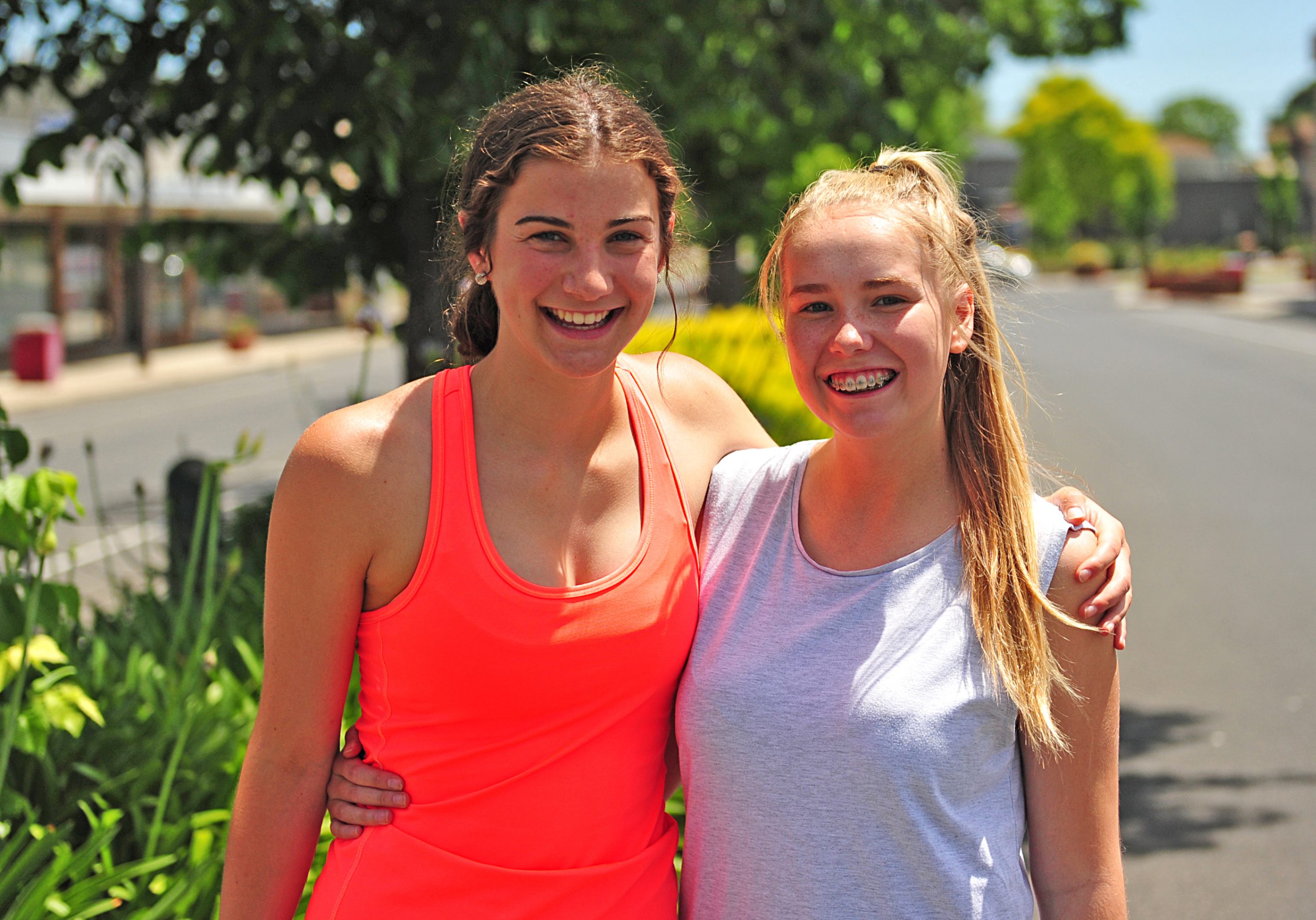 RELATED COVERAGE: What is Captains Camp?

RELATED COVERAGE: Guns out for 2015 launch

A LITERAL truck-load of second hand bicycles and enough footy boots to open a Footlocker were donated to charitable causes this week courtesy of Gippsland’s young sportspeople.

Captains Camp’s second annual community action day challenged its ‘skippers’ to scour the region for used ‘boots and bikes’ as part of its six-month leadership program on Sunday.

About 298 bikes, 700 pairs of footy boots and 1400 items in total were collated and distributed among North Melbourne Football Club’s ‘Huddle’ which supports migrant youth through sport, footwear charity ‘Boots For All’ and ‘Good Cycles’ to help upskill the disadvantaged and unemployed.

Captain’s Camp founder, Leongatha local Jamin Heppell, said while the outcome was monumental, the day was more about the method of collection than the final tally.

“For them to actively engage their peers and run a small team to collect all this stuff is one way in which they can put into practice and apply the skills they’ve been learning throughout the Captains Camp program,” Heppell said.

“It ties in beautifully with our values around sport contributing to something bigger than just being a good athlete; the influence of young sporting people can have a really positive impact on the broader community.”

Yinnar Football Netball Club’s Eliza Monacella and Annabelle Linton were among the participants in the action day, who were informed of their task on Sunday morning via Youtube.

The girls and their team of five joined forces with another group to scour Yinnar and Churchill, sourcing gear from people known to them and complete strangers.

“People have been really generous… how much they were willing to give, people that didn’t even know us,” Annabelle said.

With just one camp left in this year’s program, followed by graduation on 12 December, both Eliza and Annabelle said Captains Camp had developed their skills as leaders on and off the netball court.

“With our netball club we’re both not captains of our side but we have kind of become better leaders within our netball team,” Annabelle said.

“We’ve always been bit of leaders during school but now we’ve just picked up so many other things, it’s been really good… it’s just so useful for your future life.” The 15 year-olds were both identified by their clubs for the program, and despite some initial hesitancy decided to take part.

“We’ve learned how to communicate with people and give feedback, you learn so many skills like that,” Eliza said.

“We’ve made so many friends, people from all over Gippsland and (learned) how much you can make a change to the community.”

For more information about Game Changers Australia and its programs visit www.gamechangersaustralia.com.au or search for Captains Camp on Facebook.