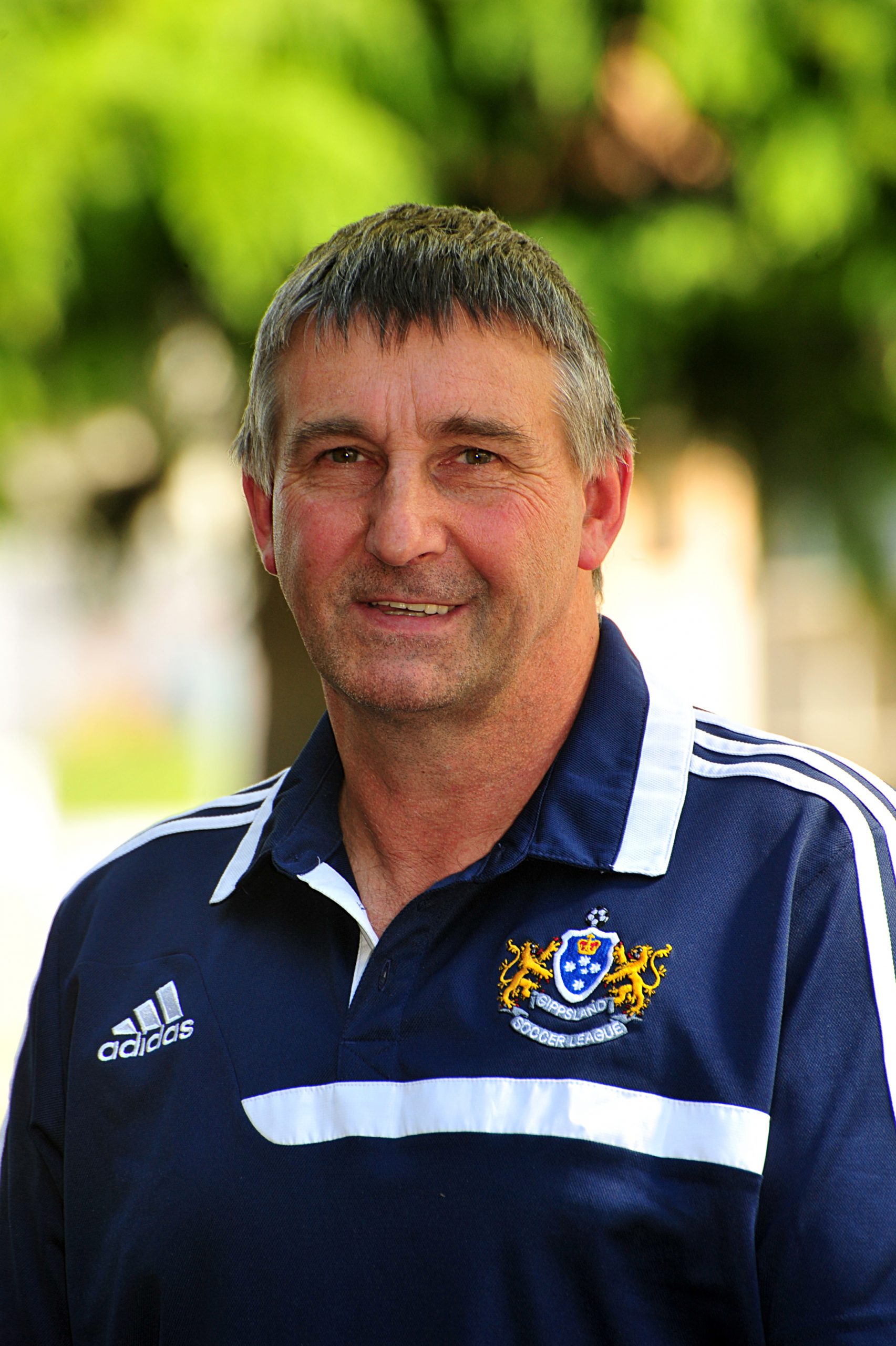 THE under 21 youth grade is set to be dropped for next season’s Gippsland Soccer League in favour of optional under 18 juniors in a major structural change to the central division.

Trafalgar and East Gippsland United have also expressed interest in entering GSL central seniors in a raft of likely adjustments put forward at the league’s annual meeting on Monday.

Should both clubs enter the fold and form a 13 team league, the GSL would consider abandoning its maligned top six finals series to relieve pressure on the extended 26-week fixture.

This would leave the League Championship and Cup competitions as the only major trophies on offer.

GSL vice chair Peter Boyes said the youth structure, which ran as the second tier behind seniors for the past three years, had fallen out of favour with the majority of clubs.

“A lot of people have been concerned with their ability to field a youth team and that was compulsory… it probably hasn’t worked as well as we’d hoped,” Boyes said.

“(We’ve) introduced an under 18s to the junior structure which will allow the players from… under 16s to still have that option to continue to play against their own age group which will be certainly a benefit.”

With only two sides – seniors and reserves – to be mandatory, the optional second division competition is expected to expand to accommodate surplus player numbers.

“It’s an opportunity for players who aren’t fit enough anymore to get a senior game or don’t want to come and train but want to still have a kick and stay involved,” he said.

“You’ve got your two main senior teams where previously we had the three, so I would expect… second division will expand significantly again.”

Boyes said clubs may be allowed to field multiple teams in second division if necessary, depending on the size of the competition.

Fielding an open women’s team remains optional, however Boyes said he hoped to see this become a requirement in future.

“It’s a little disappointing that women haven’t been voted in to be a must have,” he said.

“The league has been around for quite a while now… if (clubs) haven’t got a women’s team by now they’re not trying hard enough.”

The addition of under 18s in the junior structure will also have implications for the GSL Emerging Talent Program, with an under 20 side being considered for possible entry into metro leagues.

A working party will likely be formed to appropriate the league’s rules to the structural changes and consider changes to the fixture.

Boyes said the addition of Trafalgar and EGUFC was not met with opposition at the well-attended meeting, and anticipated it would be met with formal approval in February should they meet all league requirements.

The GSL board remained unchanged with David Wilson re-elected as chair.