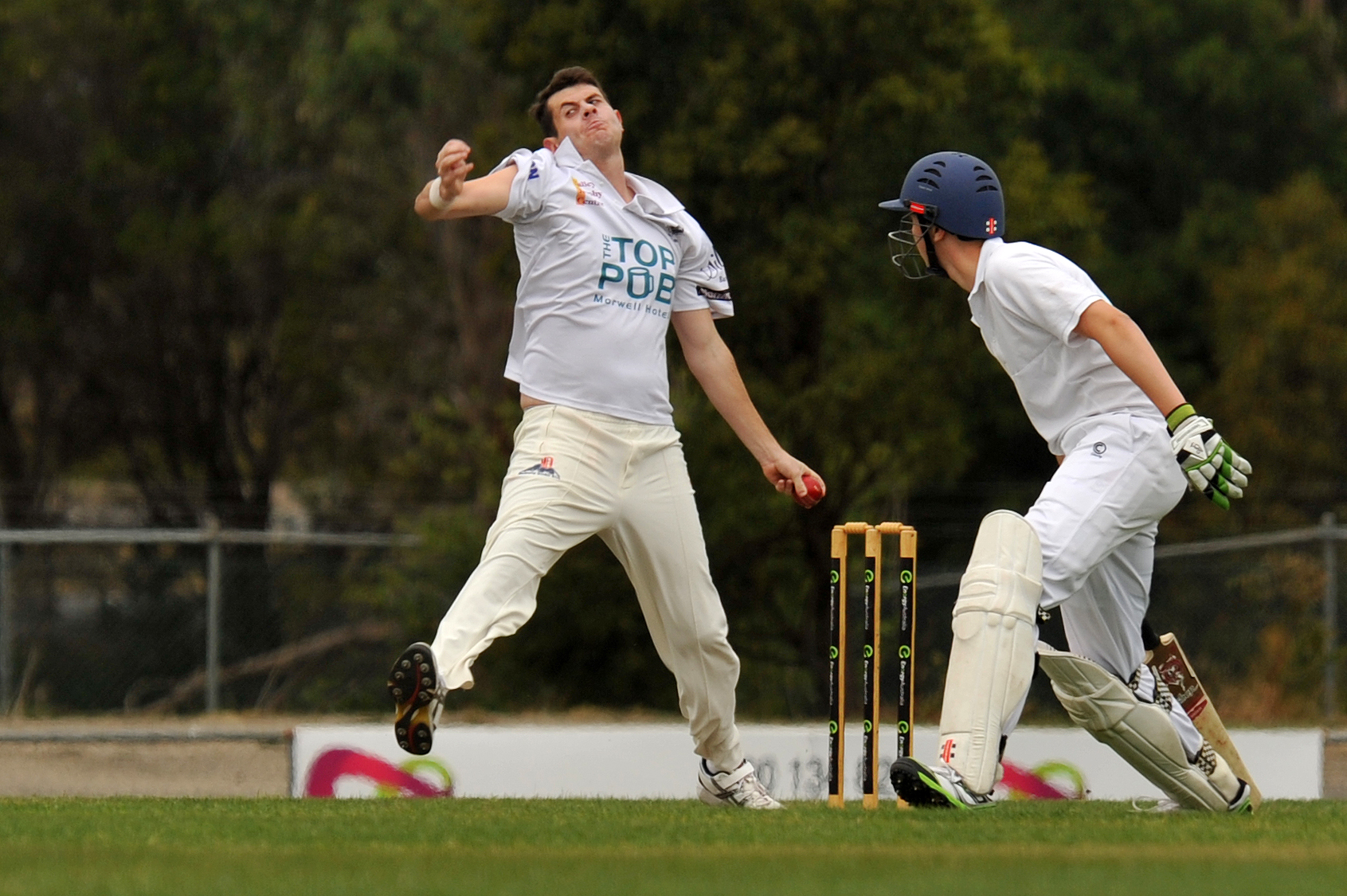 LATROBE hosts cross-town rival Morwell in round eight of the Energy Australia Cup, with the sides sitting in third and fourth place, respectively.

Morwell easily accounted for Latrobe earlier in the season however the Sharks have been on a hot streak since the recruitment of star speedster Chris Johnson and the arrival of coach Kaushik Aphale.

Anthony Bloomfield began in fine form but garnered just two runs in as many innings against Trafalgar last round and will be keen to hit his way back into action, while the middle order of Mark Lawrence, Daniel Siddle and Tim Cranwell has been under-performing.

For Morwell, David Embleton is finally starting to have the impact Morwell had hoped, while coach Davin Charleston has been bowling well but the runs have not been flowing for himself or Gavin Bailey.

Craig Giddens has been solid at the top of the order and a model of consistency and would love to cash in on his good form with a big score.

YALLOURN North, buoyed by a big victory last week will be confident in hosting Trafalgar as the Ships are yet to win a game played on a turf pitch.

Tyler Brown’s 163 could be the start of a purple patch for the highly touted youngster, while Aidan Vesty also looks to have finally settled in Bombers colours.

Glenn Sheekey, Brandon Bailey and Lucas Fry remain among the most dangerous bowling attacks in the league while left-arm spinner Jeremy Butler may return after his comeback in second grade last week.

The Ships will want to get back to winning ways after a humiliating defeat to Latrobe at home when they collapsed from 0/51 to 79 all out, and will look to Aiden George and Rhys Holdsworth to get them off to a steady start.

Chris Robinson has been in poor form and has failed to make significant runs against top six opponents.

His only scores so far coming against Newborough and Thorpdale.

Will Cheatley will be important with both bat and ball if the Ships are to win.

NEWBOROUGH’S main goal in the two day fixtures will be to avoid outright defeats.

The status of last round’s loss to Yallourn North is under review by the CGCA match committee, after a misinterpretation of the rules affected the outcome of the game.

Mirboo North should have little trouble claiming the win and will give young guns like Hudson Kerr and Liam Smit a chance to shine.

Robert Phoenix would also welcome a chance at consistency after scores of 0, 100, 100 and 0 in his last four hits.

The Bulldogs are doing it tough this season and will gain their confidence from small individual victories.

A young Lions outfit narrowly missed out on the points last weekend and Andrew Philip will return to lead the side against minnows Thorpdale.

Shane Zoch and Damon Bednarski have bowled well but Moe is likely to take just one spinner to the hard deck in Thorpdale, with Luke Mulqueen, Jayden Mathison and Philip to do most of the bowling.

Thorpdale has promised much in the last two seasons but has failed to deliver consistent performances.

Travis Pickering, Kayne O’Connell, Jason Richardson and brothers Joshua and Nathan Hammond are all quality young players but have yet to experience regular wins.