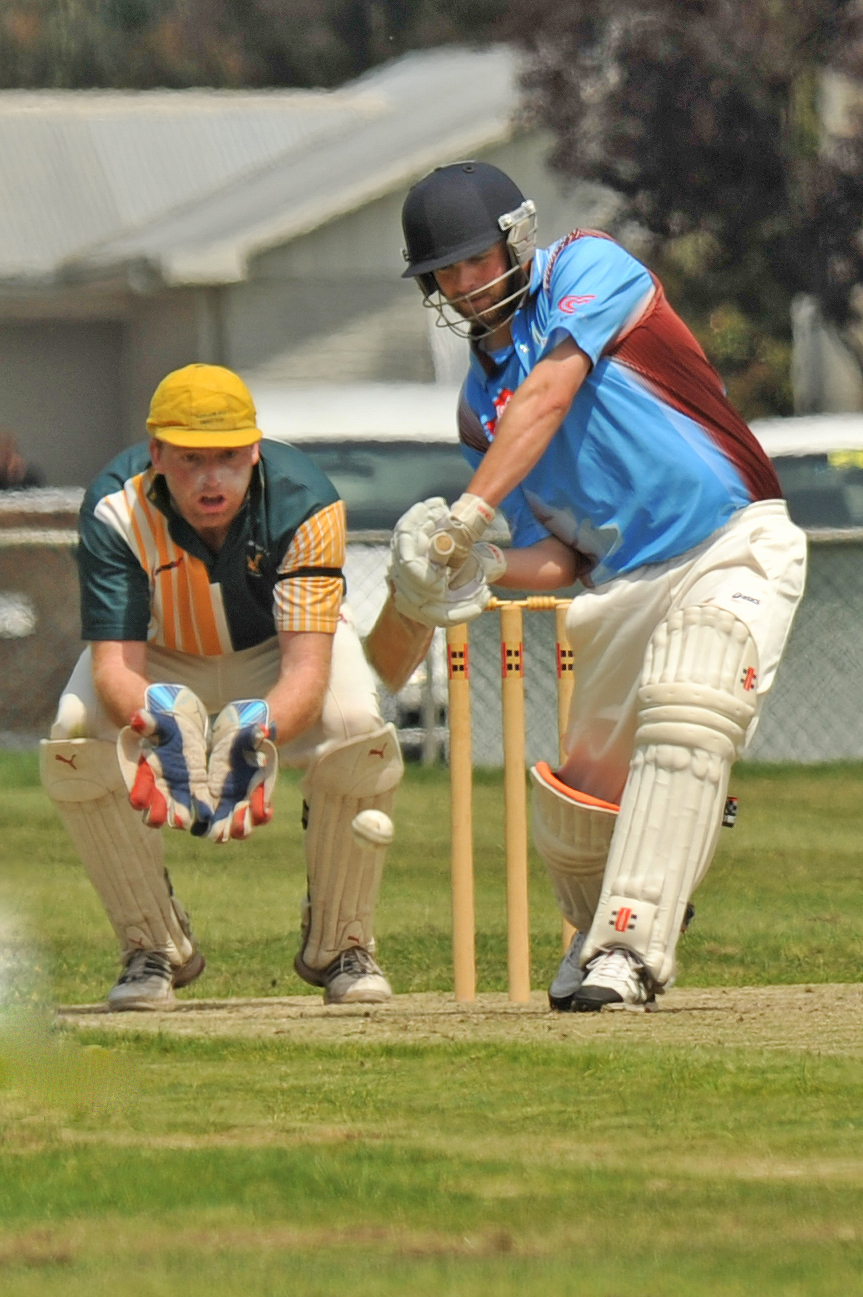 ROUND six of Traralgon and District Cricket promises to be a ripper with the top four sides set to clash in crucial contests.

IN what shapes to be a sensational encounter the top two sides after five rounds come face to face.

Centrals have exceeded expectations and are playing great cricket with each member of the side contributing.

The batting has been steady with Jamie Hall and Dean Rode combining for 258 of the side’s 845 runs to date, while the improvement of Ji Eccles has been crucial.

Glengarry was ordinary against Ex Students last week and find themselves in match of the round again.

Ben Julin and Sam Marks are the barometers for the Magpies’ success and if they get away Glengarry can produce a big score.

Tim Spotswood, Jarrod Allan and Cam Graham are all making good use of the red ball.

– Centrals to win in a tight encounter.

NO-ONE predicted this at the start of the year that Rovers would be undefeated heading into round six.

Peter Ingwersen and Stefan Sbaglia have both pulled their weight, while Todd Mann leads the bowling with supported from Fazz Hasan and Greg Bramwell.

Ex Students are looking ominous; Jordan Gilmore has broken the shackles and Greg Munro and Rick Battista are also due for big scores.

– The Sharks will still be too strong in a close one.

THE Rams have surprised this season and their under-rated side continues to win.

Churchill has been disappointing to date, but a win is just round the corner and Nick Duncan will be keen for his team to fire up.

John Keighran and Joe Whykes will be called on to produce big games.

LAST year’s semi-final rematch will be played under vastly different circumstances with both sides toward the bottom of the table.

Raiders must win to keep in touch with the top four.

Brad Knowles – back after injury – will be vital and Mick Higgins, Matt Dyke and Alex Lawson will be called on to perform.

Gormandale’s season is all but over and the premier will be out to stop the run of sides they meet.

With no chance of finals the Tigers need to show a bit of character and fight hard.

TRARALGON West produced its best batting performance in years last round and centurion Tim Fitch will be keen to back it up.

He will need support from Jon Bell and Brenton Howe to build another good score, while Corey Rogers is a upcoming spinner with loads of potential.

Imperials were outrighted in the second innings last week and will be keen to get a win on the board.

Stu Jones and Brett Chapman hit form while Nathan Campbell is having a great year.

– Imperials should win this game.