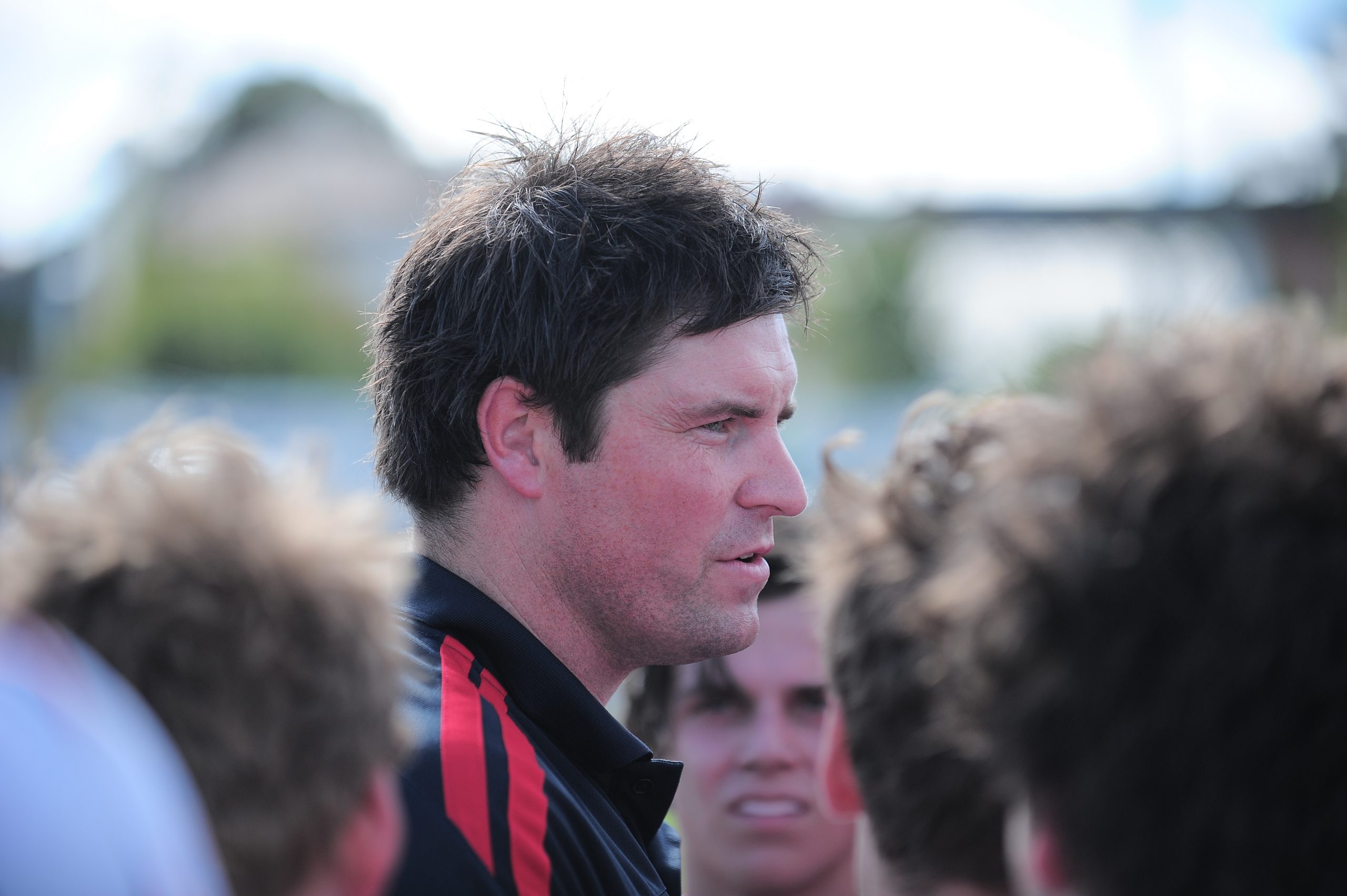 FIRST year TAC Cup coach Leigh Brown reckons Thursday night’s draft brought with it more anxiety than his own in 1999.

However, getting two players – Lukas Webb and Jordan Cunico – into the AFL system was a satisfactory result.

Left-footed utility Webb went early in the second round which came as no surprise after a strong season with Caulfield Grammar, Power and Vic Country under 18s.

Webb averaged 17 disposals in his seven matches at TAC Cup level in 2014, and finished sixth in the agility run in 8.28 sec at the Draft Combine.

Brown said the Lakes Entrance product’s commitment was second to none, juggling school, club and rep footy all year.

“His commitment, dedication and organisational skills to get back from the city and train with us have shone out and they’re qualities you need at an AFL club,” Brown said.

“Very skilful and very good overhead so we’re looking forward to seeing him pull on the Western Bulldogs jumper sooner rather than later.”

It was a longer wait for Cunico, but Brown was pleased to see him go to a worthy club albeit as “a steal” at 59.

“Jordy goes into an environment that’s been very successful and has some great leaders and characters, so we’re very pleased with where the boys have ended up,” Brown said.

“He’s quick, very skilful, very good above his head and nice clean hands so he can be a real excitement machine, he’s got a real x-factor and we believe he can be a very talented AFL player and we think Geelong might have snuck one away at pick 59.”

Brown said the easy part was now done, and the hard work would begin in the “cut-throat” world of the AFL.

“I’m sure the talent they’ve got will hold them in really good stead, but it’s more about their character and work rate that’s got them this far and it will make them successful in the future as well,” Brown said.

“Very proud of Jordan and Lukas and the opportunity is really there for them now to grab hold of and run with, but there is some hard work ahead of them which is still very exciting.”

Brown will now turn his attention to the next crop of potential draftees, with next year’s Gippsland Power lists to be cut down over Christmas.