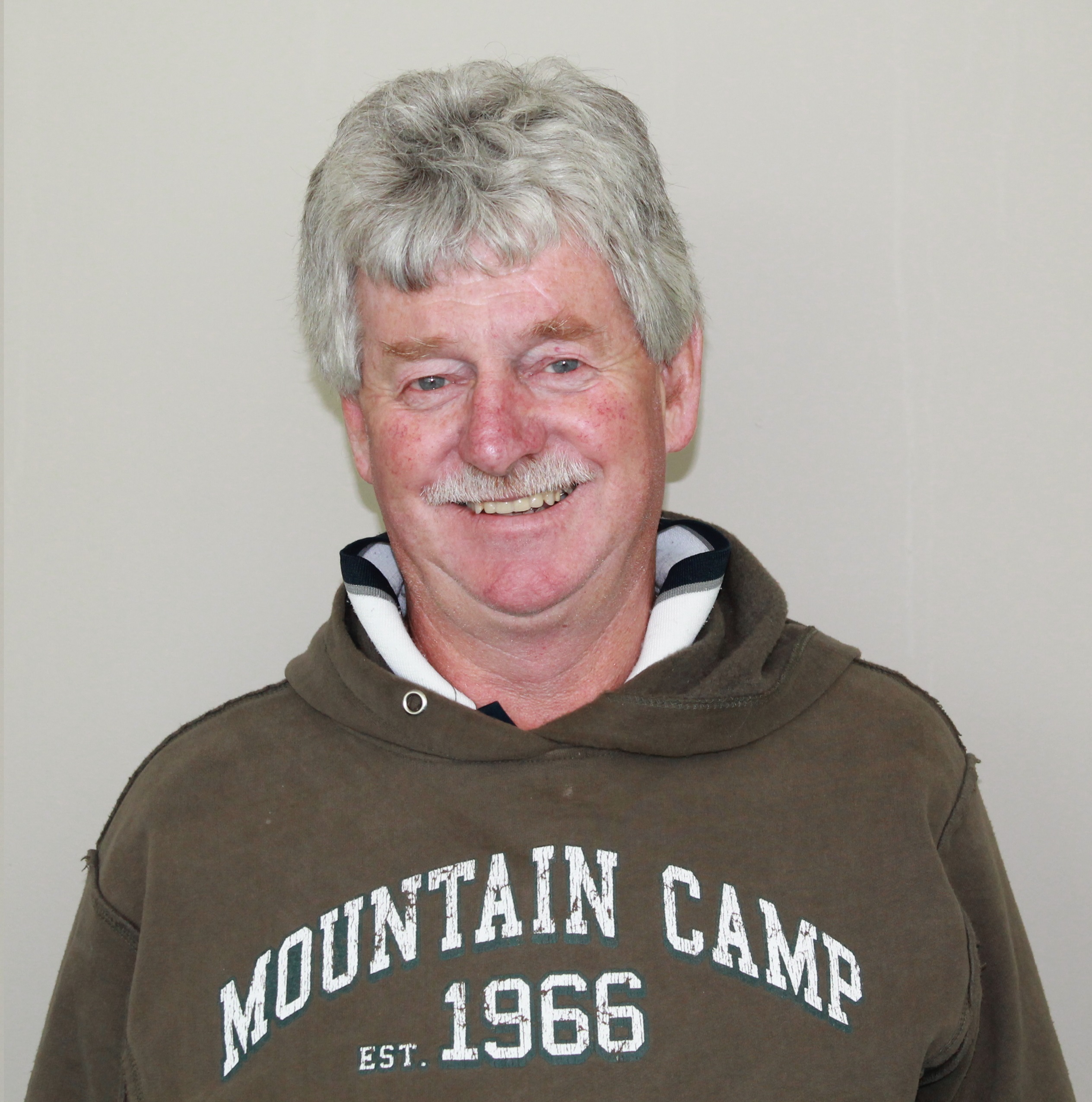 TRARALGON’S Brian Quigley has been appointed chair of the AFL Gippsland Commission.

Hume announced his intention to step down from the position last month due to increased work commitments and his resignation was made official at the AGM.

He has also served as chair of the Latrobe Valley Racing Club.

Hume’s position on the seven-person board remains vacant, with AFL Victoria tasked with appointing his replacement.