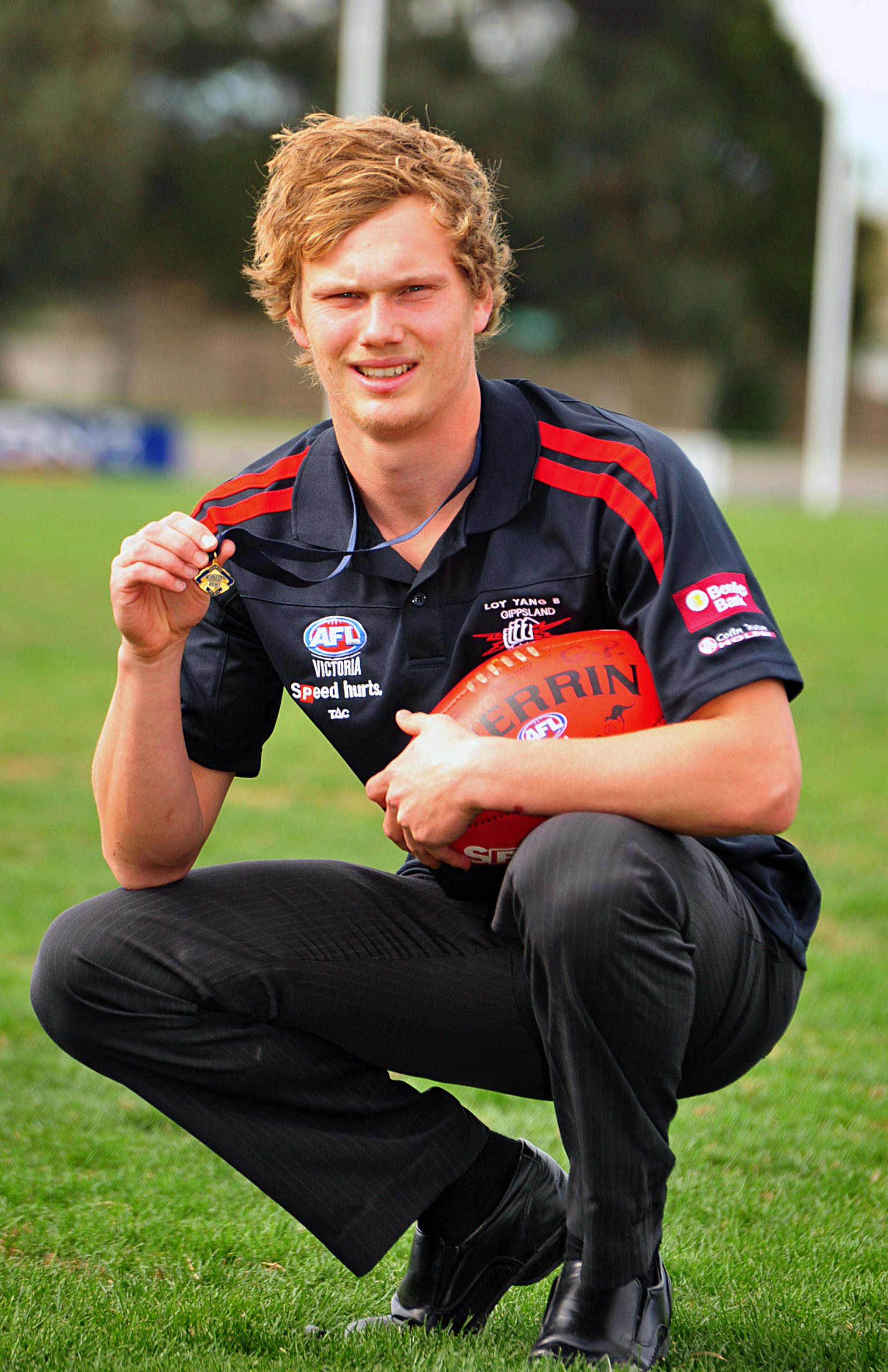 THERE was no luck for Gippsland Power at the AFL Rookie Draft on Wednesday.

Another 15 TAC Cup players went to AFL clubs on the rookie list, bringing the total to 60 across all drafts.

Power’s Jordan Cunico and Lukas Webb were picked up the AFL National Draft by Geelong and Western Bulldogs respectively.

Carr is now set to join his brother Ed at Williamstown in the VFL.