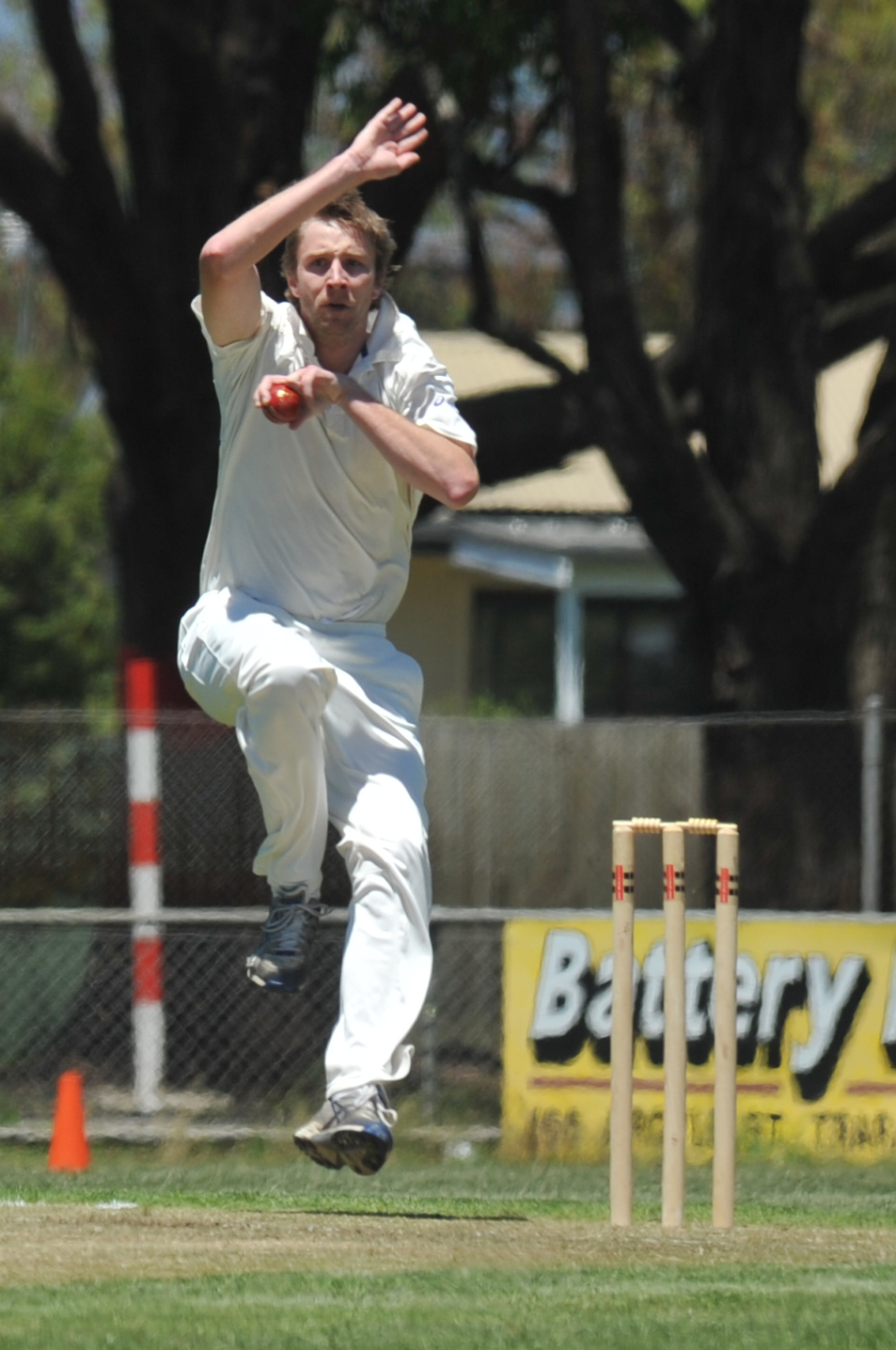 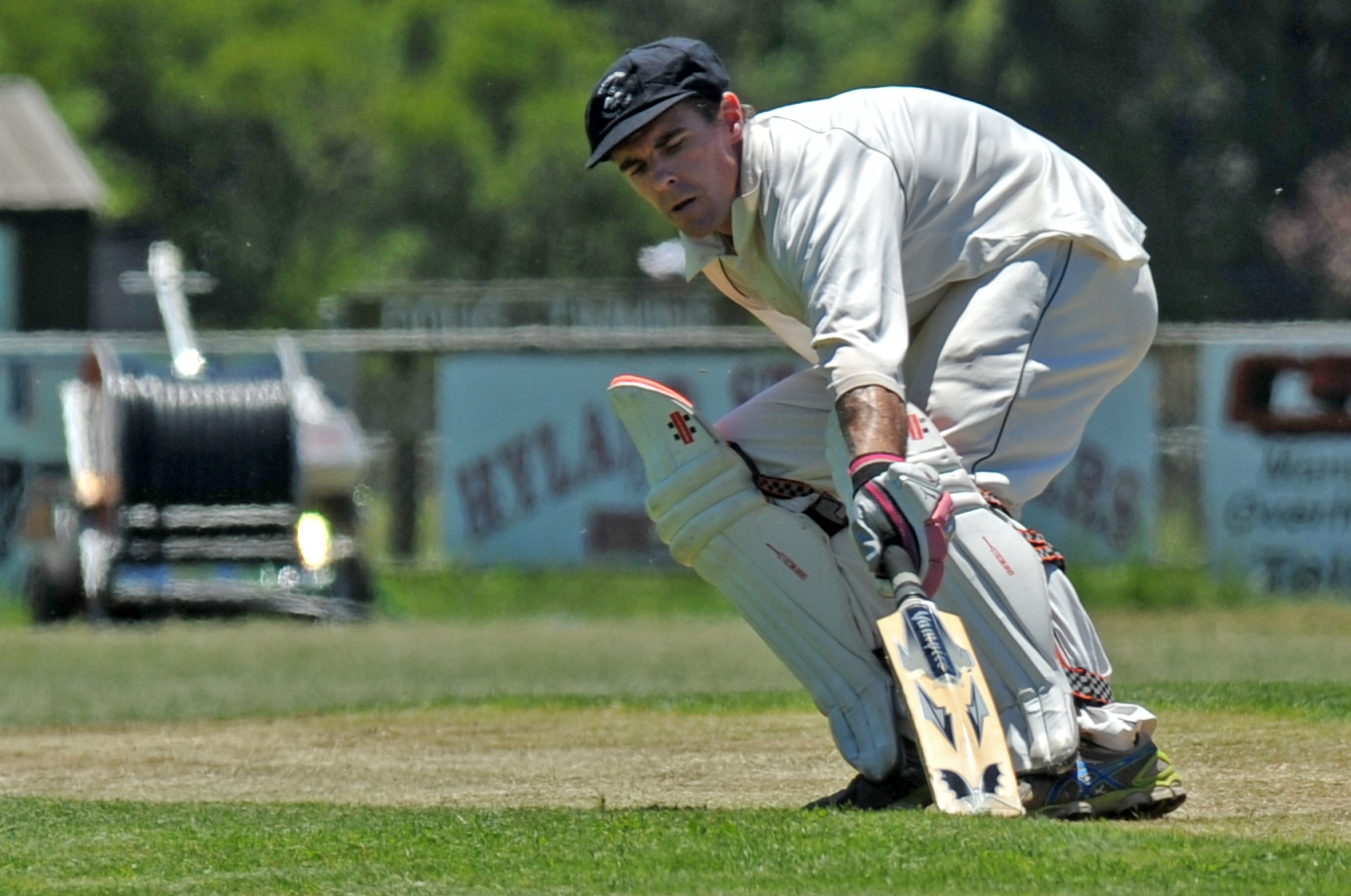 ROUND seven of Traralgon and District Cricket opened with a bang as Churchill, hunting for its first win this year, produced a mammoth 9/389 on the back of a John Keighran century.

CHURCHILL produced its second huge total in as many weeks, this time a whopping 389 against MTY Raiders.

Chris Williams opened the batting for the Cobras and cruelly missed a century when he was dismissed by Matt Cowling for 92.

Captain Nick Duncan continued to feed his appetite for runs with a solid 71, but the star was gun batsman John Keighran who made a punishing 101 at second drop.

Keighran smashed shots to all corners of the ground and proved once more why he has been among the league’s best for a number of years.

Ric Velardi rounded out a desolate day for the bowlers with a hard hitting 41.

Ross Whelpdale took 5/105 to be Raiders best, while the rest were put to the sword.

THE in-form Glengarry batted first and continued its dominant run with a total of 255 against Toongabbie.

Paul Henry made 46, Ben Julin compiled a classy 47 while Ben Marks top scored with an important 66.

Toongabbie’s bowling was led by Matt Golding who took 5/59 and Kevin Stoddart’s 3/43.

Facing the final 16 overs of the day Toongabbie found trouble at 4/18.

Ryan Delaney has 3/10 from six overs.

Opening partner Simon Duff (37) and Stephan Sbaglia (17) added 41 for the next wicket before the latter departed.

Dean Gillard (26) and Todd Mann (20) made starts but Rovers was ultimately dismissed for a disappointing 149 off 58 overs.

In reply Centrals are in a commanding position at 1/51, with Steve Hazelman (36*) and Dylan Freitag (15*) still at the crease.

THE Sharks had no hesitation batting first at Traralgon Recreation Reserve and produced another big score of 9/258.

Once again Jordan Gilmore was superb with a majestic 87.

Ric Battista chimed in with 35 while Michael Stockdale was 35* at the end of play.

The move paid dividends as the Eagles collapsed for a paltry 65.