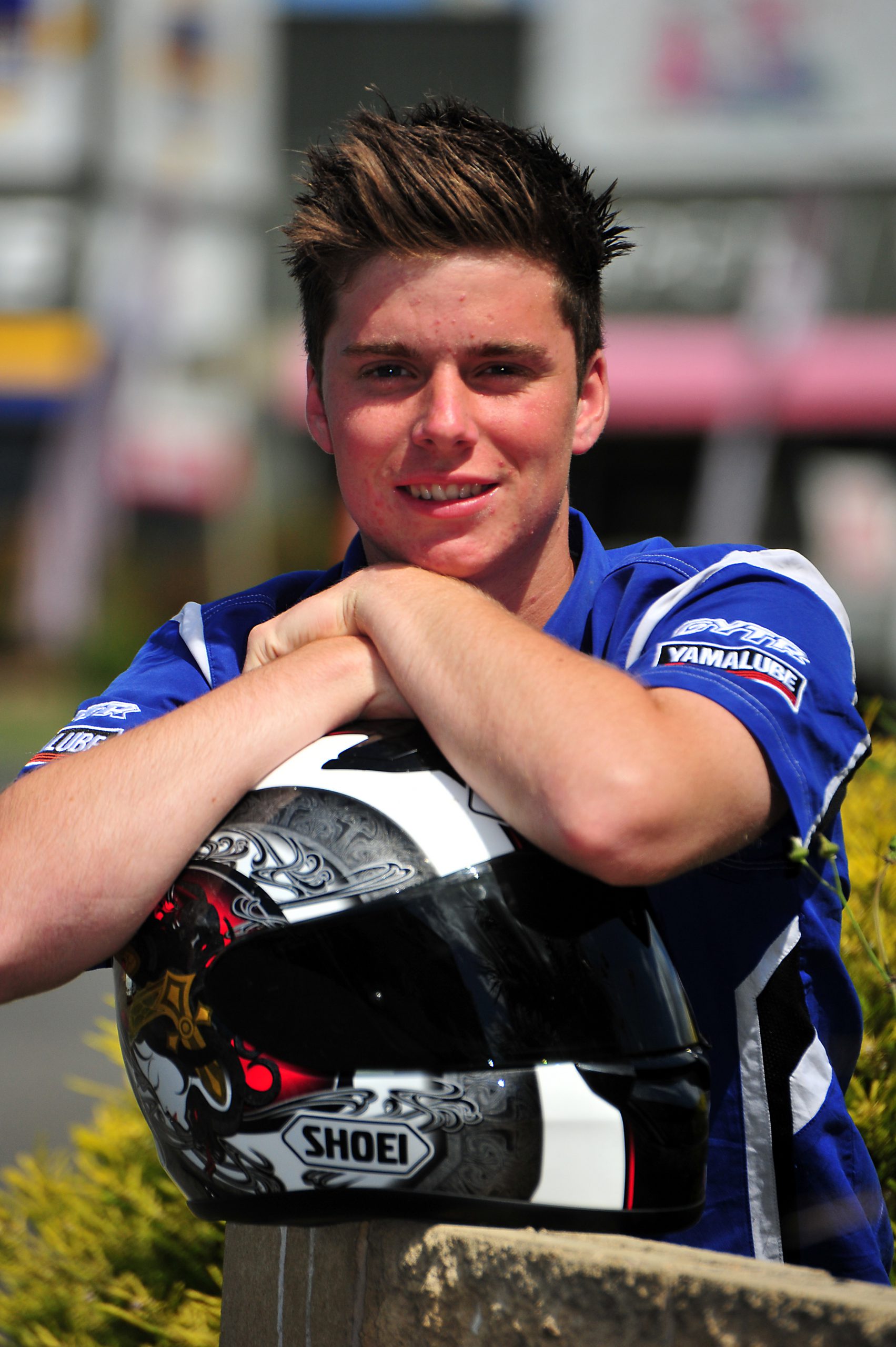 The new ride will mark Currie’s third team in as many seasons on the British circuit.

The 19 year-old will join team testing in Spain in March where he will get a first taste of the Yamaha R6 he will race next year.

“I am really looking forward to getting stuck into it with Craig and the CF Motorsport crew next year,” Currie said.

“I’m so thankful to be given an opportunity with such a great team that has just come off winning the British Stock 600 Championship.

“I have loads of confidence heading into this next season and I’m hoping for good things to come.”

Currently back home for the off-season, Currie has continued testing in Melbourne and is pushing forward with an aggressive fitness plan to prepare for 2015.

The talented rider, who came late to road racing before announcing himself on the world stage, had some breakout results in 2014 including a second place finish at Assen, Holland in a wildcard ride on a Supersport Evo machine.